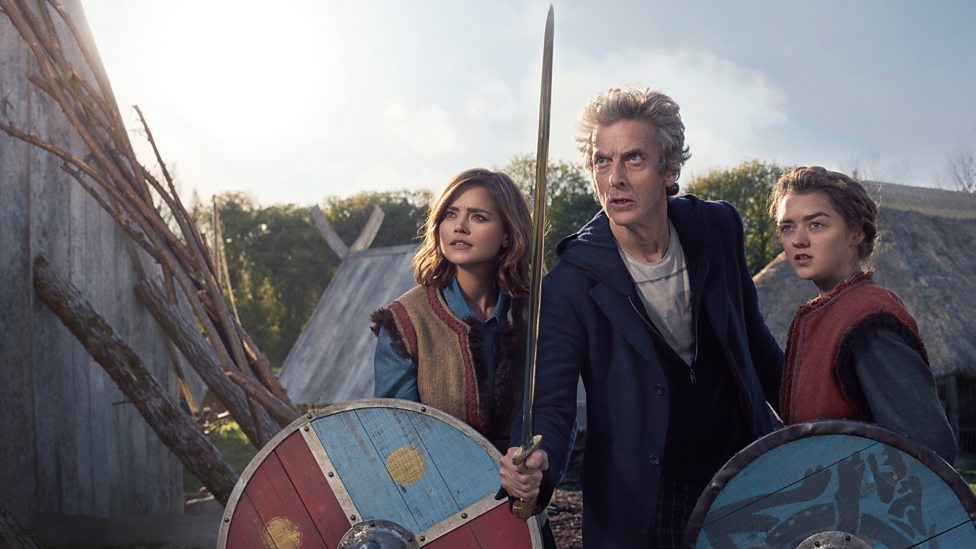 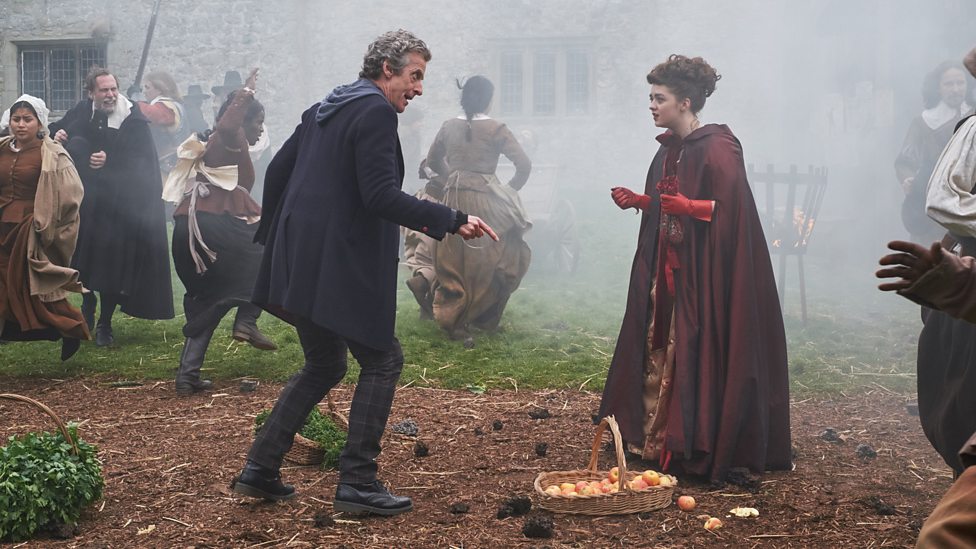 Comment: A two-parter with each episode having distinct plots but an overarching theme concerning Williams’ Ashildr and how the Doctor impacts her life. Both stories are historical based with fantasy/alien elements incorporated and both are entertaining if slight. The Viking story is the more enjoyable of the two with a simpler plot, but occasionally it descends into childish humour. The highway bandit story is a more serious affair dealing with the aftermath of the Doctor’s decision from the first story. Clara is absent for most of the episode leaving the story to delve deeper into the cause and effect of the Doctor’s decision – notably its impact on Williams’ character. The resolution is a little disappointing for a series steeped in plot twists and unexpected turns, but may potentially be evidence that Moffat has scaled back on the big concept shock tactics and opted for more concise character-based stories – not necessarily a bad thing.