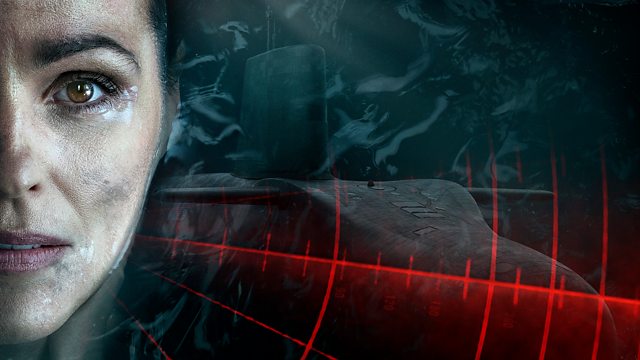 This expansive and ambitious mix of crime mystery, conspiracy and international politics sees Detective Chief Inspector Amy Silva (Jones) of the Scottish Police Service sent to HMS Vigil, a Vanguard class nuclear-powered ballistic missile submarine, to investigate a death on board, which takes place shortly after the mysterious disappearance of a Scottish fishing trawler. Her investigations, and those of her colleagues ashore, bring the police into conflict with the Royal Navy and MI5, the British Security Service. The plot is mixed with a tragic back story for Jones leading to her tentative relationship with Leslie. It is these domestic scenes that tend to slow an otherwise fats-paced and enjoyable thriller that plays on its audiences phobias and paranoia. The direction is strong and the script, though exceedingly complicated, has sufficient intrigue and character conflict to retain interest. The production design is excellent, although the submarine interiors seem larger than you might expect, likely to accommodate camera movement and shot framing. The denouement is a little protracted, but overall this is an often tense and enjoyable production.