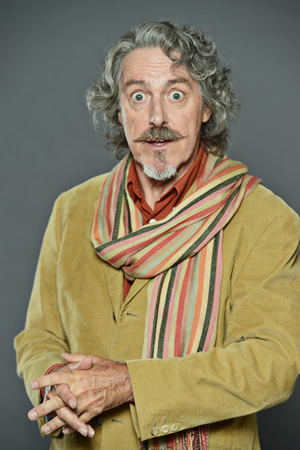 Car Share: Series 2 (2017; UK; Colour; 4x30m) ∗∗∗∗   pr. Gill Isles; d. Peter Kay; w. Paul Coleman, Peter Kay, Sian Gibson;.  Cast: Peter Kay, Sian Gibson, Guy Garvey, Conleth Hill, Loraine Calvert.  Ep 1: (∗∗∗∗∗) After moving in with her sister, Kayleigh is now travelling on her own to work, but will she manage to resist temptation or will she call her old car-share buddy John? Ep 2: (∗∗∗) John and Kayleigh are full of high spirits as they head off on their annual works do. Ep 3: (∗∗∗∗∗) Kayleigh has had enough of work and fancies a day off but John isn’t having any of it. Or is he? Ep 4: (∗∗∗∗) John enlists the help of his Nan to reluctantly wait in for a parcel delivery. The series returns after a one-year gap with four more episodes. Ep 1 re-captures the comedy chemistry between Kay and Gibson so evident in Series 1 and includes an hilarious altercation with a cyclist. The next two episodes look to expand on the concept, to varying degrees of success, by bringing in other characters. Ep 2 has Hill as an annoying drunk dressed as a Smurf cadging a lift home from the works fancy-dress do. This breaks up the dynamic set in the series to date and the laugh count fallls as a result. Ep 3 is superb fun with much comedy drawn from the pair bunking off work and going to a safari park. The finale promises to resolve the growing affection between the characters. This series proves to be another example of how Kay can derive laughter and character out of observation of every day life. By far the best comedy out there on the major networks, and while that’s not saying much it does demonstrate that Kay’s old school approach proves far more satisfying then that of many of his more fashionable peers. [15]