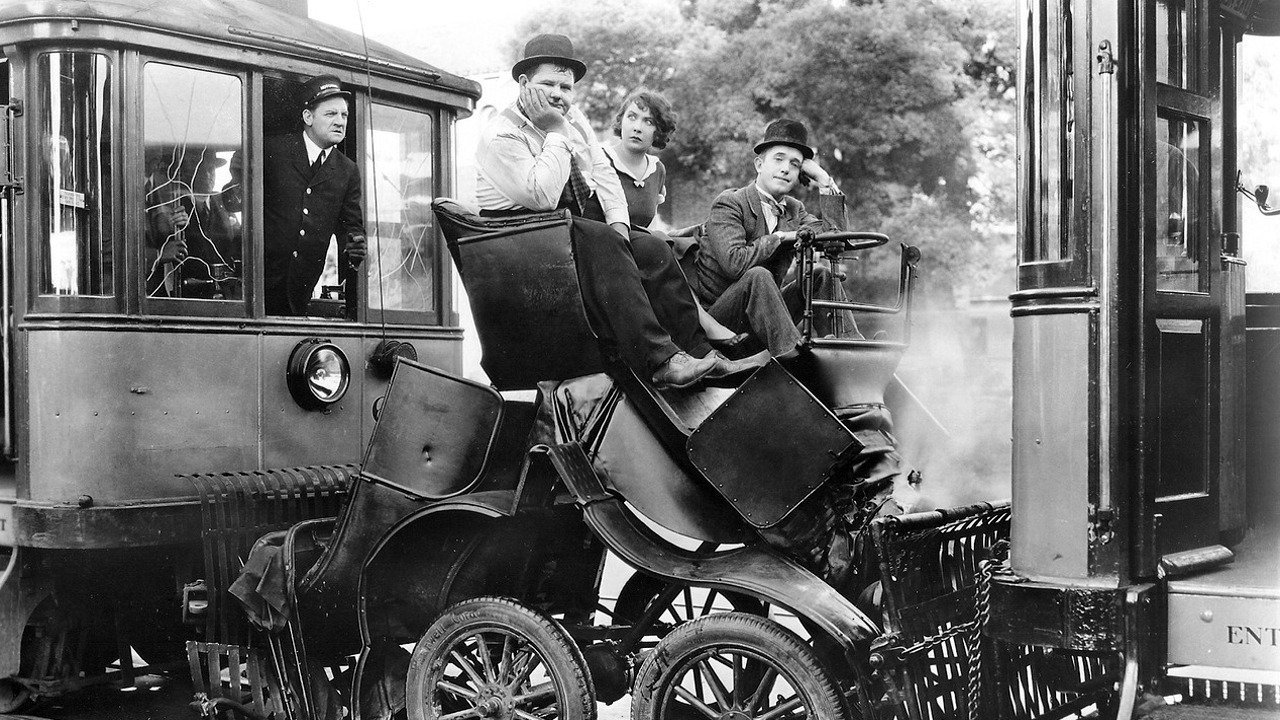 Case of the Mukkinese Battle-Horn, The (1956, UK, B&W, 29m) ∗∗∗½  d. Joseph Sterling; w. Harry Booth, Jon Penington, Larry Stephens, Spike Milligan, Peter Sellers; ph. Gerald Gibbs; m. Edwin Astley.  Cast: Peter Sellers, Spike Milligan, Dick Emery, Pamela Thomas, Bill Hepper, Wally Thomas.  A pair of detectives from Scotland Yard are assigned to look into the disappearance of the Mukkinese Battle Horn, a ninth-century artefact, from the Metropolitan Museum. Engagingly silly comedy with some genuinely funny gags amongst the misfires. This short is a good example of the free-spirited and surreal approach to comedy the Goons adopted in the 1950s. Emery works well with Milligan and Sellers, who also bring in some of their well-known characters from their ground-breaking radio show. Emery replaced Harry Secombe, who was too expensive for the film’s low budget. [U]