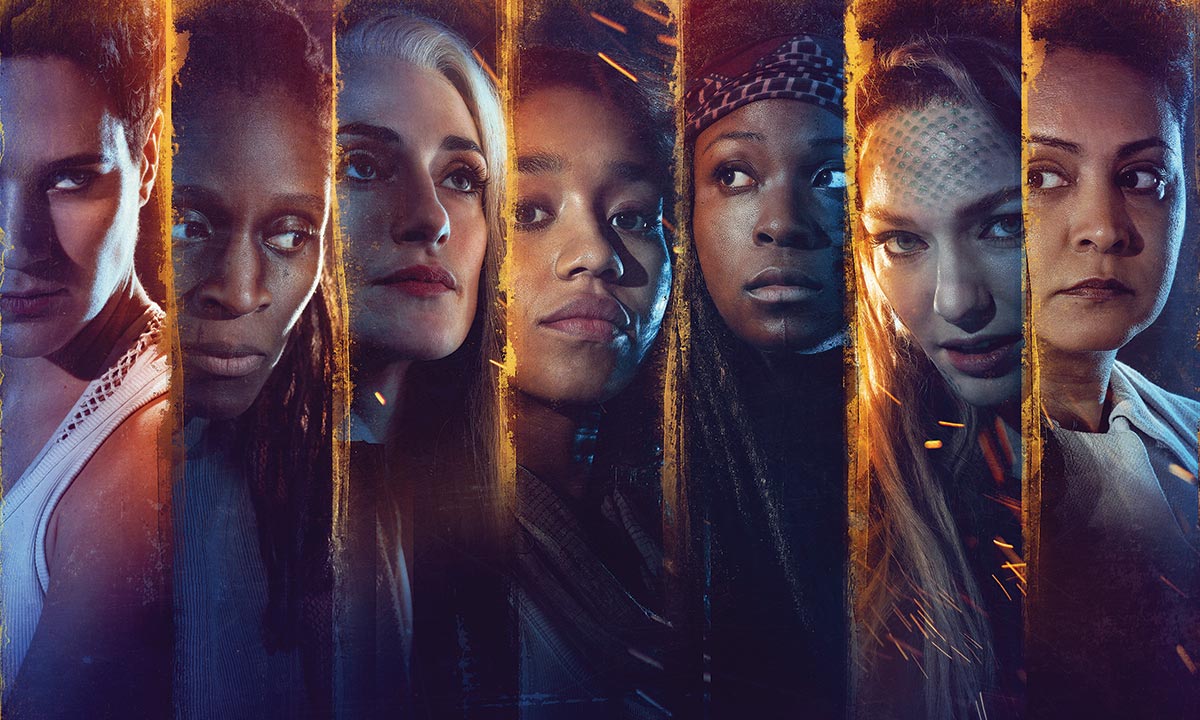 The year 2143. Climate change has screwed the planet and the world’s cities, now mostly underwater, are controlled by a pseudo democratic government called the Commonworld. After sky cop Harper (Savannah Steyn) is set up for a crime she had nothing to do with, she is placed on board prisoner transport ship the Hemlock bound for an off-planet prison. On board she is thrown into the melee of a mutiny stirred up by a band of hardened female criminals who threaten to kill her if she doesn’t fly them to safety.

Intergalactic must be one of the biggest wasted opportunities to hit our TV screens in recent years.  Backed by Sky with a top-notch production design (by Mark Geraghty); more than acceptable visual effects; and a solid-gold premise inspired by one of British TVs best sci-fi adventure series (Blake’s 7) this should have been a celebration of what is great about British TV. Unfortunately we had to deal with characters, who for the most part were very difficult to like and left us with no-one to root for; incessant and overly gratuitous use of foul language; banal and cliched dialogue and storylines; and a finale that wasn’t. The latter is partly explained by the fact there were two more scripts to shoot before production was curtailed by the pandemic. The producers, directors and writers must take the blame for the rest. Tonally, the series veered from witty and tongue-in-cheek to violent and abrasive – often in the same scene. The former losing out increasingly to the latter as the series progressed. That would have been okay, as the stakes were raised in those later episodes, but what we were left with was a depressing tale of self-centred characters whose cause and motivations were never fully explained to any logical or believable level. The performances were almost universally one-note and ranged from the awful (Duncan-Brewster, who simply snarls her way through her entire performance) to the passable (most of the rest) . Only Turgoose managed to inject any depth into his character, whilst Coopersmith struggled to bring some Han Solo-esque charm to his. The series had admirable qualities in its use of a diverse cast and its pushing most of the leading roles to females. There are also the occasional amusing and witty lines of dialogue that shine like beacons amongst most of the writing (Turgoose remarking the one planet they visit was “worse then Bolton”). Stereotypes are much in evidence, however, and the story becomes increasingly predictable and derivative of other, better productions (and that is saying something when one of the inspirations was Con-Air). The design of the Hemlock, the prison ship stolen by the mutineers, is genuinely impressive and it is a shame it is not peopled by characters we would like to spend more time with. The camera work is good, but the direction often feels amateurish and the cast seem unable to bring any level of empathy to their characters.  There is a backstory for each that feels like it was taken from the “bumper book of prison characters” and there is insufficient subtlety in the writing to present these backstories in anything other than flat monologues. For an example of how to write a sci-fi show about a group of misfits and a totalitarian government, Geary should have looked no further than Firefly, which attacked similar themes with much more style and wit as well as characters you wanted to spend time with, rather than wince at every aggressive use of the “f-word” – instead she did not even look to the strengths of Blake’s 7 and landed much closer to Con-Air – more is the pity. It is hard to see the series being picked up for a second run, which is a shame in that it will likely kill off any further attempts to create a rebirth for British sci-fi TV for the foreseeable future. 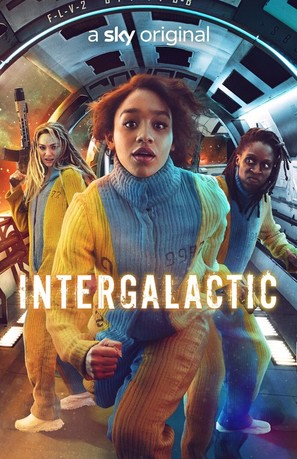 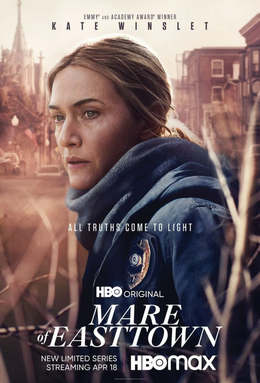