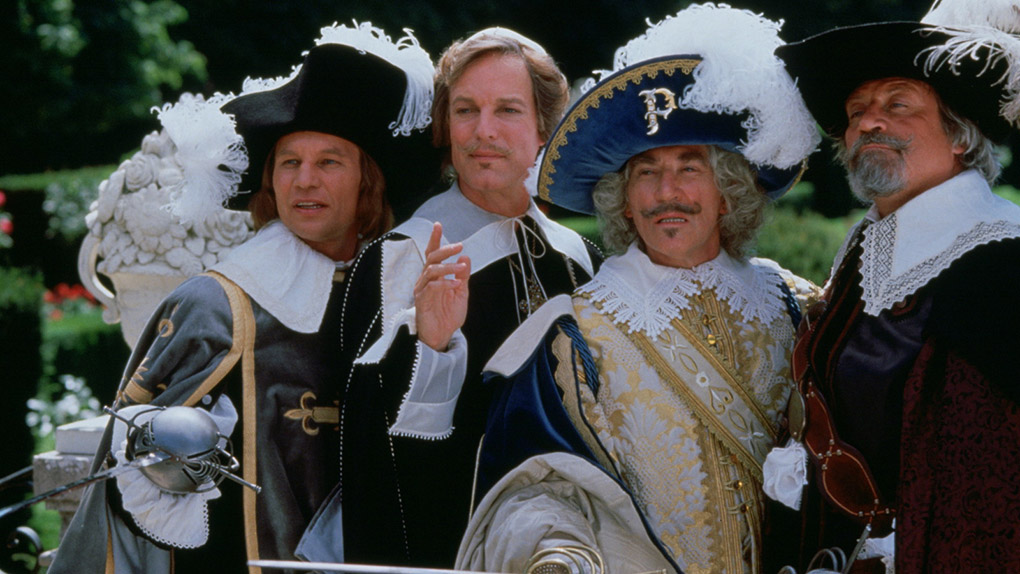 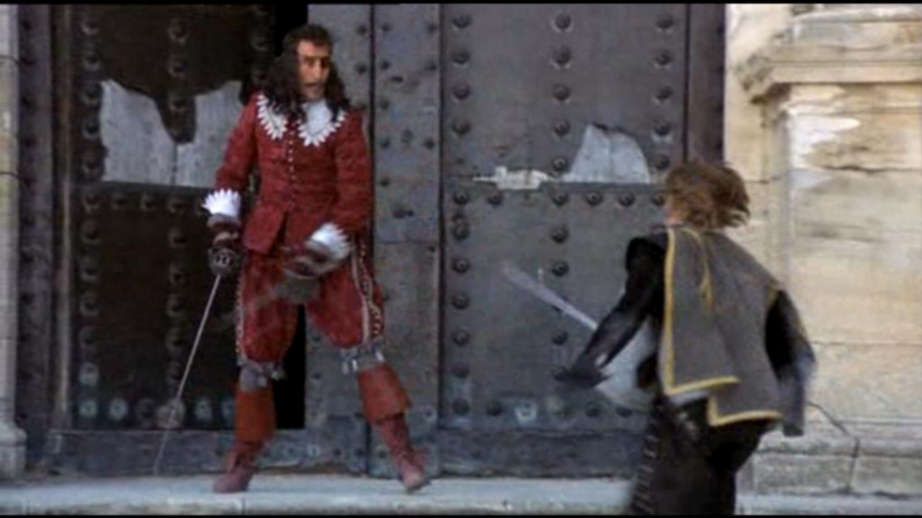 Like GOLD, which I reviewed recently, JUGGERNAUT is another unfairly overlooked film from 1974. Set aboard the Britannic, a cruise ship crossing the Atlantic on which seven bombs have been planted by an extortionist, the story wittily plays around with standard disaster movie conventions. This is largely down to director Richard Lester’s observational and down-to-earth approach to filmmaking. Whilst the standard genre approach around establishing multi-character backgrounds amongst the passengers is adopted, Lester inhabits the story with a quirkiness in characterisation that somehow makes them more real than those seen in the bigger-budget blockbsuters of the day such as EARTHQUAKE and THE TOWERING INFERNO.

Lester is helped by an excellent cast including Hopkins as the detective tasked with tracking down the bomber, whilst his wife and family are aboard the Britannic. This situation could have become clichéd, but here comes across much more real due to the downplaying of the actors and Lester’s fly-on-the-wall approach to filming scenes. Harris is also on top form in the lead as the bomb disposal expert, Fallon, charged with de-activating Juggernaut’s seven bombs. Sharif plays the cold-hearted ship’s captain, involved in an affair with Knight whilst Kinnear is the other memorable performer as the ship’s entertainer, who won’t accept defeat in trying to lift the spirits of the passengers. Ian Holm, Julian Glover, David Hemmings, Freddie Jones and Clifton James all round out a diverse cast that keeps the film’s audience interested with their diverse characters.

The tension mounts during the bomb defusing sequences, and using an actual ship to film on adds to the sense of realism. Lester intersperses all of this with his trademark observational humour and overdubbed asides. Whilst acknowledging the conventions of its genre, Lester brings a fresh approach to it, which makes for a winning formula.