Prime Suspect 5: Errors of Judgement (TV) (1996; UK/USA; Colour; 208m) ∗∗∗∗  pr. Lynn Horsford; d. Phil Davis; w. Guy Andrews; ph. Barry McCann; m. Stephen Warbeck.  Cast: Helen Mirren, Steven Mackintosh, David O’Hara, Marsha Thomason, Ray Emmet Brown, John McArdle, Julia Lane, John Brobbey, David Norman, Gabrielle Reidy.  Following an intemperate act at the end of THE SCENT OF DARKNESS, Tennison is assigned to Manchester CID, where she investigates the murder of a drug dealer that she believes was committed by a local gang leader and folk hero known as “The Street”. Excellent installment changes both the locale and the formula and is a battle of wits between cop and villain. Mackintosh and Mirren spark brilliantly in their scenes together. making for riveting viewing that helps us to forgive the rather cliched discovery and standoff finale. [15]

Prime Suspect: The Scent of Darkness (TV) (1995; UK/USA; Colour; 105m) ∗∗∗½  pr. Brian Park; d. Paul Marcus; w. Guy Hibbert; ph. David Odd; m. Stephen Warbeck.  Cast: Helen Mirren, Christopher Fulford, John Benfield, Richard Hawley, Stuart Wilson, Tim Woodward, Stephen Boxer, Stafford Gordon, Joyce Redman, Pip Donaghy, Marc Warren.  A series of brutal sex murders disturbingly similar to the pattern of Superintendent Jane Tennison’s first major case leads to the awful suggestion that she may have caught the wrong man the first time. This installment focuses on Tennison’s reaction to the doubts raised and Mirren is excellent as ever as her character descends into paranoia and increasing alcohol dependency as she tries to prove her initial judgement was correct. The wrap up is a little too neat and swift after the investigation takes one wrong turn after another once Tennison is suspended.  Otherwise, this is a solid mystery and a nice conclusion to the three movies that made up the fourth series of this consistent cop drama. [15] 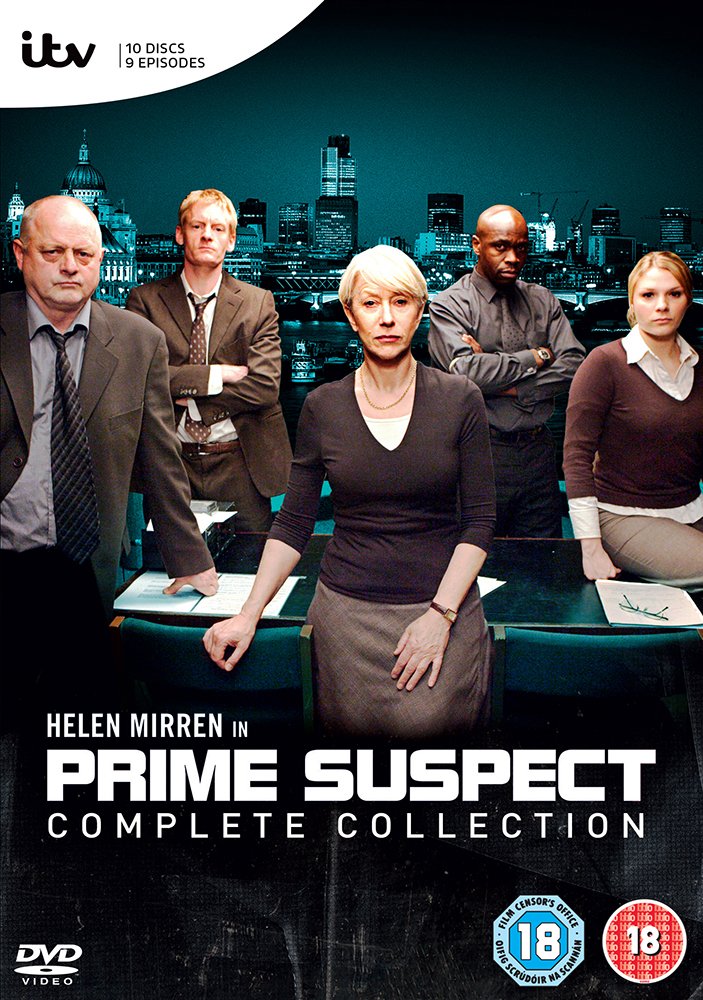 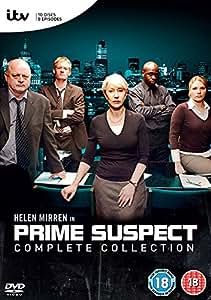 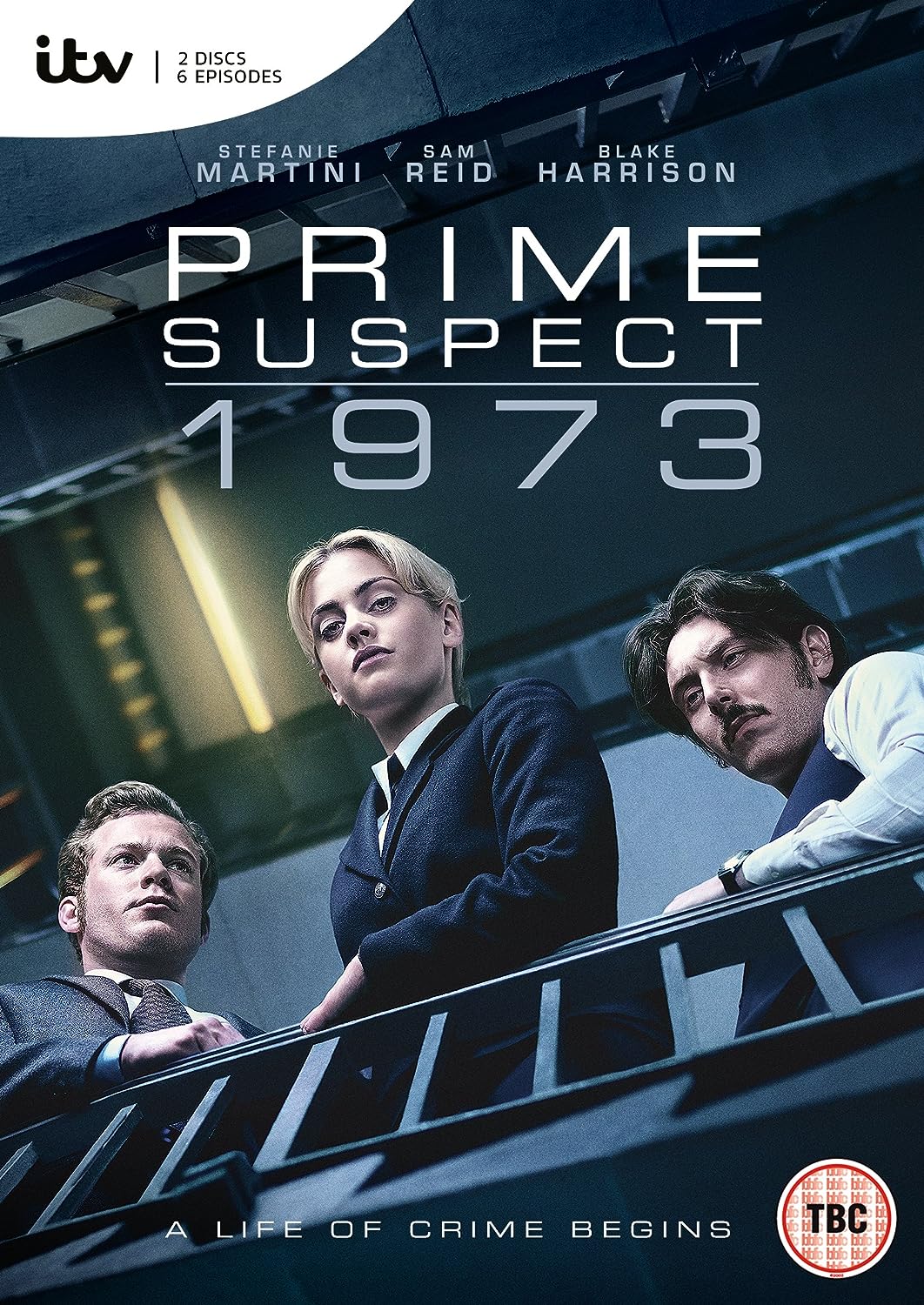