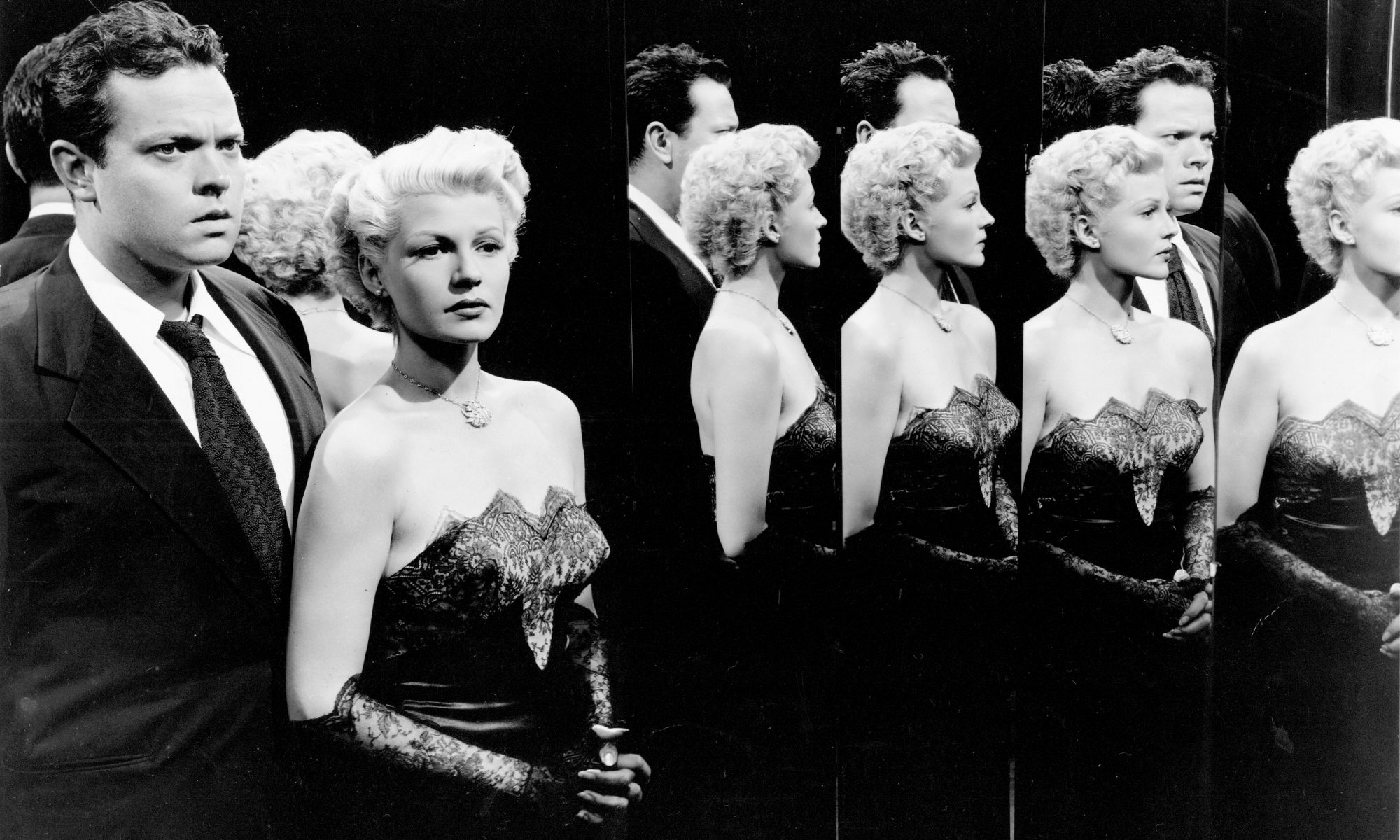 Michael O’Hara (Welles), an Irish adventurer, is lured by Elsa Bannister (Hayworth), beautiful wife of a crippled but successful lawyer (Sloane), into joining the crew of her husband’s yacht bound for a cruise in the Pacific. Bannister’s partner, Grisby (Anders), joins the party and offers O’Hara five thousand dollars to help him frame a disappearance act intended to look like murder. O’Hara accepts, hoping the money will enable him to get Elsa away from her husband. As you would come to expect from Welles the director, the film is full of technical brilliance and is visually stunning. Of the memorable scenes the funhouse finale is the most iconic and has been copied numerous times since. The performances are excellent with Welles convincingly affecting an Irish accent and Hayworth at her alluring best. Sloane and Arden are both sinister and on the verge of being unhinged. The bizarre story, however, must rely on the film’s technical virtues to paper over its implausibility. The script therefore, despite its adventurous and sometimes witty approach, is the weak link that prevents the film from being an out and out classic. That does not mean there is not much to enjoy in this experimental noir, just do not expect it to hang together as a whole. Welles’ original rough cut of this picture ran 155m.