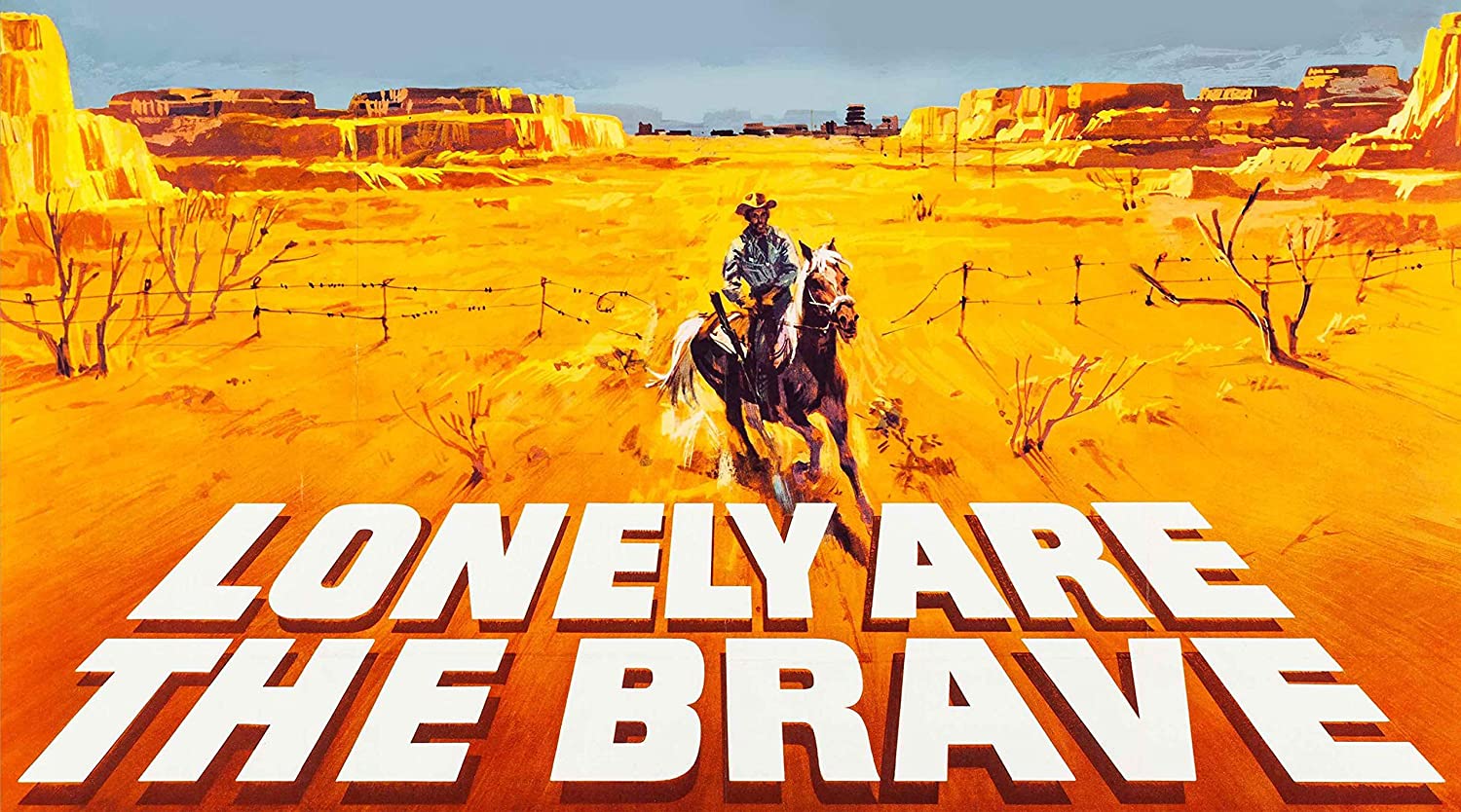 Douglas gives one of his best performances as a cowboy out of his time who attempts to break a friend (Kane) out of jail and is then pursued through the mountains by the local sheriff (Matthau). The film is played out for the most part from Douglas’ perspective as it laments the passing of the old west, which has been taken over by technological progress. The mix of drama and dry humour may seem jarring to some but adds a sense of realism as the humour is never over-played. There is brutality, represented by Kennedy’s sadistic jail warden. The humour is mainly played out through Matthau’s sheriff’s wilting exasperation at the incompetence of his men. There are symbolic scenes demonstrating the core theme of a modern west with the unforgettable bookends and Trumbo’s screenplay adaptation is well observed, excepting the jailbreak scene, which feels a little too easy. Douglas is superb and gets into the soul of his character and Lathrop’s black and white photography adds to the yearning for nostalgia. The section showing Douglas’s ascent of the mountain with his horse is depicted with authenticity and generates considerable suspense. Reported to be Douglas’ favourite of all his films. This was Carroll O’Connor’s film debut. An overlooked gem.