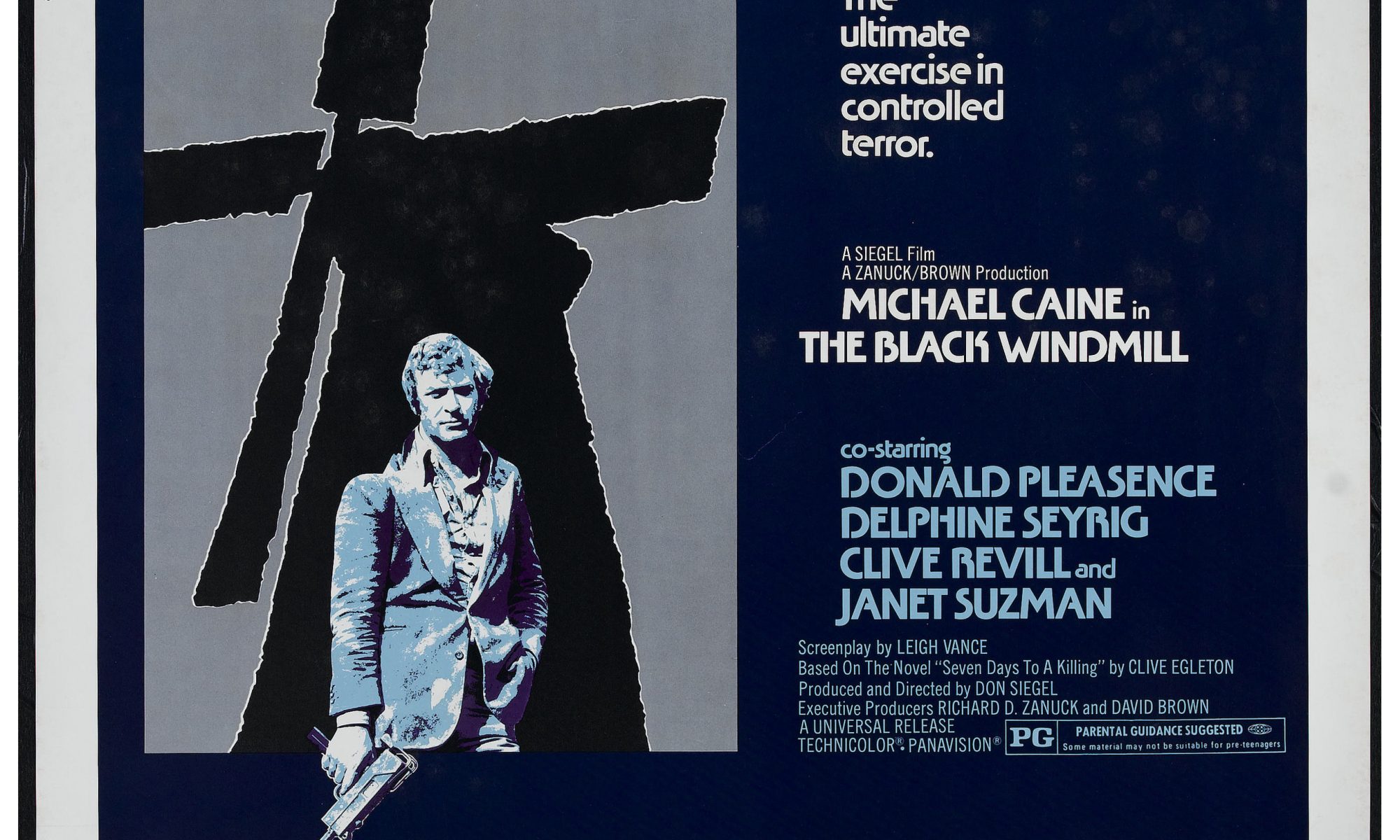 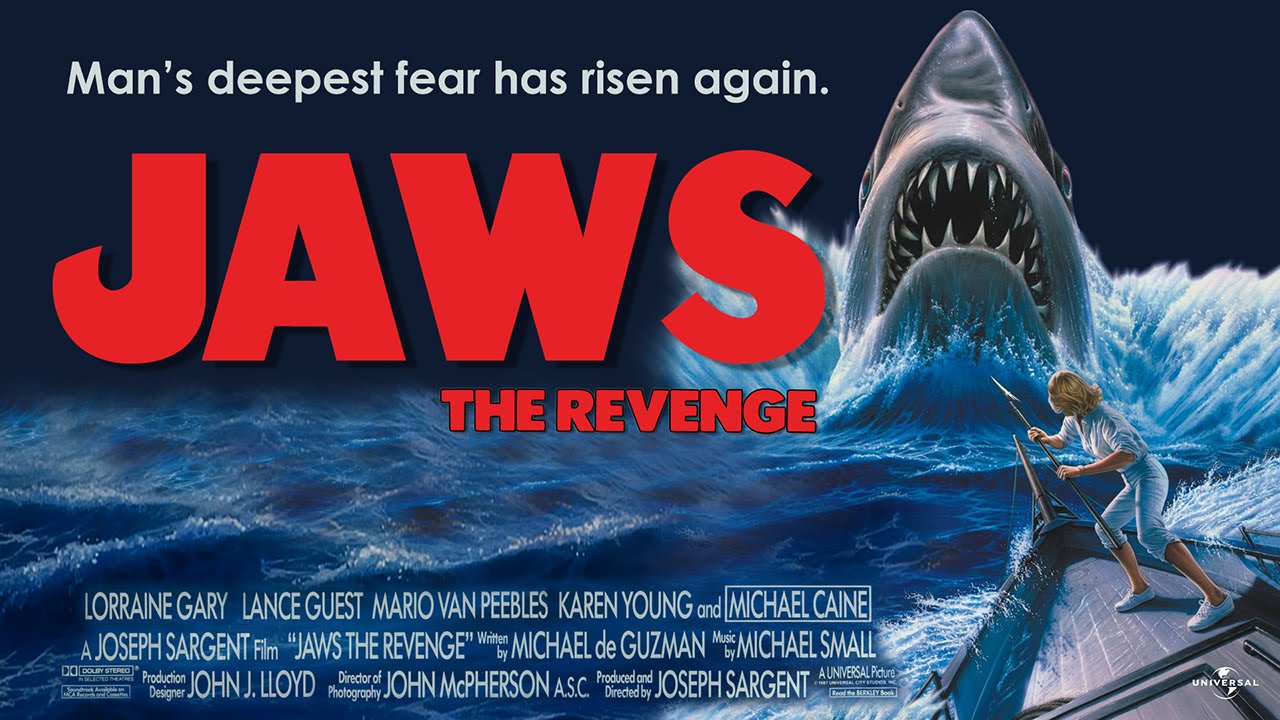 JAWS: THE REVENGE (1987, USA, 89m, 12) **
Adventure, Thriller
dist. Universal Pictures; pr co. Universal Pictures; d. Joseph Sargent; w. Michael De Guzman (based on characters created by Peter Benchley); pr. Joseph Sargent; ph. John McPherson (DeLuxe | 2.35:1); m. Michael Small; ed. Michael Brown; pd. John J. Lloyd; ad. Donald B. Woodruff.
cast: Lorraine Gary (Ellen Brody), Lance Guest (Michael Brody), Mario Van Peebles (Jake), Karen Young (Carla Brody), Michael Caine (Hoagie), Judith Barsi (Thea), Mitchell Anderson (Sean Brody), Lynn Whitfield (Louisa), Jay Mello (Young Sean Brody), Cedric Scott (Clarence), Charles Bowleg (William), Melvin Van Peebles (Mr. Witherspoon), Mary Smith (Tiffany), Edna Billotto (Polly), Fritzi Jane Courtney (Mrs. Taft), Cyprian R. Dube (Mayor), Lee Fierro (Mrs. Kintner), Moby Griffin (Man in the Boat), Diane Hetfield (Mrs. Ferguson), Daniel J. Manning (Jesus).
Whilst not as bad as its reputation, this third sequel to 1975’s JAWS becomes increasingly preposterous and unravels totally in its final act. The family of widow Ellen Brody (Gary) has long been plagued by shark attacks, and this unfortunate association continues when her youngest son Sean (Anderson) is the victim of a massive great white. In mourning, Ellen goes to visit her other son, Michael (Guest), in the Bahamas, where she meets the charming pilot Hoagie Newcombe (Caine). As Ellen and Hoagie begin a relationship, a huge shark appears off the coast of the island, and Ellen’s trouble with the great whites begins again. The premise presented here through Gary’s paranoia is that the shark is targeting the Brody family. Whilst this is never overtly stated as the reason for the latest attacks, the lack of any logical alternative explanation leaves the film dependant on our willingness to suspend our disbelief. The film is well presented in its early scenes in Amity. When the action moves to the Bahamas, the exotic location makes for some nice photography both above and below the surface. Caine offers up a likeable performance, whilst Gary does her best to persuade us her fears are grounded. Sargent then loses total control of the film in its finale, which is hampered by poor effects work and haphazard editing, which stifle any potential build of tension. Reminders of the masterly original only serve to confirm how low the series had sunk since that classic tale of character and suspense. 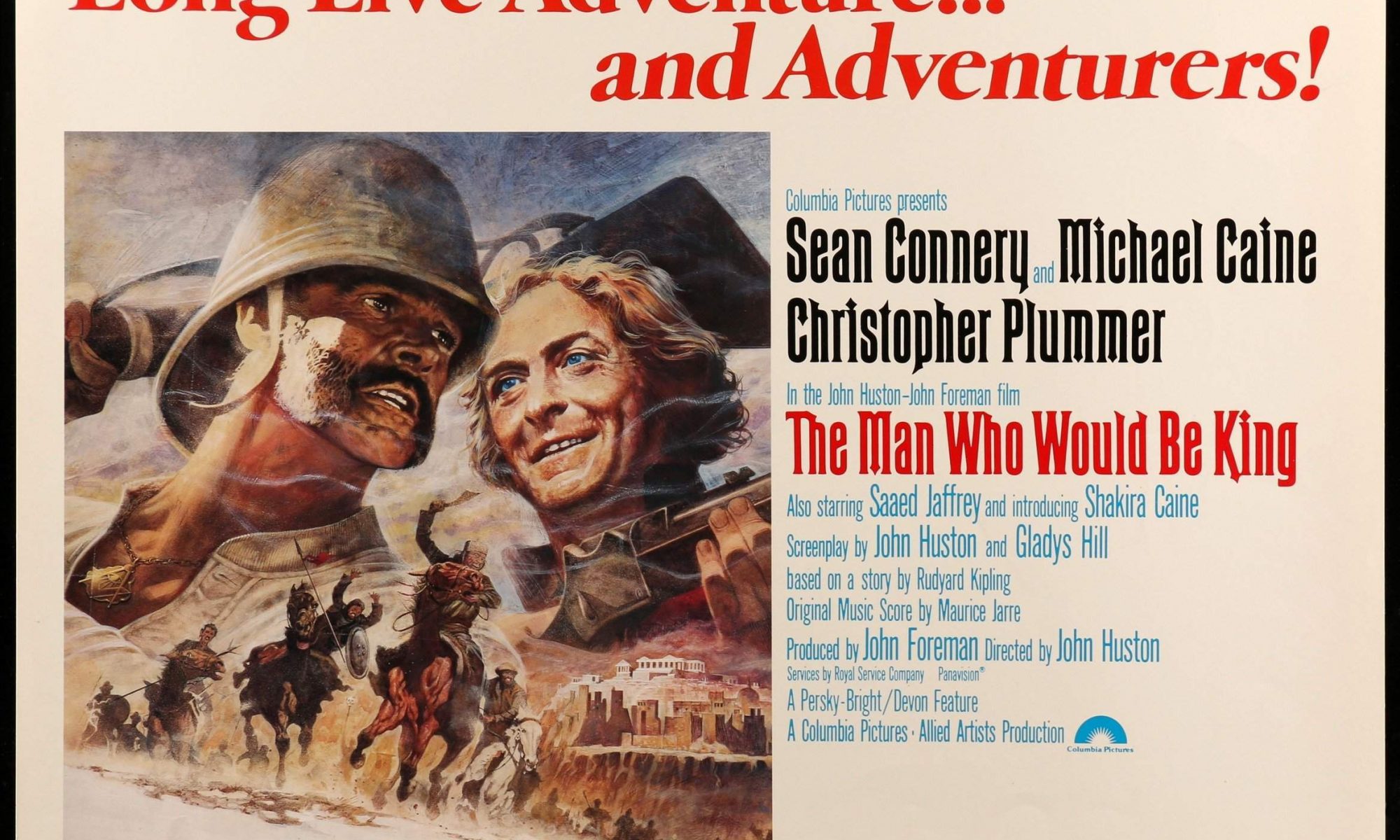 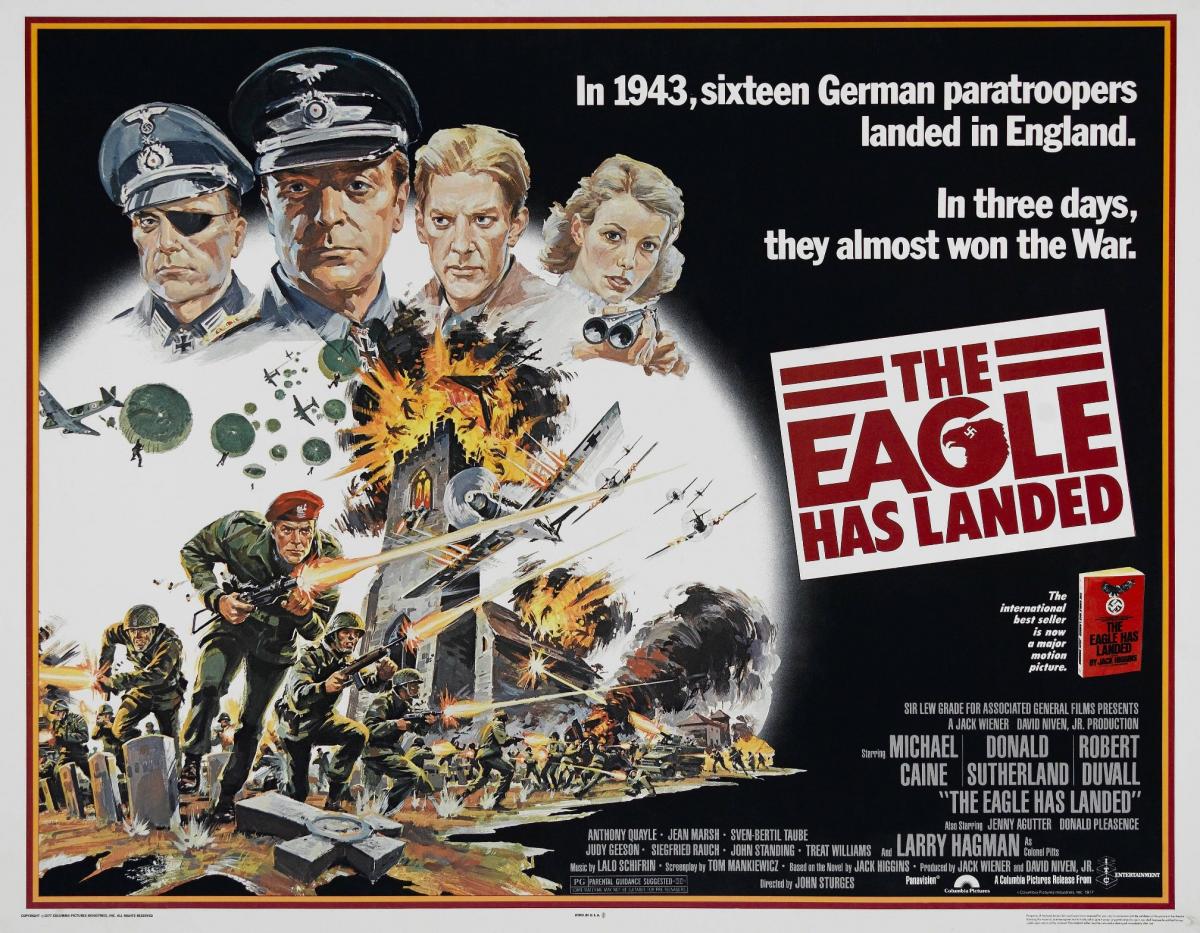 This adaptation of Jack Higgins’ bestseller has a fanciful plot of a team of WWII German soldiers and spies out to kidnap Winston Churchill to enable Nazi Germany to bargain a stronger settlement in lieu of their inevitable defeat. That it remains entertaining throughout is largely due to its strong cast. Caine is the sympathetic German commander; Duvall the architect of the scheme and Sutherland the German-Irish spy who infiltrates the English village community. Pleasence is also excellent as the scheming Himmler. Hagman’s bombastic performance, however, is off-key as a gung-ho American commander out to prove his superior’s judgement of him wrong. The love interest between Sutherland and Agutter also feels false and the sleepy locale is at odds with the stakes at play. The battle scenes in the final third of the movie are well edited though, covering up for Sturges’ reported lack of interest in post-production. The result is an enjoyable adventure that could have been better but demonstrates the importance of interesting casting and enthusiastic performances. The US release ran for 123m. An extended cut was released on DVD with 15m additional footage. 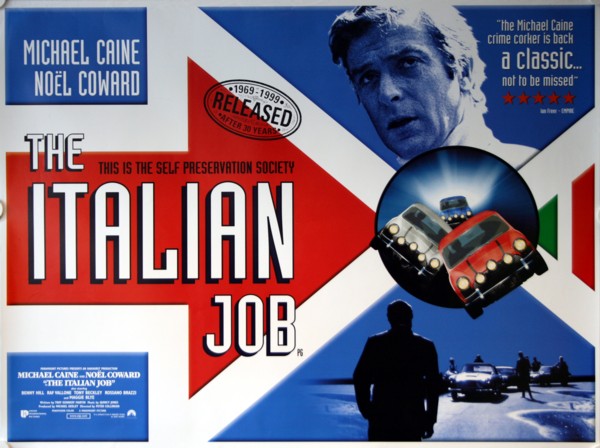 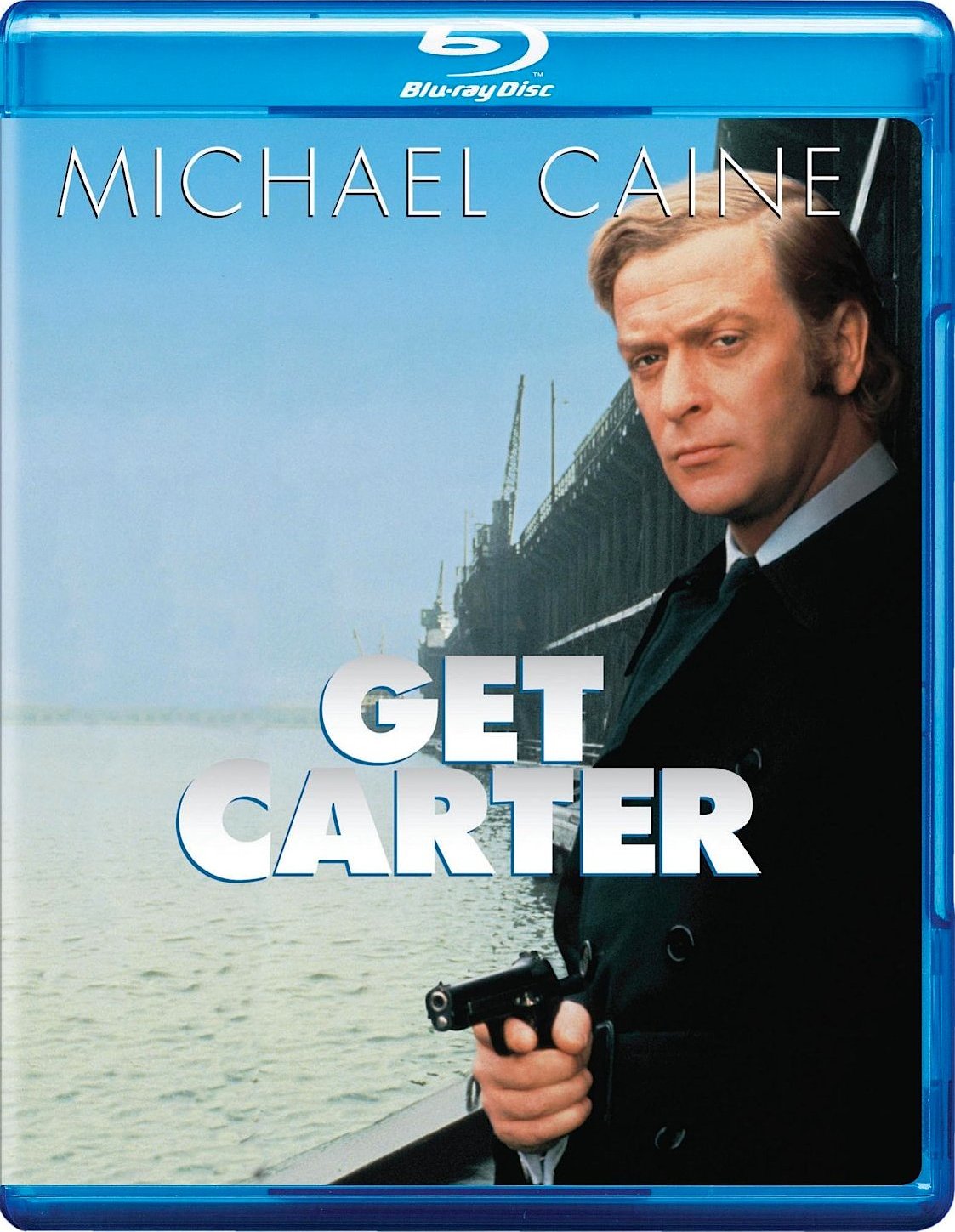 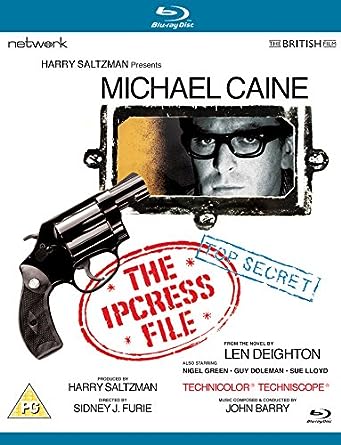 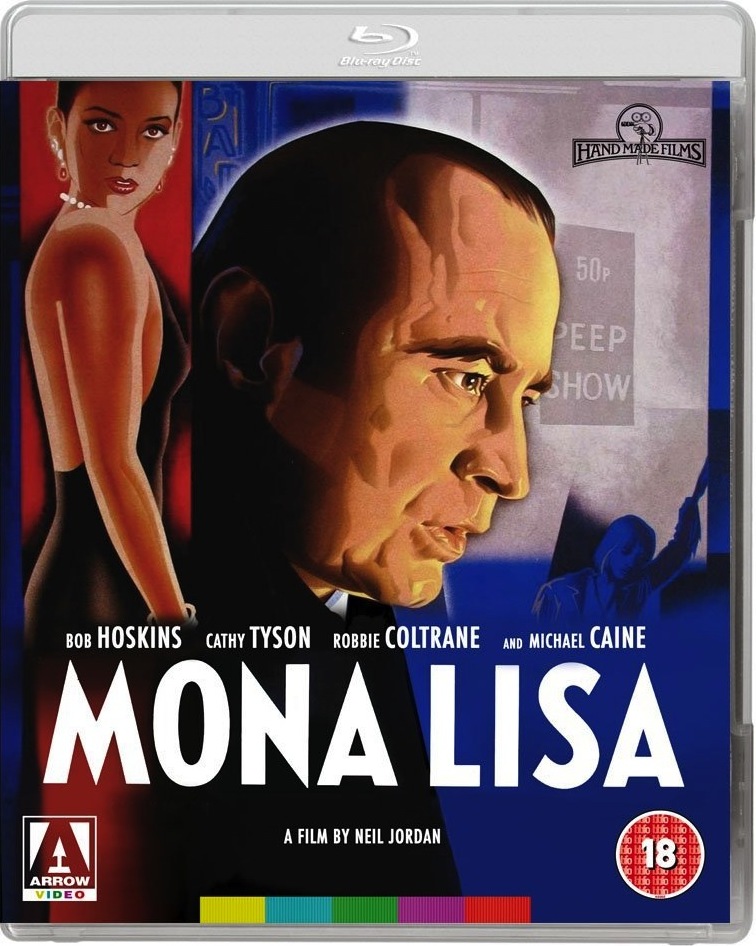