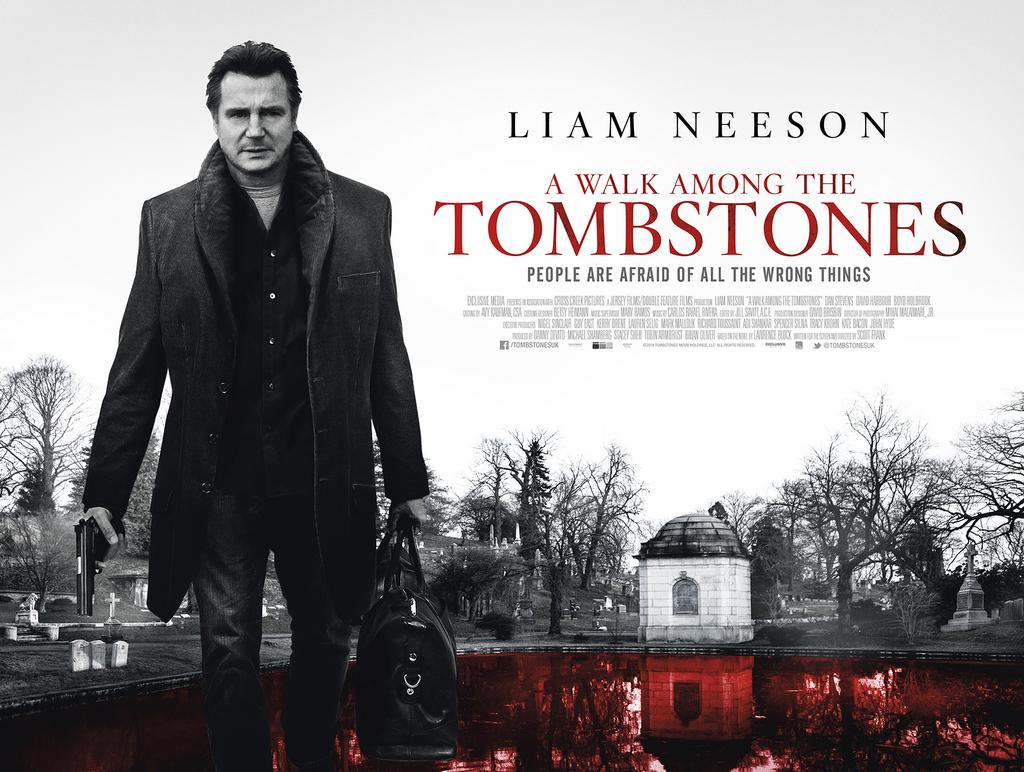 Crossfire (1947; USA; B&W; 85m) ∗∗∗½  d. Edward Dmytryk; w. John Paxton; ph. J. Roy Hunt; m. Roy Webb; ed. Harry W. Gerstad.  Cast: Robert Young, Robert Mitchum, Robert Ryan, Gloria Grahame, Sam Levene, Paul Kelly, Jacqueline White, Steve Brodie, Lex Barker. This unusual and worthwhile black-and-white film noir was one of the first movies to deal with issues of anti-Semitism. A weary Washington detective must get to the bottom of a seemingly motive-lacking murder, with the prime suspect a boozy soldier who can only vaguely recall the events of the night. Dmytryk (also responsible for MURDER MY SWEET in 1944) directs with a sure and efficient hand giving the story sufficient room to breathe whilst keeping the plot moving along. Whilst this is not a classic, the film is one of the better examples of the atmosphere and tension the genre could create with a gifted director at the helm. Based on the novel “The Brick Foxhole” by Richard Brooks. Also available in a computer colourised version. [PG]