Adrian Carsini (Pleasence) runs a California winery owned by his younger half-brother (Conway) who reveals he’s about to sell it. This enrages the older wine connoisseur who knocks the young playboy out cold and ties him up in the wine cellar. Soon Carsini has committed a murder and makes it look like a scuba diving accident. The rumpled Lt. Columbo (Falk) is on the case and is willing to harass everyone – even Carsini’s cold but devoted secretary (Harris) – until he’s discovered the truth. One of the most entertaining of the Columbo mystery movies and one of the few where the rumpled detective has a liking for the killer. The winery setting and Pleasence’s delightfully snobbish performance give this episode a playfully novel feel. Whilst the murder is hardly perfect, the way Falk unravels the case is sublime. The finale in the expensive restaurant and on the cliffs overlooking the sea are neatly staged and the final scene where the detective and the murderer share a last bottle is nicely played. The production values are standard for 1970s TV, but the light, humorous touch and the lead performances make this well worth a look. 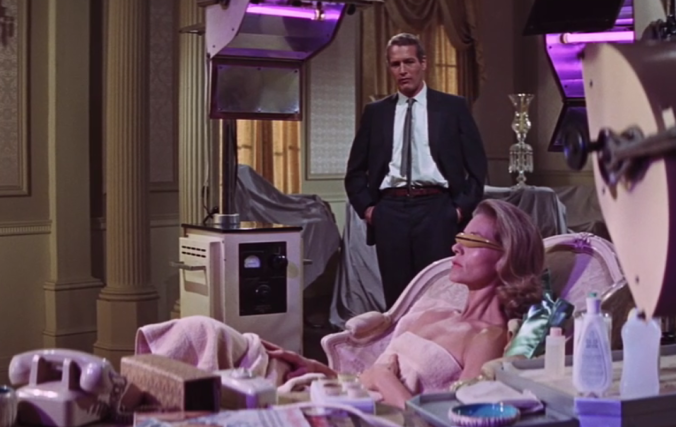