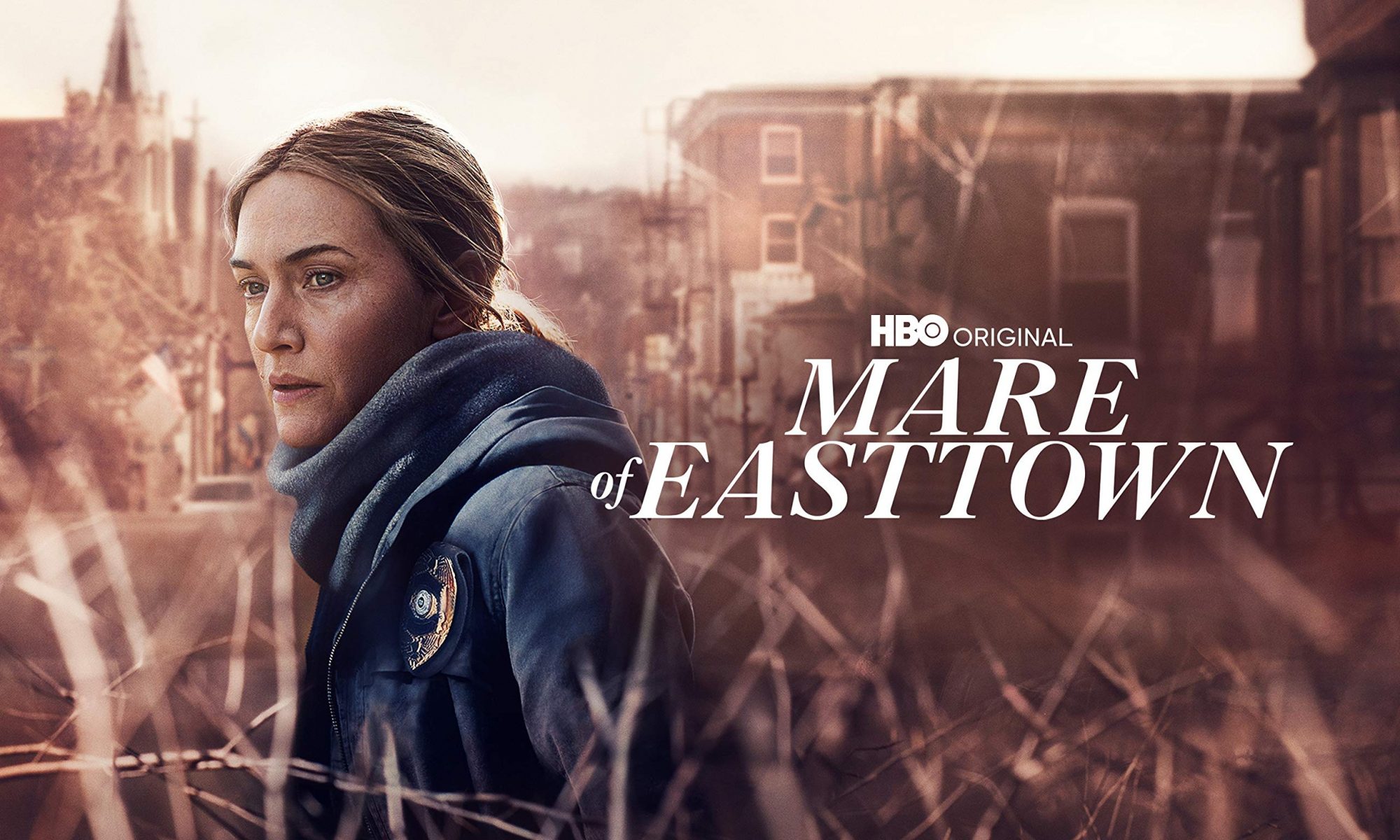 Kate Winslet stars as a detective in a small Pennsylvania town who investigates a local murder while trying to keep her life from falling apart. The result is one of the greatest crime TV series ever, driven by a superb script, expert direction and a lead performance from Winslet that is astonishing in its sincerity. Writer Brad Ingelsby has shown how to pace a mystery over 7 episodes whilst fleshing out fully rounded characters with flaws which show them to be real and believable. Where Ingelsby’s writing impresses most is that it avoids the pitfall of many modern crime dramas by refusing to manufacture melodrama and shock twists for the sake of it and instead relies on story progression through quality writing, strong characterisation and natural dialogue. Everything that happens here feels and looks real and is performed with integrity by a cast at the top of their game. Winslet holds the centre ground as the detective haunted by a tragedy in her family’s recent past and reminders in the disintegration of her best friend’s family as she investigates a murder case and a missing persons case, which may or may not be related. As Winslet unravels the mysteries and deals with ongoing personal dramas, she starts to come to terms with the tragedy that haunts her. The audience is pulled in to her life and feels everything she feels as her relationships with family and friends evolve with her investigation. US reviewers pointed to similarities in approach to TRUE DETECTIVE, and here there are parallels with BBC’s HAPPY VALLEY. MARE OF EASTTOWN surpasses the former and sits comfortably with the latter.