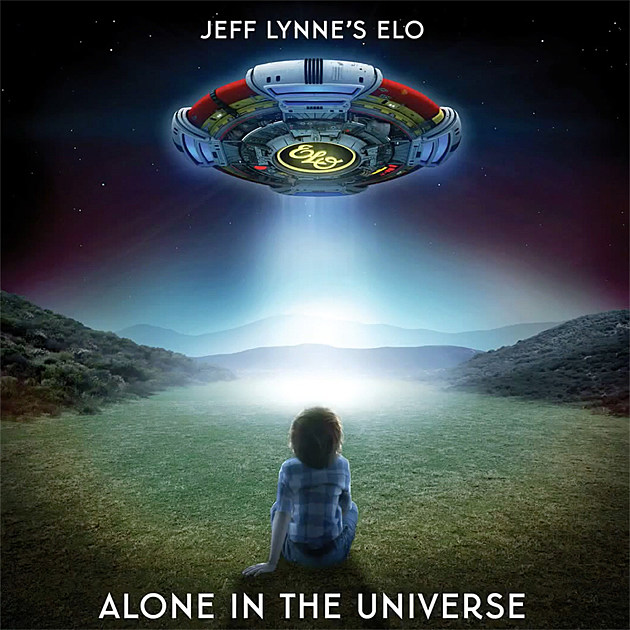 Jeff Lynne’s ELO concert at Hyde Park last September will be released on both DVD and Blu-Ray on 11 September 2015. The concert, in which the band were backed by  demonstrated the true strengths of this underrated band and in particular the humble Jeff Lynne. The audience lapped up every song in the set and it was a truly memorable night.

A feature-length documentary will also be included on the discs.