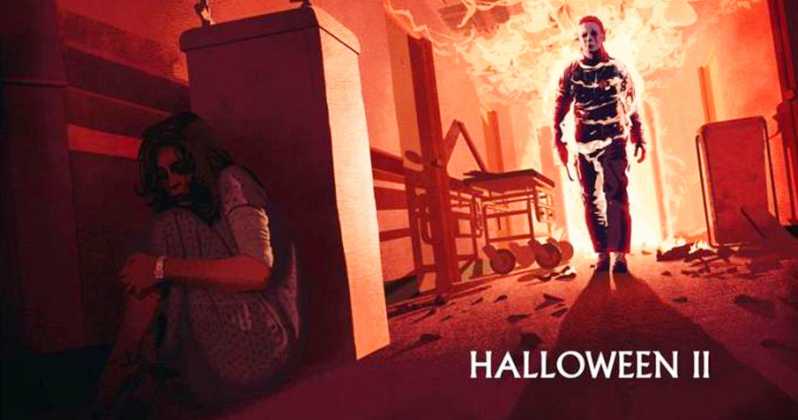 After Doctor Samuel Loomis (Pleasence) shoots Michael Myers six Times and falls off a balcony. Michael escapes and continues his massacre in Haddonfield, Laurie (Curtis) is also sent to the Hospital and Dr Loomis gathers a group of police officers to hunt down Michael and put an end to his murderous rampage. This sequel is a more formulaic and bloody continuation but makes effective use of the almost empty hospital setting. Curtis gives a much more physical performance here, requiring little dialogue, whilst Pleasence manically tries to convince others that Myers lives on despite the number of bullets he has put in him. The most effective moments are those that mirror set-pieces from the classy original, which emphasises the film’s weakness in that it has nothing new to offer and merely feels like an extension of the first movie. Followed by the unrelated HALLOWEEN III: SEASON OF THE WITCH (1982). The true sequels picked up with HALLOWEEN 4: THE RETURN OF MICHAEL MYERS (1988), HALLOWEEN 5: THE REVENGE OF MICHAEL MYERS (1989), HALLOWEEN: THE CURSE OF MICHAEL MYERS (1995), HALLOWEEN H20: 20 YEARS LATER (1998), HALLOWEEN: RESURRECTION (2002), HALLOWEEN (2018) and HALLOWEEN KILLS (2021). The film was also remade by Rob Zombie in 2009. 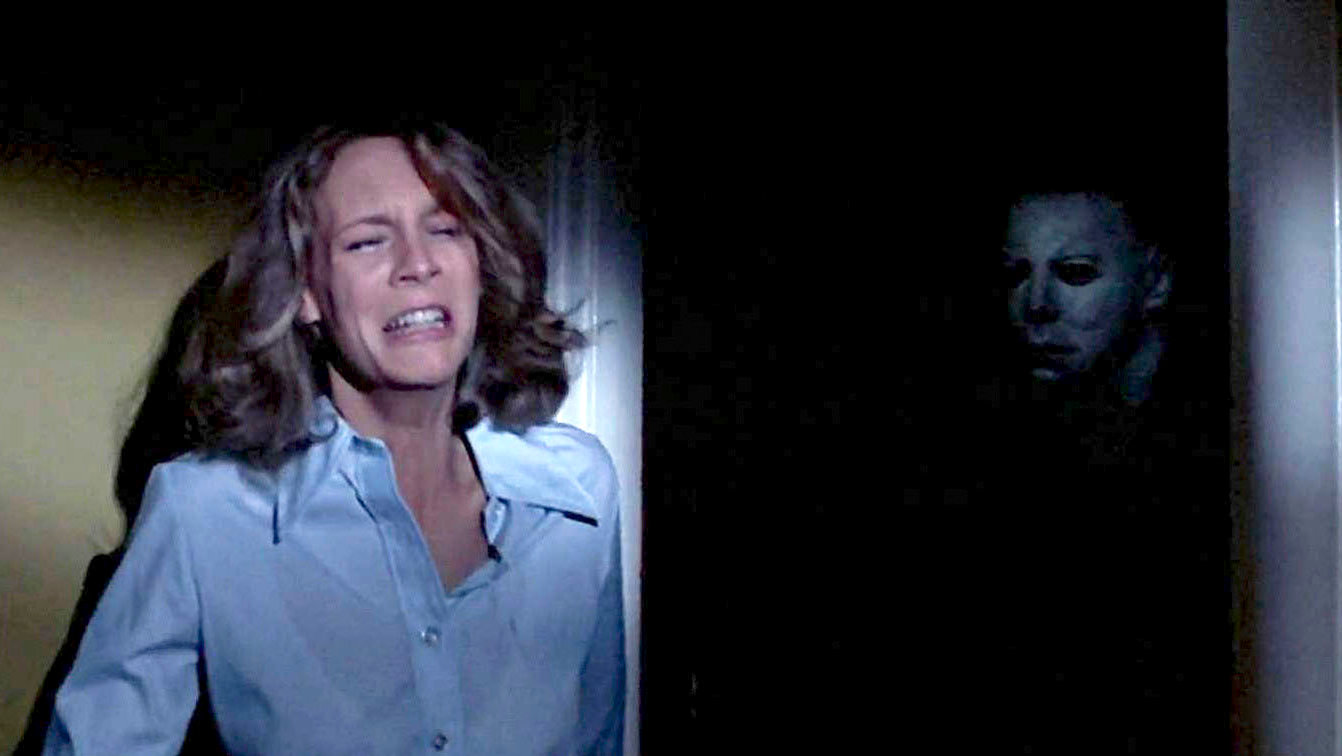 Halloween (2018; USA; Colour; 106m) ***  d. David Gordon Green; w. David Gordon Green, Danny McBride; ph. Michael Simmonds; m. John Carpenter, Cody Carpenter, Daniel A. Davies.  Cast: Jamie Lee Curtis, Judy Greer, Virginia Gardner, Nick Castle, Will Patton, Toby Huss, Miles Robbins, Haluk Bilginer, Jefferson Hall, Andi Matichak, Christopher Allen Nelson. Laurie Strode comes to her final confrontation with Michael Myers, the masked figure who has haunted her since she narrowly escaped his killing spree on Halloween night four decades ago. Whilst this ignores much of the HALLOWEEN legacy, including H2O, it recalls some of the themes of that twentieth-anniversary sequel by concentrating on the impact of the events of the 1978 original on Curtis’ character. Green lacks Carpenter’s artistic vision and use of camera and lighting, but still conjures up a solid chiller with some nice nods to the original. [18] 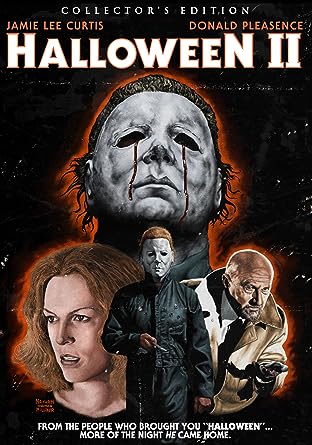 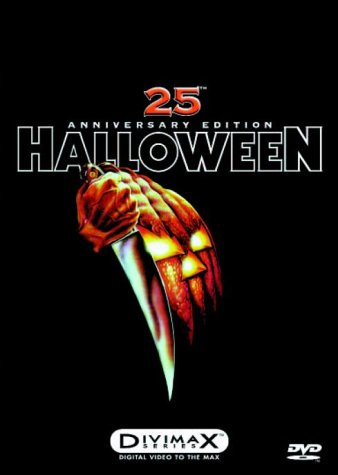