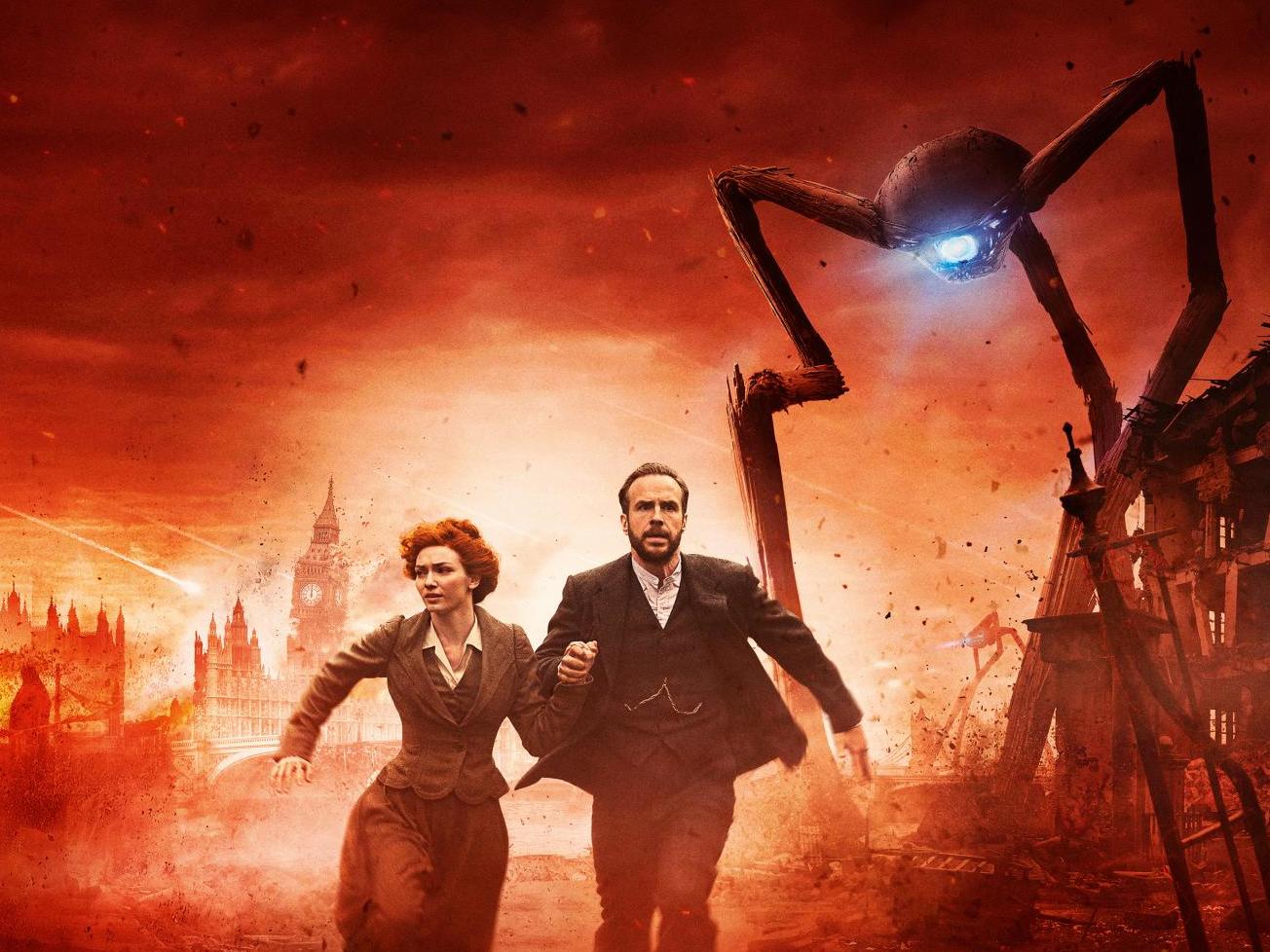 Island of Lost Souls (1932; USA; B&W; 70m) ****  d. Erle C. Kenton; w. Waldemar Young, Philip Wylie; ph. Karl Struss; m. Arthur Johnston, Sigmund Krumgold.  Cast: Charles Laughton, Bela Lugosi, Richard Arlen, Leila Hyams, Kathleen Burke, Stanley Fields, Arthur Hohl, Paul Hurst, George Irving, Tetsu Komai, Hans Steinke. An obsessed scientist conducts profane experiments in evolution, eventually establishing himself as the self-styled demigod to a race of mutated, half-human abominations. Laughton is terrific in this creepy and atmospheric horror movie. It may seem a little creaky by today’s standards and tension would have been built even more with a full music score, but this remains an unsettling and memorable viewing experience. Special nod goes to make-up man Wally Westmore for his creations. Burke is billed at “The Panther Woman”. It was not passed for release by British censors until 1958 – and even then, with cuts. Based on the novel “The Island of Dr. Moreau” by H.G. Wells. Remade in 1977 and 1996. [PG]