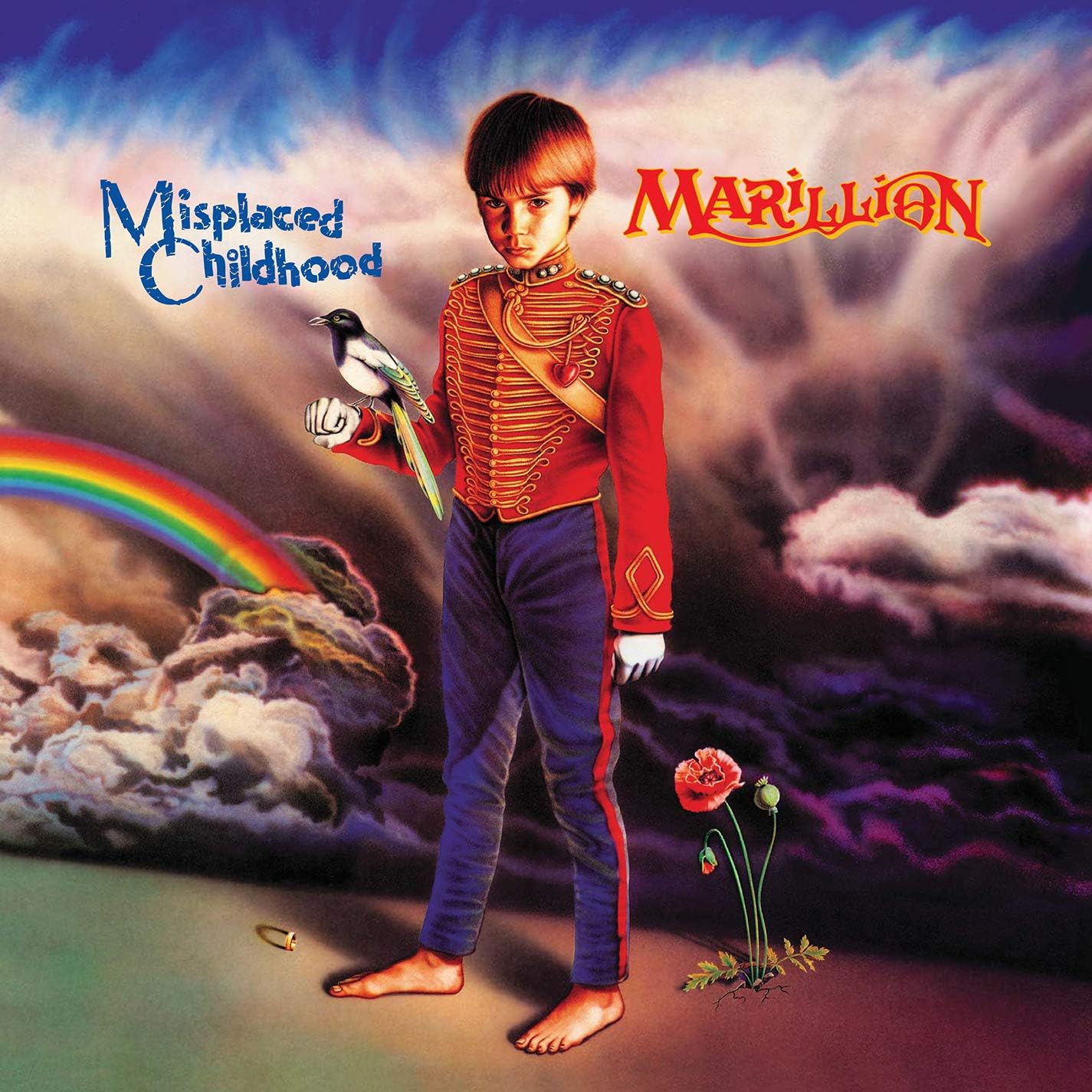 Marillion found their musical voice with their third studio album. It effectively splits the music into two inter-linked side-long (old LP terms) suites. Here the band have dispensed with trying to re-create the sounds of their heroes and have unearthed a musical palette that has a fresh sound and is creatively progressive. Fish’s lyrics recall the growing pains of youth, both figuratively and emotionally. His vocal delivery is less abrasive and more in tune with the music here and the marriage is a vast improvement on the first two albums. Rothery’s guitar has the sublime grace of Dave Gilmore along with the creative colouring of Steve Hackett; Mosley and Trewavas have merged into a propulsive rhythm section and Kelly’s keyboard textures are less showy and serve the songs admirably. MISPLACED CHILDHOOD would catapult the band from a cult following to a mainstream one, albeit for what would prove to be one more album before change was forced upon them.

Single B-sides
1. Lady Nina (Fish, Kelly, Rothery, Trewavas, Mosley) (5:50) **
Inspired by German brother houses. This is the only song in which a drum machine was used for the final recording (the song loosens up when Mosley’s real drums enter). The song harks back to FUGAZI in its awkward marriage of rhythm and melody and Kelly’s showy approach to keyboards. B-side to “Kayleigh” released as a single on 7 May 1985.
2. Freaks (Fish, Kelly, Rothery, Trewavas, Mosley) (4:08) ***
Kelly’s repeated riff gives the song its foundation, whilst Rothery offers crashing guitar chords in this rocking song that fails to build on its promising opening but does increase in intensity in its closing moments.  B-side to “Lavender” released as a single on 27 August 1985.
3. Lavender Blue (Fish, Kelly, Rothery, Trewavas, Mosley) (4:23) ***
A different mix and longer version of “Lavender” which effectively brings different instrumentation to the fore through exclusion and emphasis. As such it draws attention to the instrumental changes rather than the winning melody. Included on the 12-inch single release of “Lavender” on 27 August 1985. 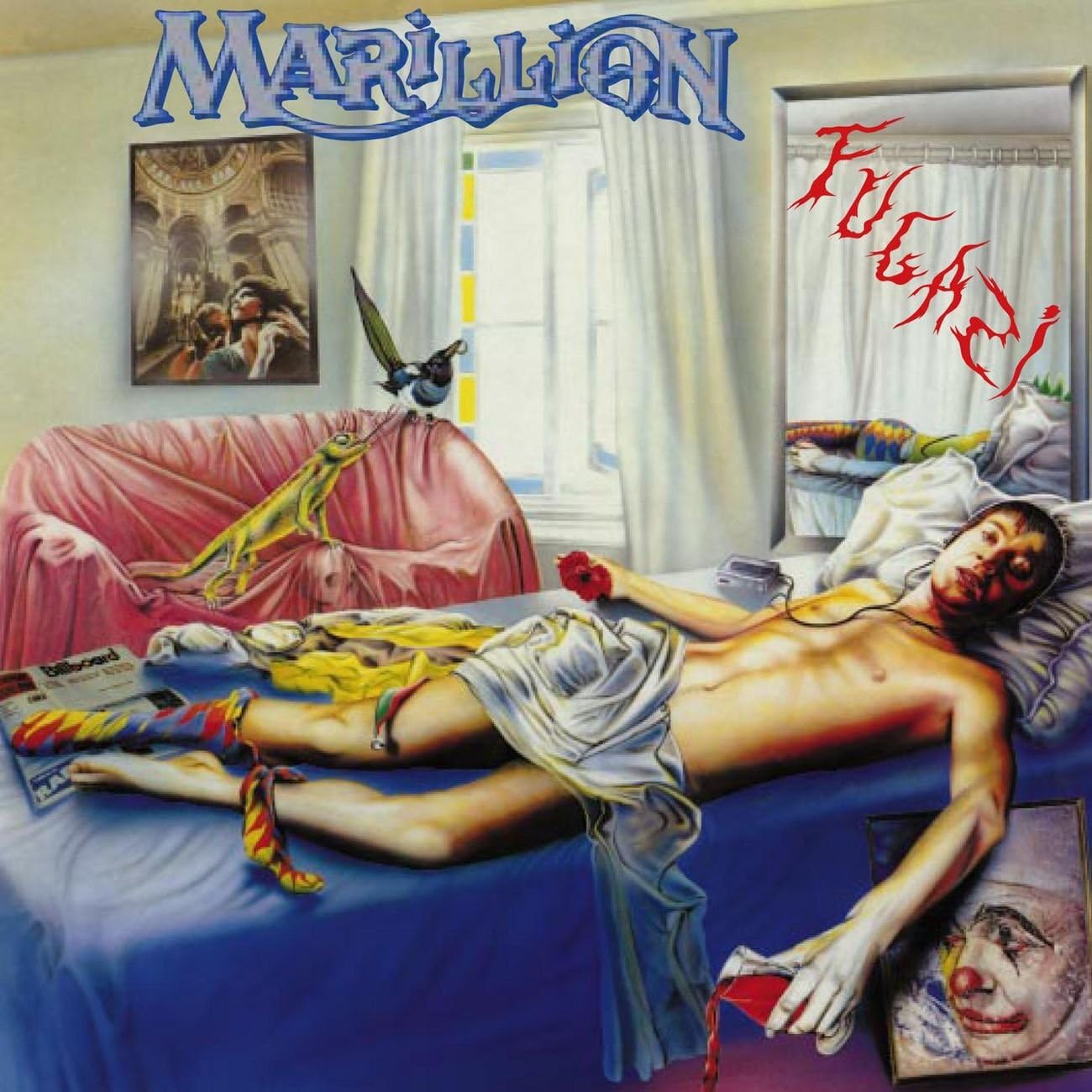 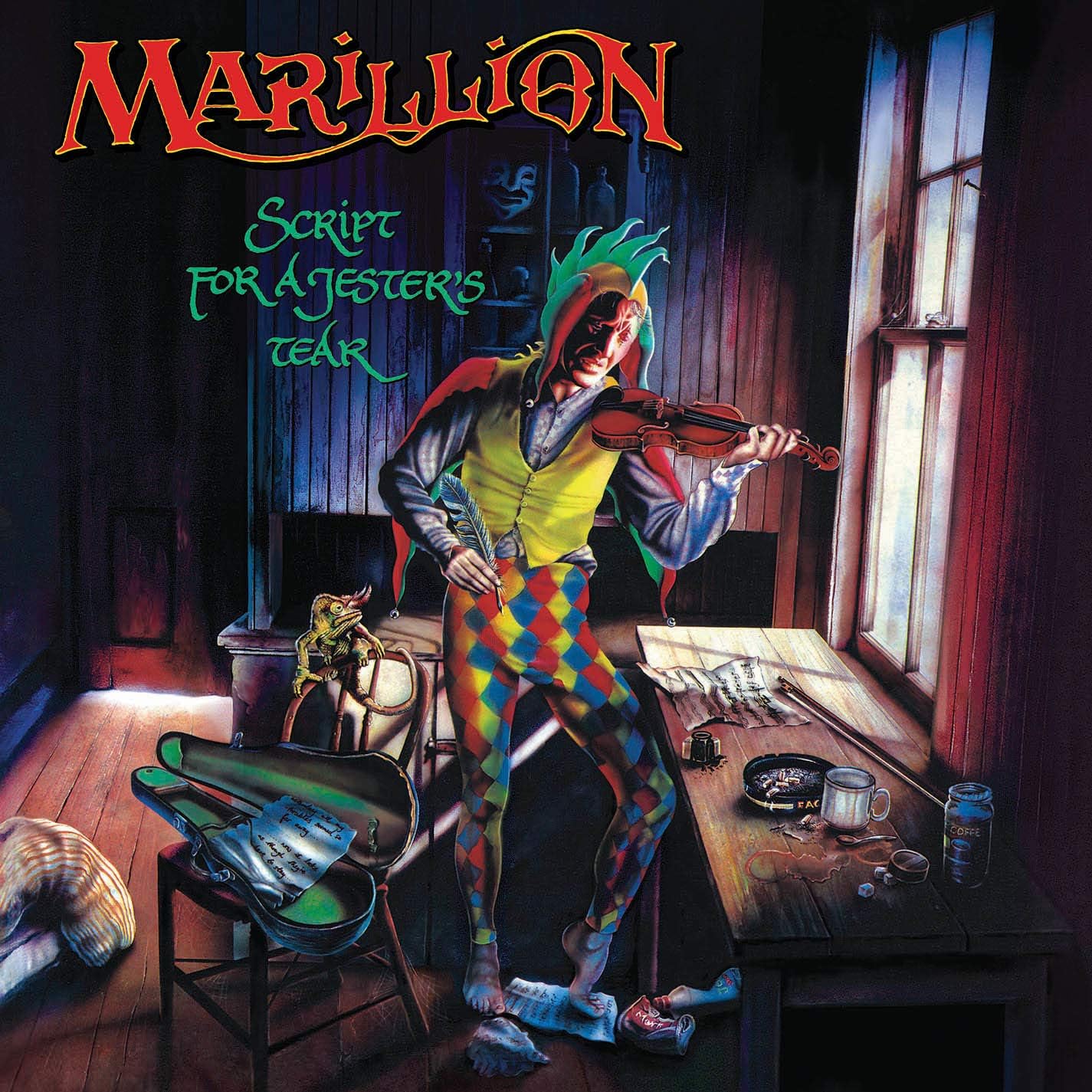 I recently bought one of the best albums I’ve heard in a long while. Fish’s double album “Weltschmerz“, released at the back end of last year, is an extremely personal set of songs and is a stunning collection both musically and lyrically. It’s his retirement album and every song makes an emotional connection. I was alerted to the album when I came across the promo video for the song “Garden of Remembrance”, which deals with the subject of dementia, told from Fish’s own experience with his father. It is one of the most heartfelt songs I have ever heard with its stark piano arrangement and deep-felt lyrics.

The album itself mixes the quirky (“Man with a Stick”, “This Party’s Over”) and the epic (“Rose of Damascus”, “Waverley Steps”) with melodies and lyrics that stay with you long after. The songs deal with health issues, something Fish has suffered more than his share of in recent years, the ageing process, changes in the way we live and the world itself. From the opener “Grace of God” through to the closing title track every song is a gem.  It is a stunning achievement for a 62-year-old.

Weltschmerz
/ˈvɛltˌʃmɛːts,German ˈvɛltˌʃmɛrts/
noun
a feeling of melancholy and world-weariness.