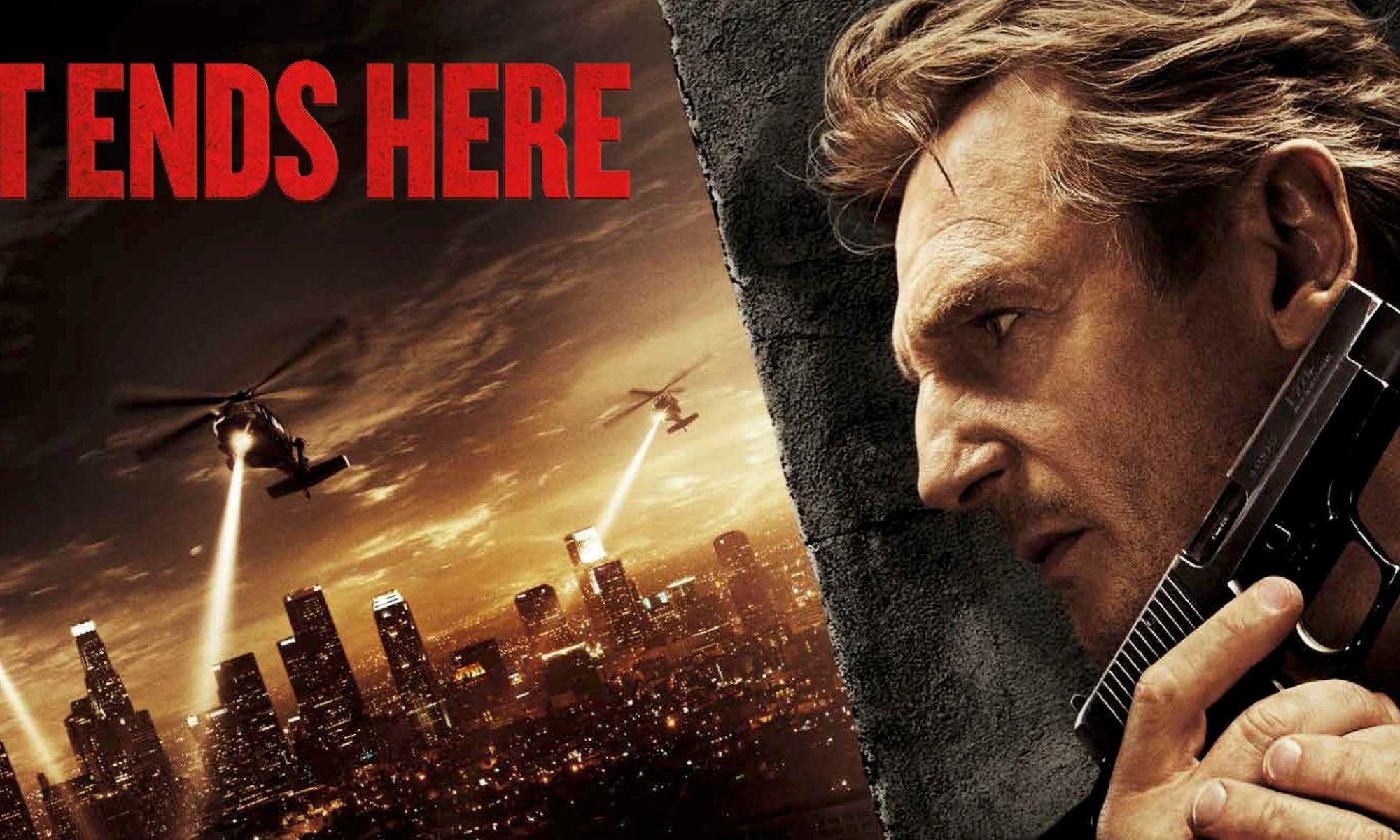 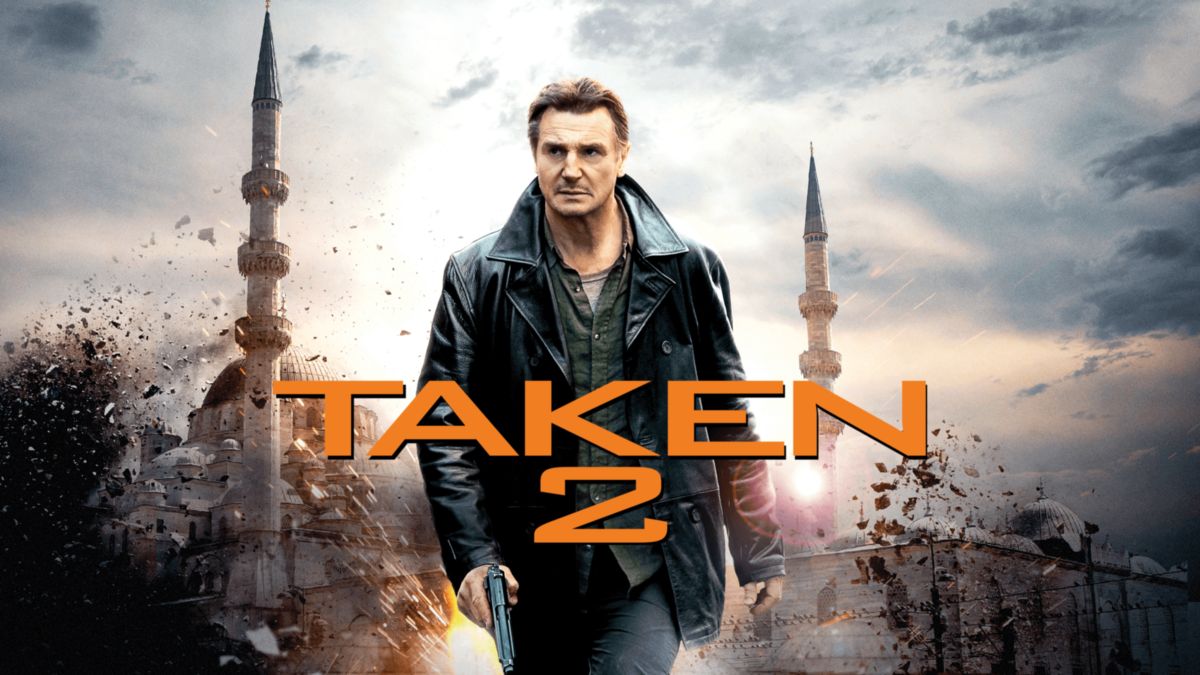 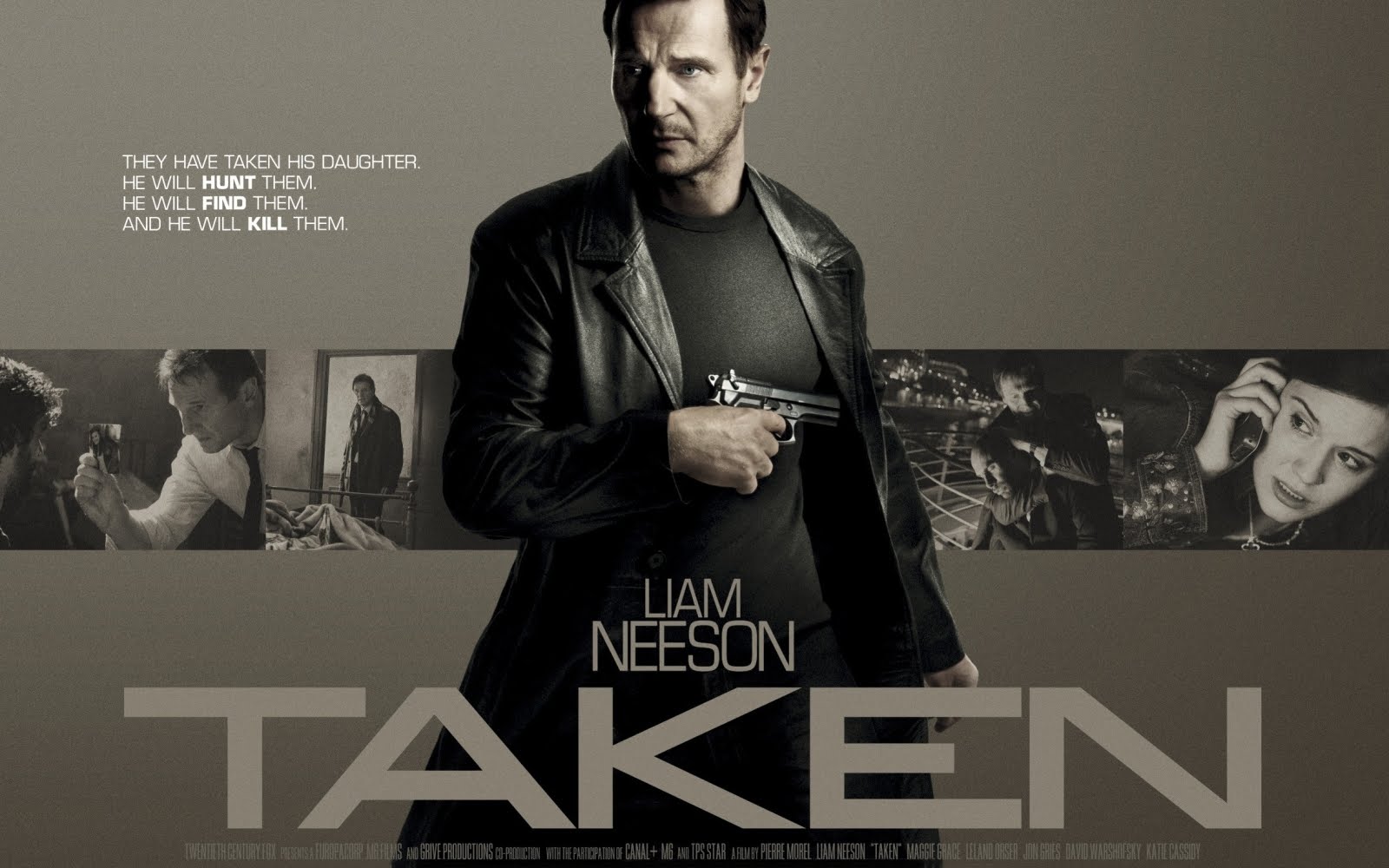 For Your Eyes Only (1981; UK; Technicolor; 127m) ∗∗∗½  d. John Glen; w. Richard Maibaum, Michael G. Wilson; ph. Alan Hume; m. Bill Conti; ed. John Grover.  Cast: Roger Moore, Carole Bouquet, Topol, Lois Maxwell, Lynn-Holly Johnson, Julian Glover, Jill Bennett, Desmond Llewelyn, Geoffrey Keen, Walter Gotell, Cassandra Harris, Michael Gothard, John Wyman, Jack Hedley, James Villiers. Agent 007 is assigned to hunt for a lost British encryption device and prevent it from falling into enemy hands. Take out the silly prologue and epilogue and this is the straightest Bond for quite some time – and all the better for it. There are occasional lapses in pace and Moore is beginning to look a little old for the part, but the action sequences deliver excellent thrills. Bill Conti’s score, though, is the weakest of the series. Based on the short stories “For Your Eyes Only” and “Risico” by Ian Fleming. [PG]