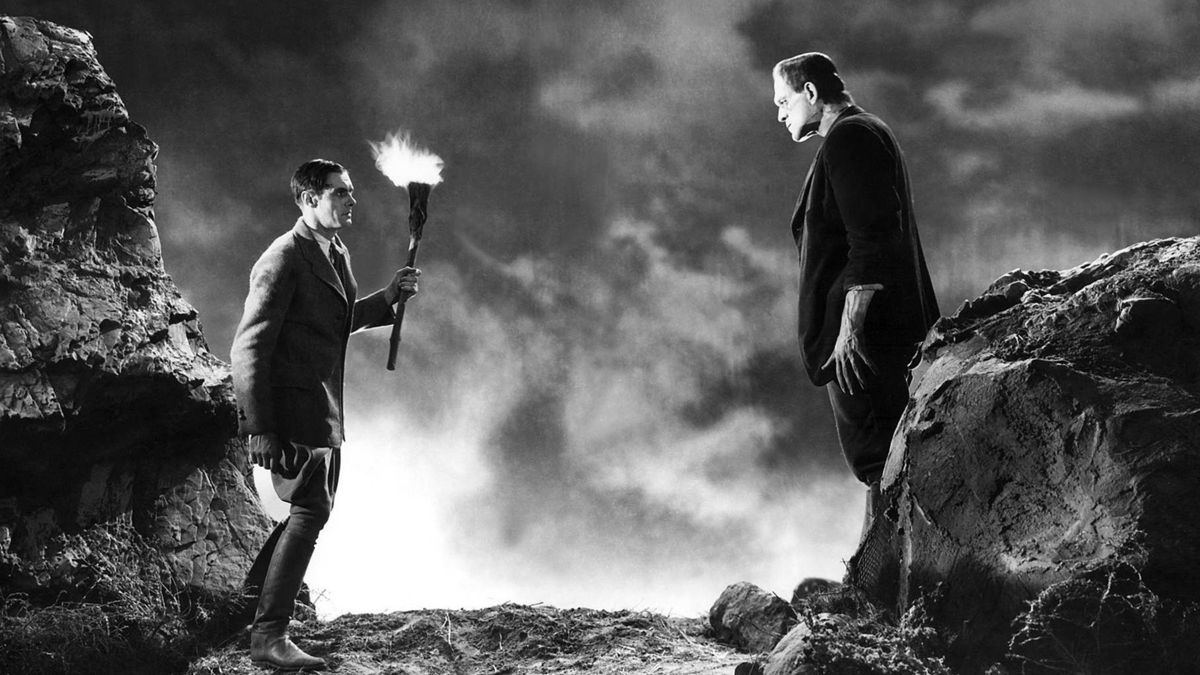 This classic horror film follows the obsessed scientist Dr. Henry Frankenstein (Clive) as he attempts to create life by assembling a creature from body parts of the deceased. Aided by his loyal misshapen assistant, Fritz (Frye), Frankenstein succeeds in animating his monster (Karloff), but, confused and traumatized, it escapes into the countryside and begins to wreak havoc. Frankenstein searches for the elusive being, and eventually must confront his tormented creation. Following hot on the heels of the release of the phenomenally successful DRACULA six months earlier, Whale produced a masterpiece of image and atmosphere. From the opening graveyard scenes to the climax in a burning windmill, the film grips tight and refuses to let go. Edeson’s use of light and shadow is wonderfully creative and Whale uses the camera frame to get maximum effect from Hall’s gothic set designs. The iconic moment where Clive’s monster shows signs of life leading to his creator’s exultant cries of “It’s alive!” are chilling. Karloff conjures both menace and pathos as the monster and Pierce’s ground-breaking make-up has entered cinema folklore. The supporting cast is led by Van Sloan as Clive’s mentor, whilst Frye is memorable as his hunchbacked assistant. Clarke plays Clive’s fiancé, bemused by his obsessive behaviour. Boles is a little too wooden as a friend of the family, but Kerr as Clive’s father is wonderfully dotty. Watch out for the memorable restored scene with Karloff and a young girl by the lake, which leads to the torch-bearing mob climax. Van Sloan (Dr Waldman) also makes an uncredited appearance as himself in the film’s prologue, to warn audiences of what follows. In 1991, the Library of Congress selected Frankenstein for preservation in the United States National Film Registry as being “culturally, historically, or aesthetically significant.” Followed by BRIDE OF FRANKENSTEIN (1935). 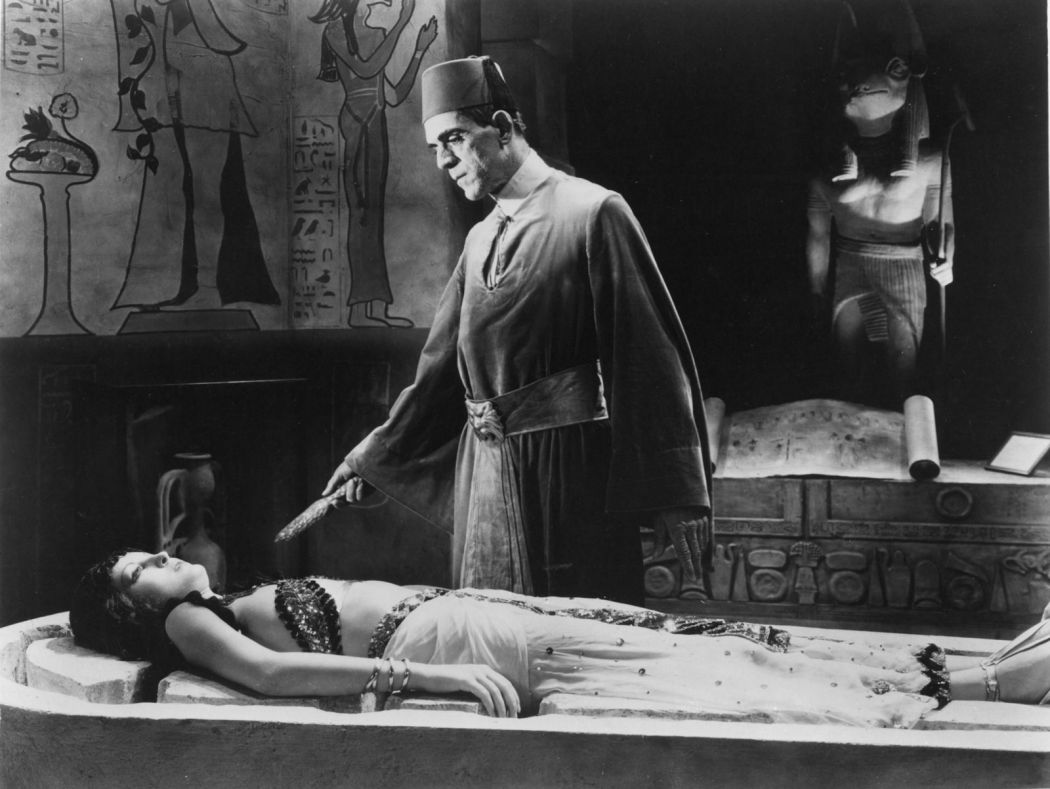