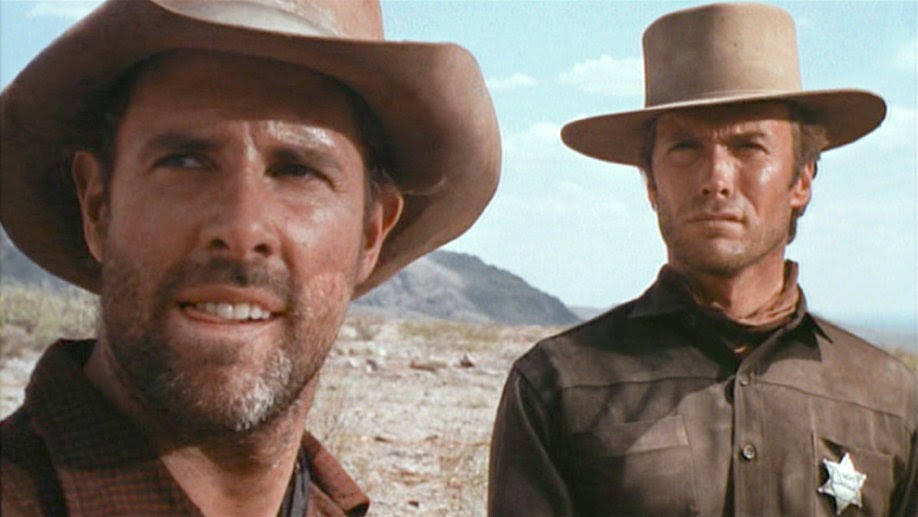 Train Robbers, The (1973; USA; Technicolor; 92m) **½  d. Burt Kennedy; w. Burt Kennedy; ph. William H. Clothier; m. Dominic Frontiere.  Cast: John Wayne, Ann-Margret, Rod Taylor, Ben Johnson, Christopher George, Bobby Vinton, Jerry Gatlin, Ricardo Montalban. A gunhand is hired by a widow to find gold stolen by her husband so that she may return it and start fresh. Late Wayne Western has a slight story that is stretched out over its running time. Disappointment from writer-director Kennedy has endless shots of the cast riding across the desert and through rivers punctuated by occasional action. Luckily, we have Wayne on board with a solid veteran cast, even if the cast is given little to work with. Beautifully photographed on location in Durango, Mexico. [U]