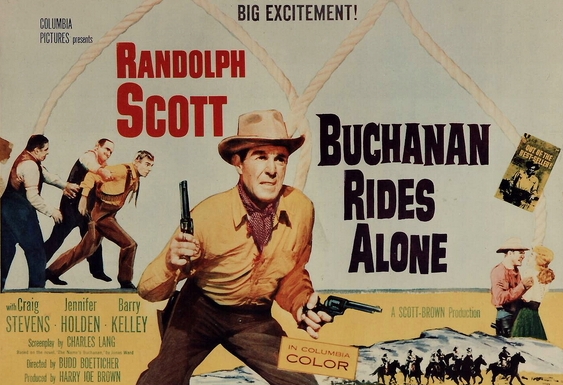 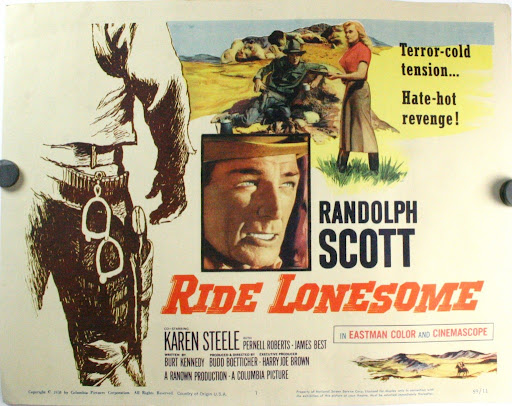 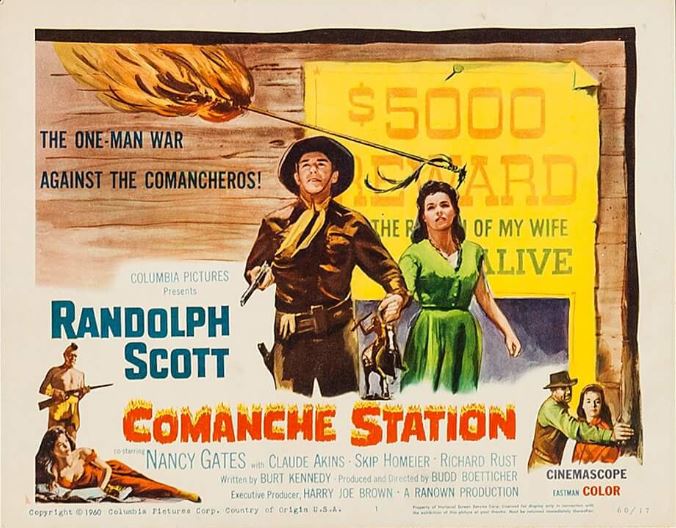 Train Robbers, The (1973; USA; Technicolor; 92m) **½  d. Burt Kennedy; w. Burt Kennedy; ph. William H. Clothier; m. Dominic Frontiere.  Cast: John Wayne, Ann-Margret, Rod Taylor, Ben Johnson, Christopher George, Bobby Vinton, Jerry Gatlin, Ricardo Montalban. A gunhand is hired by a widow to find gold stolen by her husband so that she may return it and start fresh. Late Wayne Western has a slight story that is stretched out over its running time. Disappointment from writer-director Kennedy has endless shots of the cast riding across the desert and through rivers punctuated by occasional action. Luckily, we have Wayne on board with a solid veteran cast, even if the cast is given little to work with. Beautifully photographed on location in Durango, Mexico. [U]

War Wagon, The (1967; USA; Technicolor; 96m) ***  d. Burt Kennedy; w. Clair Huffaker; ph. William H. Clothier; m. Dimitri Tiomkin.  Cast: John Wayne, Kirk Douglas, Howard Keel, Robert Walker Jr., Keenan Wynn, Bruce Dern, Gene Evans, Bruce Cabot, Joanna Barnes, Sheb Wooley. A rancher returns from prison having survived being shot, to the ranch and gold that a businessman stole from him. He makes a deal with the man who shot him 5 years ago to join forces and steal a large gold shipment. Wayne and Douglas make a good team in this Western heist movie that promises more than it delivers. Keel also scores as a renegade Indian. Well shot action sequences and some witty dialogue help to mask some of the more fanciable elements of the script. Memorable Tiomkin score. Based on Huffaker’s novel “Badman”. [U]