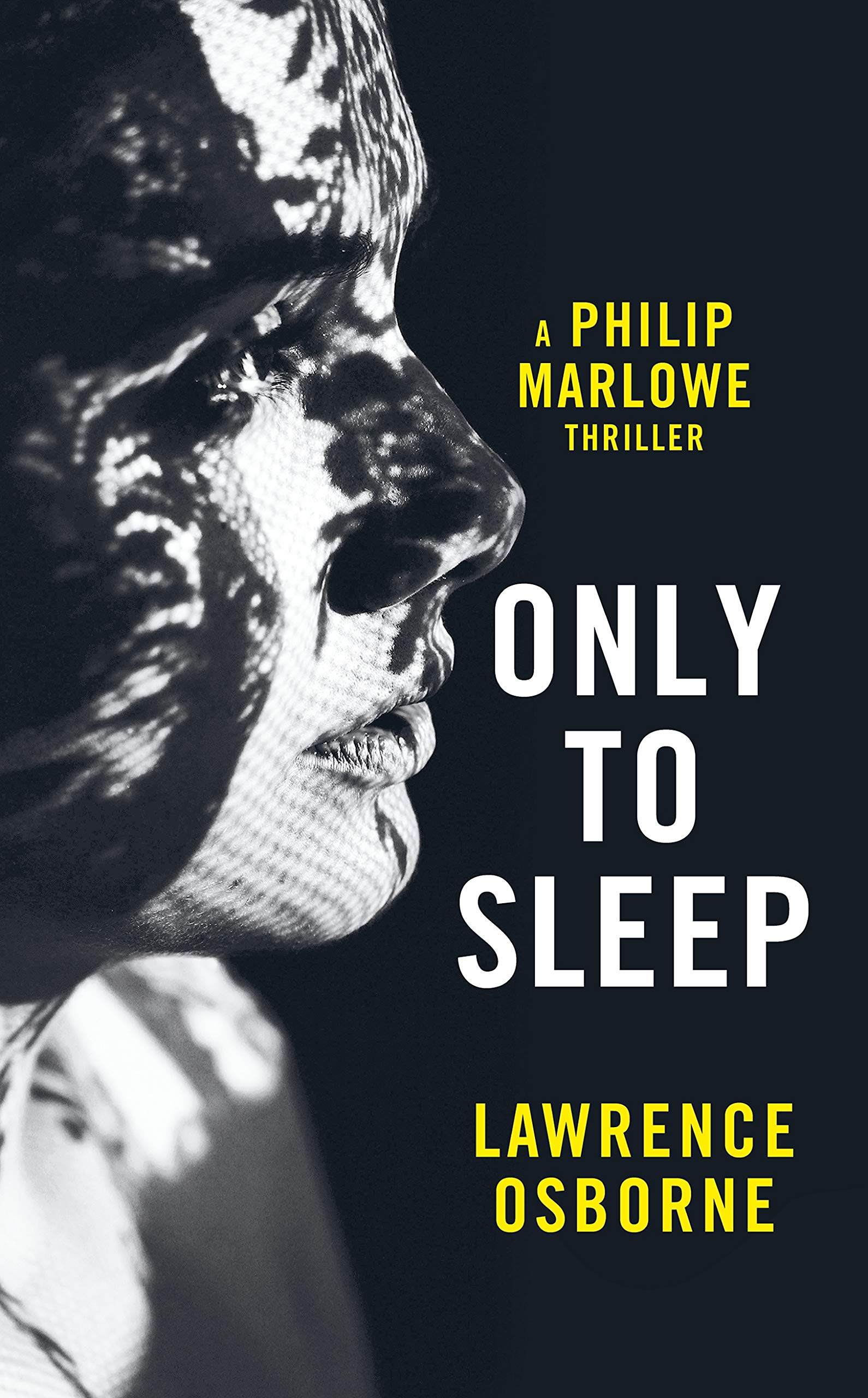 THE BLACK-EYED BLONDE by BENJAMIN BLACK (2014, Picador, Paperback, 290pp) ∗∗∗∗
Blurb: Maybe it was time I forgot about Nico Peterson, and his sister, and the Cahuilla Club, and Clare Cavendish. Clare? The rest would be easy to put out of my mind, but not the black-eyed blonde . . . It is the early 1950s. In Los Angeles, Private Detective Philip Marlowe is as restless and lonely as ever, and business is a little slow. Then a new client arrives: young, beautiful, and expensively dressed, Clare Cavendish wants Marlowe to find her former lover, a man named Nico Peterson. Soon Marlowe will find himself not only under the spell of the Black-Eyed Blonde; but tangling with one of Bay City’s richest families – and developing a singular appreciation for how far they will go to protect their fortune . . .

John Banville, under the pseudonym of Benjamin Black, takes on the mantle of continuing the literary cases of Philip Marlowe. I’m a huge fan of Raymond Chandler and his iconic creation. Chandler added depth to his hero as the series progressed peaking with the extraordinary The Long Goodbye (1953). It is from that book that Black takes his lead here.

What starts out as a straight-forward mystery becomes linked to events in Marlowe’s past as he unravels the case surrounding the supposed death of a rich socialite’s lover. All is not as it seems and the mystery, which initially unfolds at a steady pace, gathers momentum in its closing chapters through to its surprise conclusion. Black proves himself to be a worthy successor to Chandler and Marlowe is in good hands.