SFPD Detective Lieutenant Michael Stone (Malden) is partnered with a young college-educated Inspector, Steven Keller (Douglas), as they investigate a girl found dead in the water with a lawyer (Wagner) she knew as the primary suspect. Introductory film for the TV series that ran for five seasons from 1972-7. The film benefits from extensive location work and the instant chemistry between leads Malden and Douglas. The mystery is adapted from a novel by Carolyn Weston, which featured different lead characters. Wagner is the chief suspect as the slimy lawyer who became involved with the dead girl (played in flashback by Darby). Dobkin also gives a notable performance as an eccentric former movie star. The material is handled a little flatly by Graumann but is tightly edited and contains a memorable theme from composer Williams. Followed twenty years later by BACK TO THE STREETS OF SAN FRANCISCO (1992). 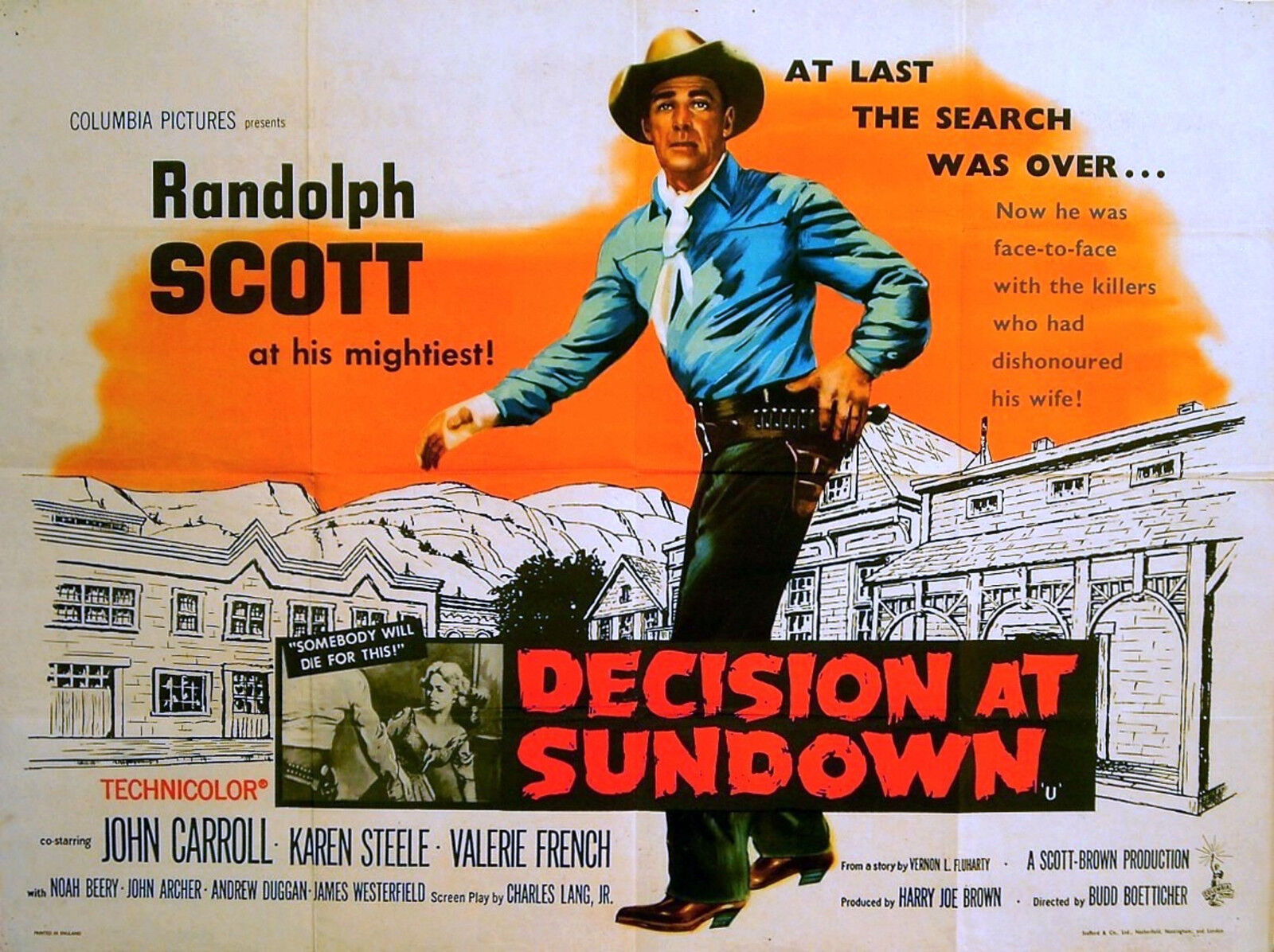