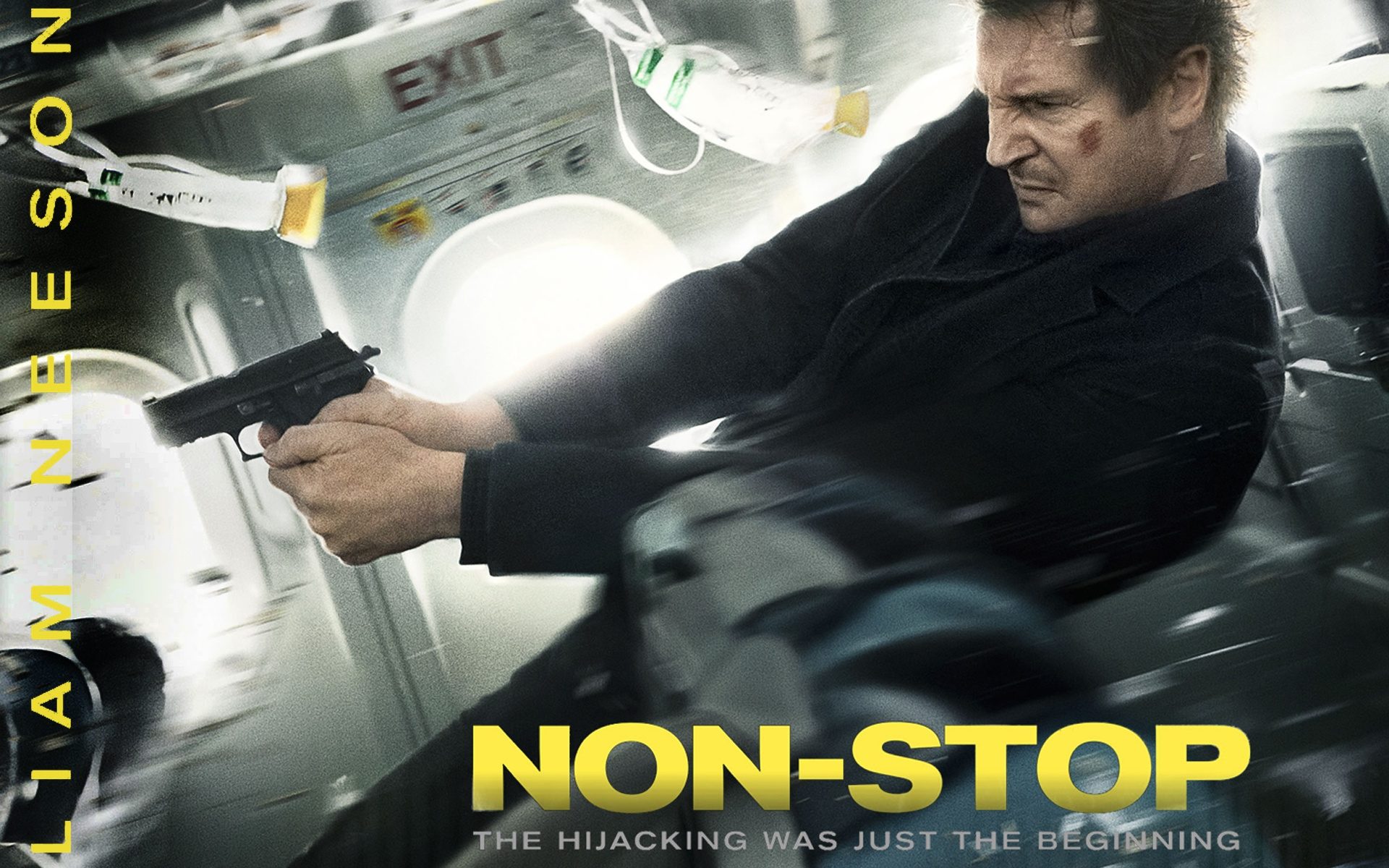 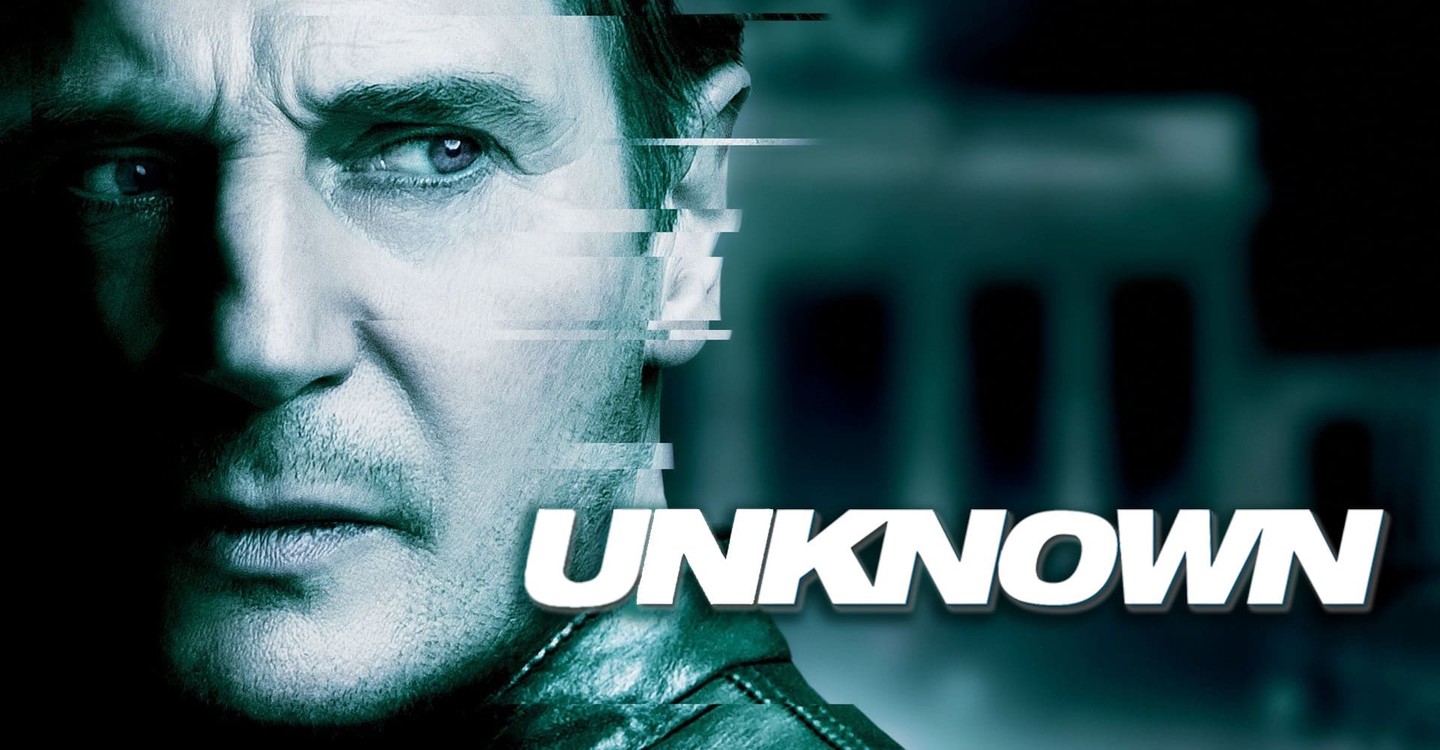 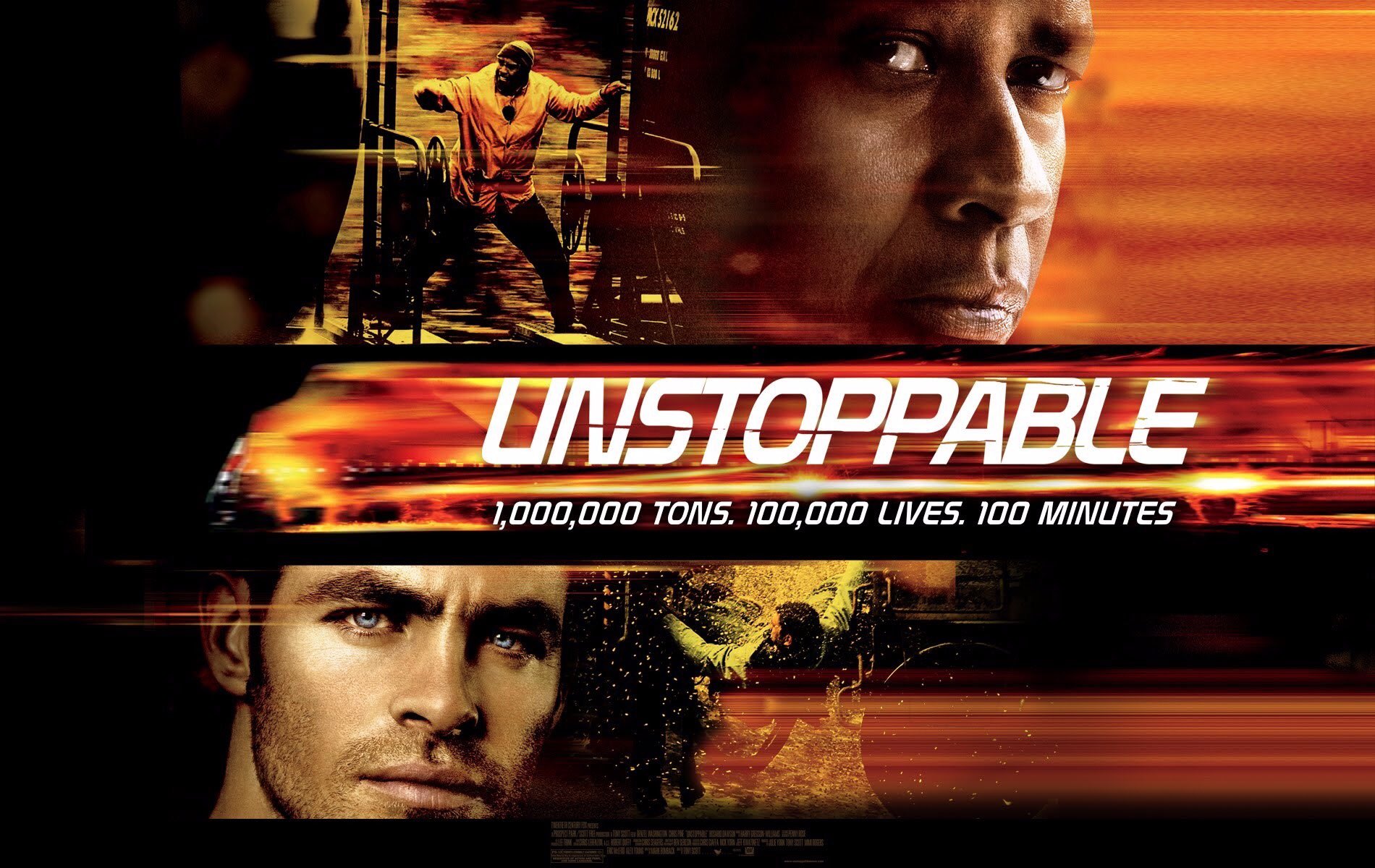 UNSTOPPABLE (2010, USA, 98m, 12) ***½
Action, Thriller
dist. Twentieth Century Fox; pr co. Twentieth Century Fox Film Corporation / Prospect Park / Scott Free Productions / Firm Films / Millbrook Farm Productions; d. Tony Scott; w. Mark Bomback; pr. Eric McLeod, Mimi Rogers, Tony Scott, Julie Yorn, Alex Young; ph. Ben Seresin (DeLuxe | 2.35:1); m. Harry Gregson-Williams; ed. Robert Duffy, Chris Lebenzon; pd. Chris Seagers; ad. Julian Ashby, Drew Boughton, Denise Hudson, Dawn Swiderski.
cast: Denzel Washington (Frank), Chris Pine (Will), Rosario Dawson (Connie), Ethan Suplee (Dewey), Kevin Dunn (Galvin), Kevin Corrigan (Inspector Werner), Kevin Chapman (Bunny), Lew Temple (Ned), T.J. Miller (Gilleece), Jessy Schram (Darcy), David Warshofsky (Judd Stewart), Andy Umberger (Janeway), Elizabeth Mathis (Nicole), Meagan Tandy (Maya), Dylan Bruce (Michael Colson), Jeff Hochendoner (Clark), Ryan Ahern (Ryan Scott), Christopher Lee Philips (Baker), Kevin McClatchy (Hoffman), Toni Saladna (Galvin’s Assistant).
Director Tony Scott delivers one of his best films with this exciting tale of a runaway train. When a huge, unmanned locomotive laden with toxic chemicals speeds out of control, the only hope of bringing it to a safe stop is in the hands of a veteran engineer Washington and a young conductor Pine. Together, they must risk their lives to save those in the runaway’s path. Inspired by true events. Scott’s usual penchant for visual dynamics and tight editing are in evidence here but are less obtrusive than usual. Washington and Pine are excellent in the lead roles, although attempts to flesh out their characters seem superfluous. The main attraction is the train action and the near misses along the way. It is here Scott excels in maintaining a high level of tension with some well-staged action segments. The commentary on corporate politics is a little more clumsily handled but serves to create an inner tension between the workers and the management as they look for a solution. The result is an exciting action movie that may lack depth but has a lot of class and delivers its thrills with aplomb. The film was loosely based on the real-life CSX 8888 incident in the U.S. state of Ohio in 2001. Unfortunately, the film was Scott’s final one before his death in 2012.
AAN: Best Achievement in Sound Editing (Mark P. Stoeckinger) 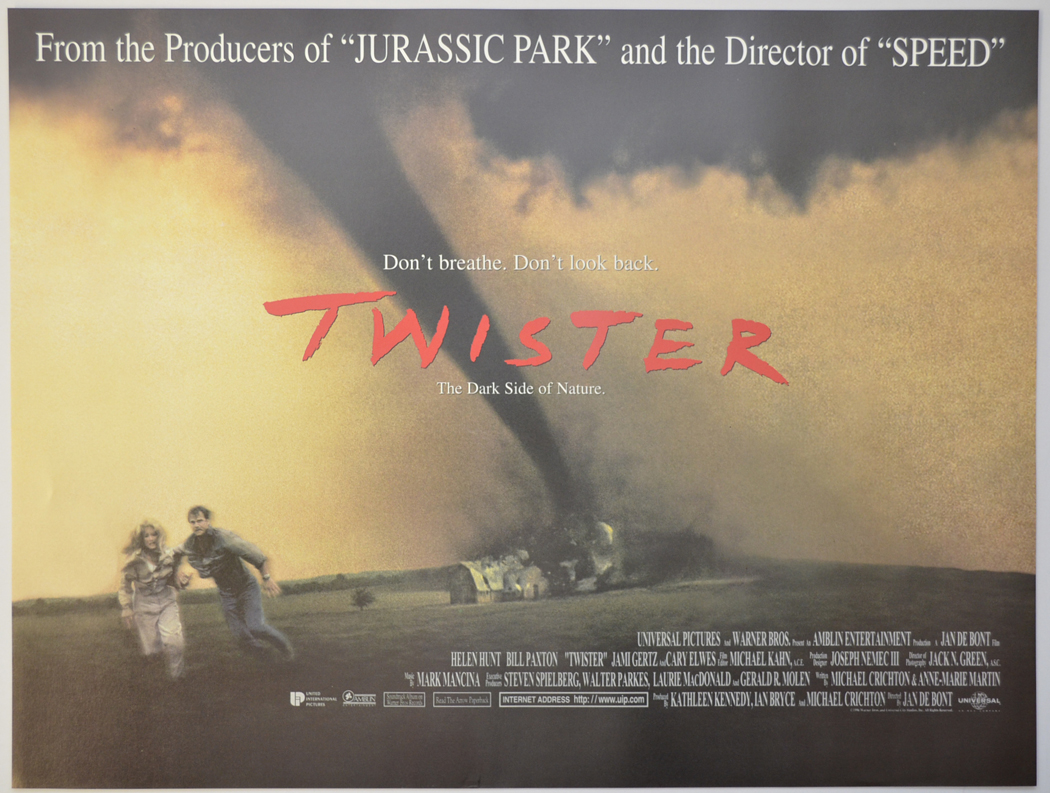 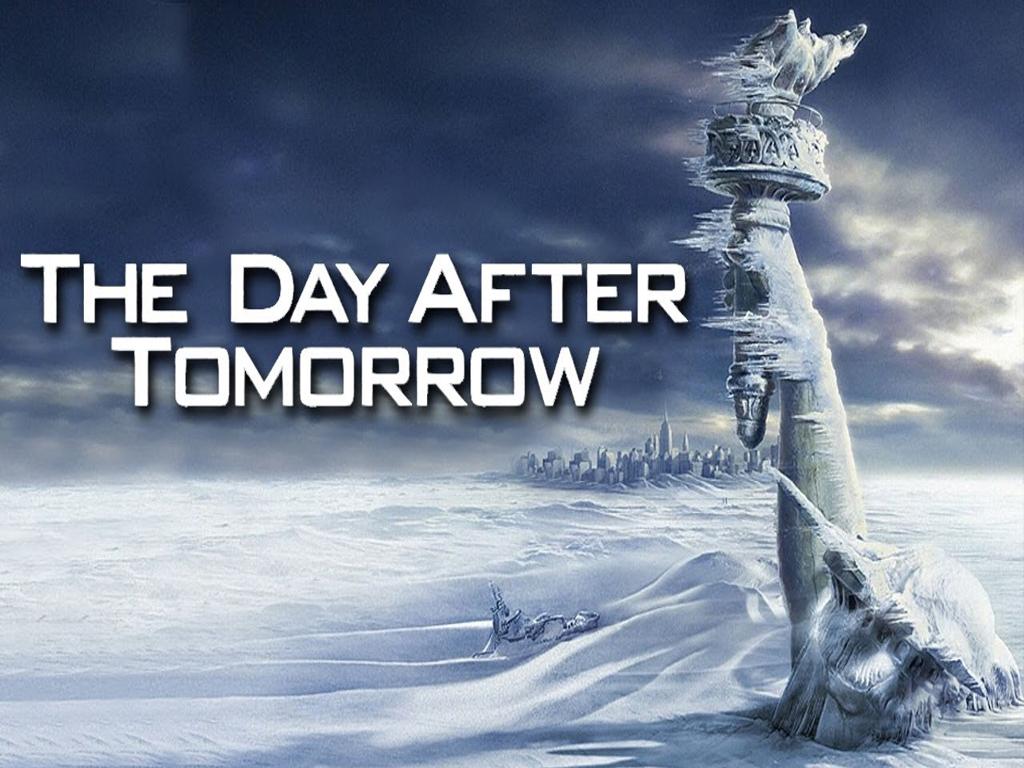 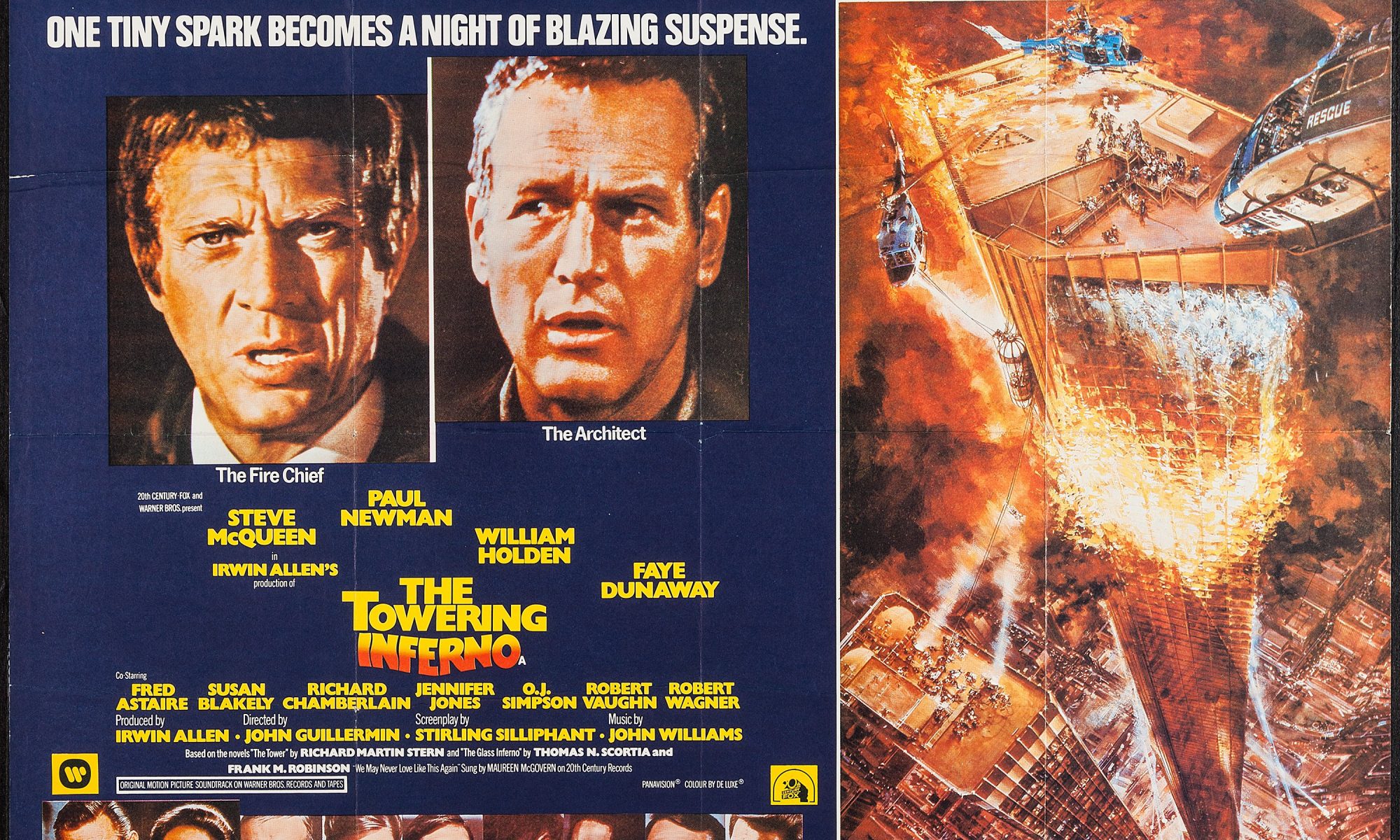 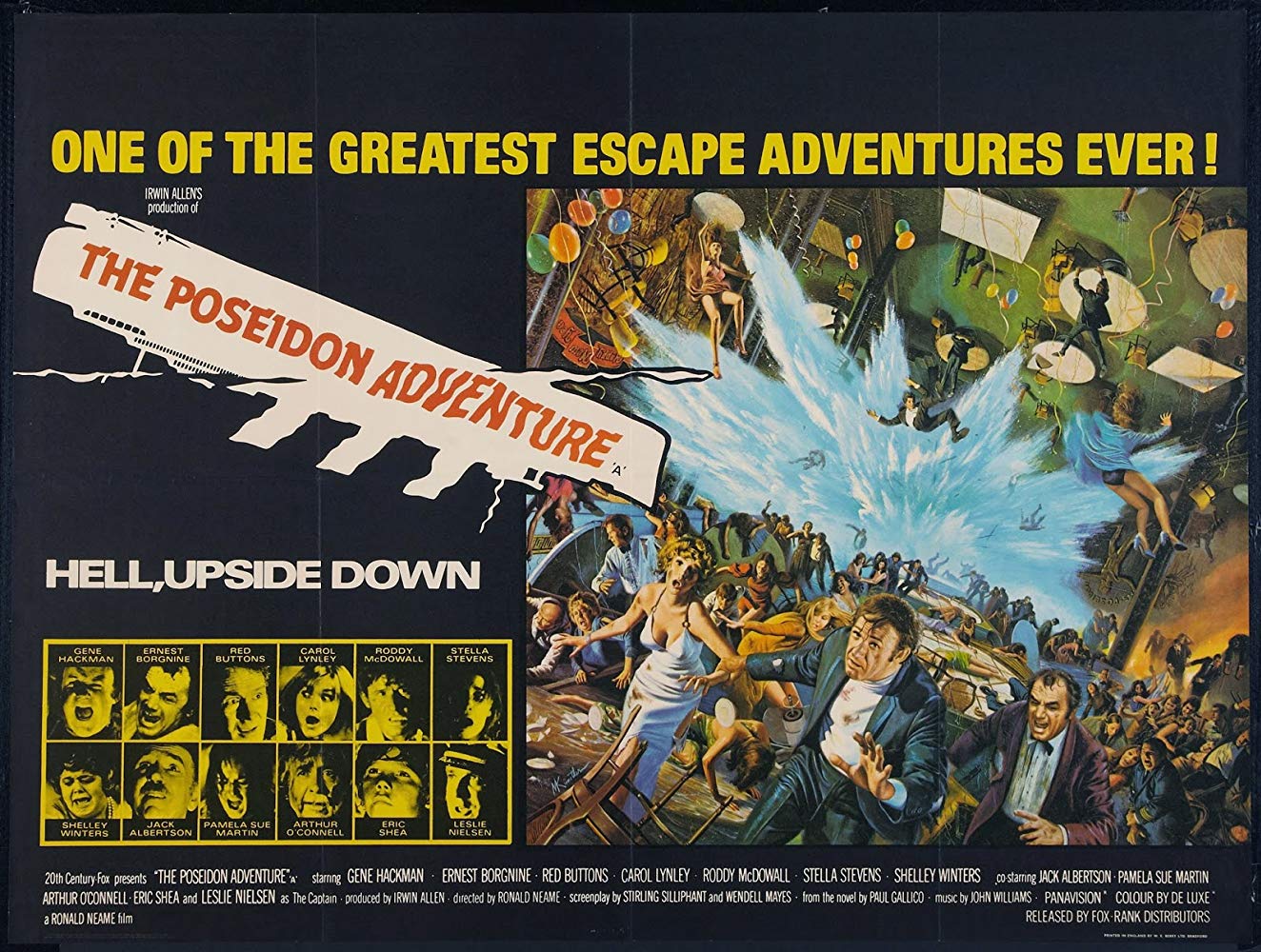 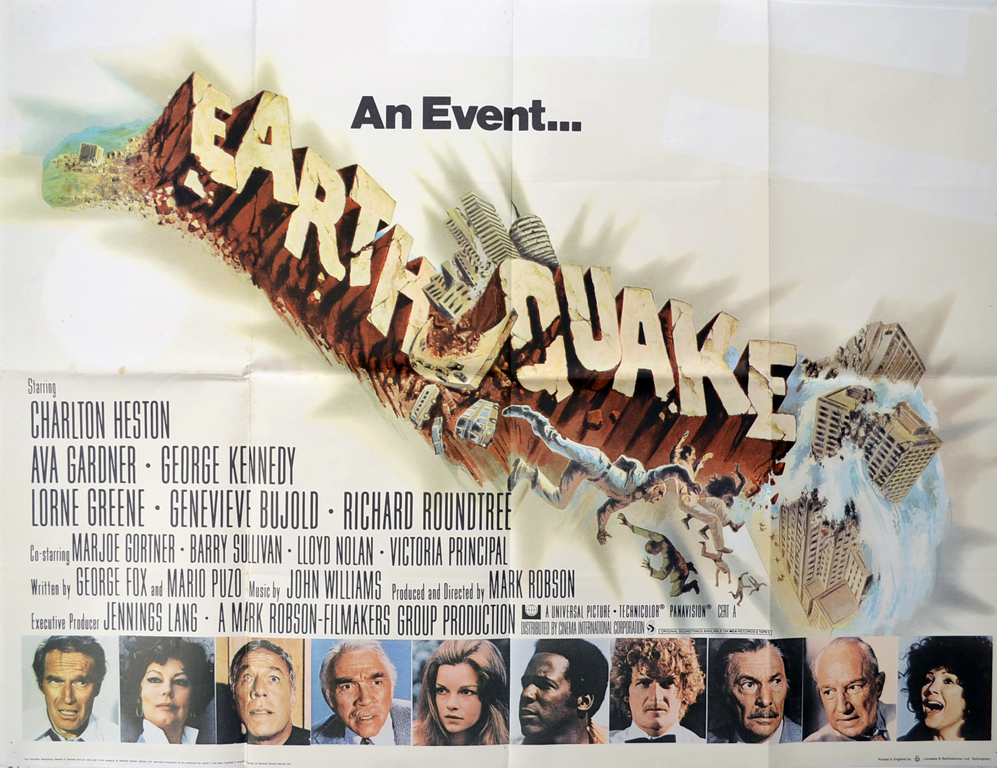 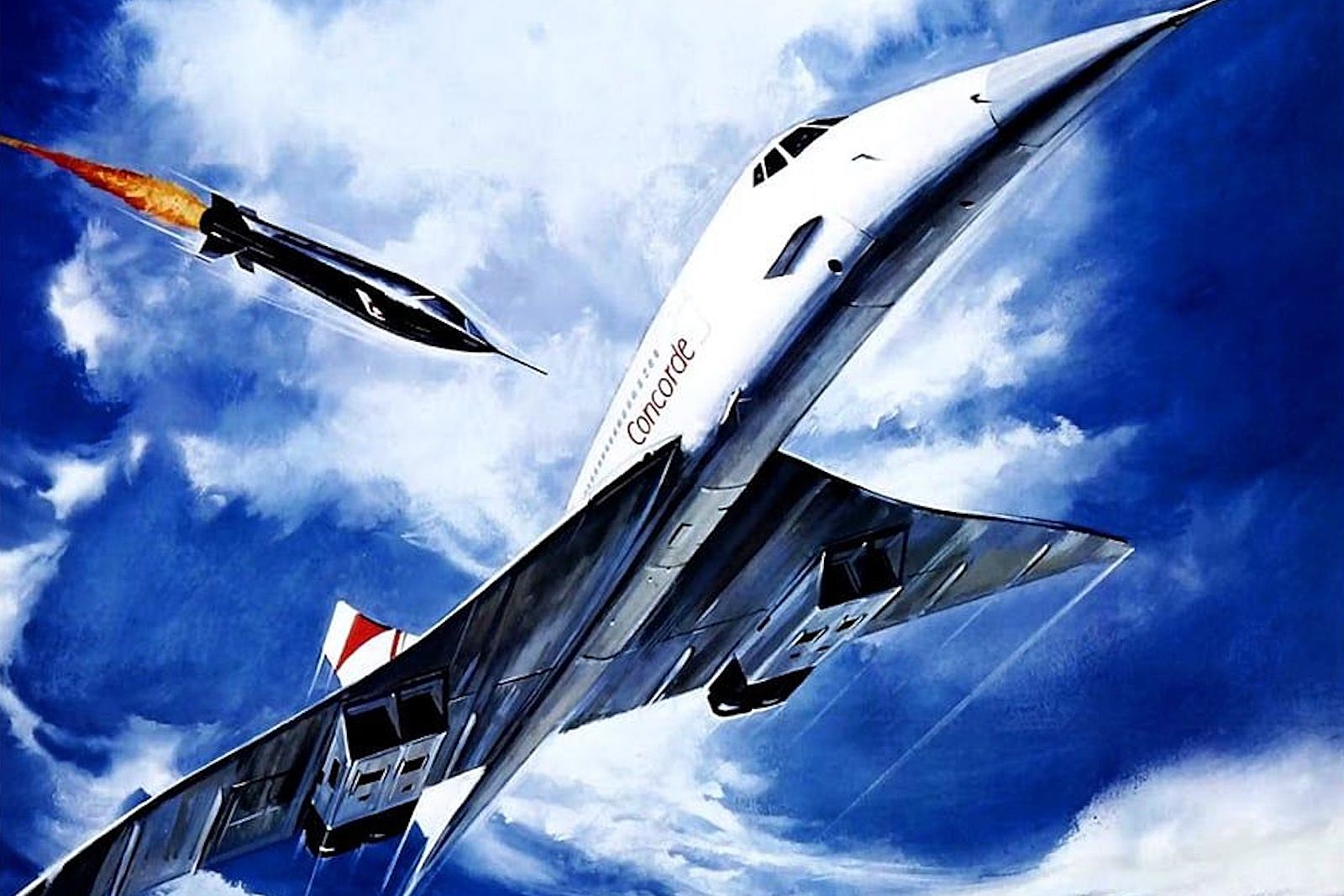 THE CONCORDE … AIRPORT ’79 (1979, USA, 113m, PG) *½
Action, Drama, Thriller
dist. Universal Pictures (USA), Cinema International Corporation (CIC) (UK); pr co. Universal Pictures; d. David Lowell Rich; w. Eric Roth (based on a story by Jenning Lang); pr. Jennings Lang; ph. Philip H. Lathrop (Technicolor | 1.85:1); m. Lalo Schifrin; ed. Dorothy Spencer; pd. Henry Bumstead.
cast: Alain Delon (Capt. Paul Metrand), Susan Blakely (Maggie Whelan), Robert Wagner (Dr. Kevin Harrison), Sylvia Kristel (Isabelle), George Kennedy (Capt. Joe Patroni), Eddie Albert (Eli Sands), Bibi Andersson (Francine), Charo (Margarita), John Davidson (Robert Palmer), Andrea Marcovicci (Alicia Rogov), Martha Raye (Loretta), Cicely Tyson (Elaine), Jimmie Walker (Boisie), David Warner (Peter O’Neill), Mercedes McCambridge (Nelli), Avery Schreiber (Coach Markov), Sybil Danning (Amy), Monica Lewis (Gretchen), Nicolas Coster (Dr. Stone), Robin Gammell (William Halpern).
Based on a story by Jennings Lang read the titles. Lang executive produced the previous films in the series and this is his only writing credit during his long movie career. It would be interesting to know at what point screenplay writer Roth and director Lowell Rich realised they had signed on to such a turkey. Journalist Blakely discovers that her married boyfriend, Wagner, heads a company that is involved in illegal arms sales. To stop her from going public, Wagner decides to bring down the Concorde she is taking from Washington to Moscow via Paris. Pilots Delon and Kennedy, this time in a starring role returning as Joe Patroni, to keep the plane in the air. The preposterous premise plays out even more ludicrously on screen with appalling dialogue and it is hard to determine the unintended from any intended laughs. The earlier entries in the series may have been hokey at times but each had its moments of suspense and drama. This fourth film is poorly assembled and an embarrassment for many of the actors. All this said the film is never boring, as you find yourself laughing at it too much, and therefore not totally wretched. Raye’s final feature film. TV versions run to 132m and incredibly 176m. 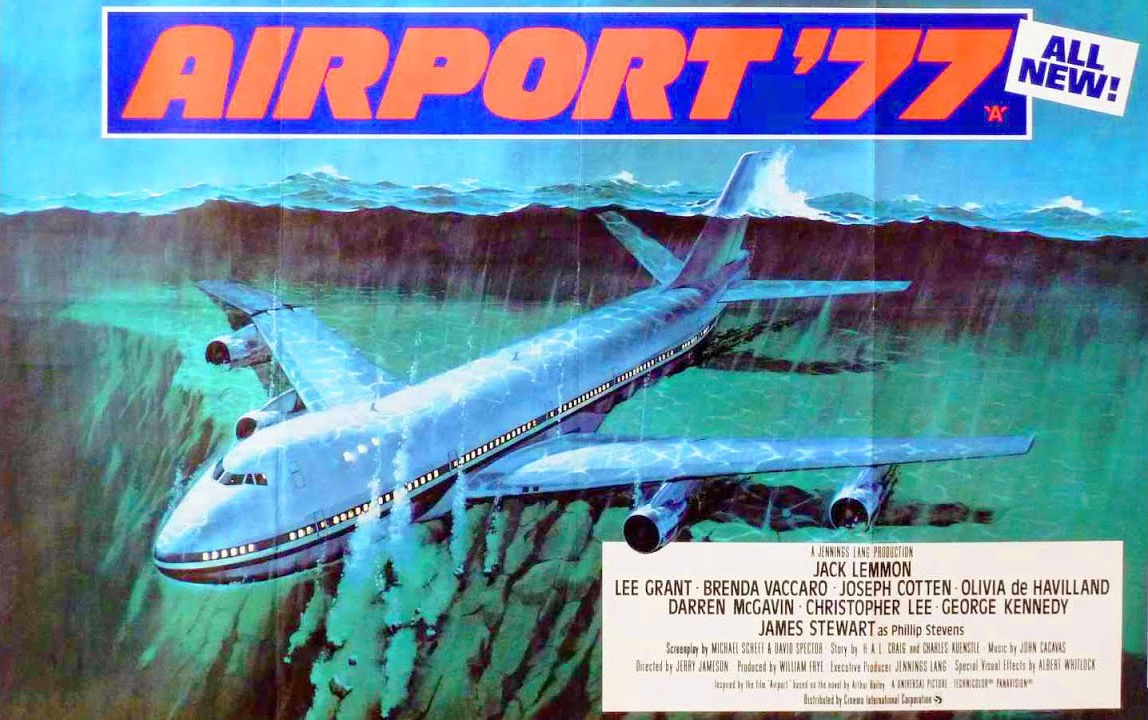