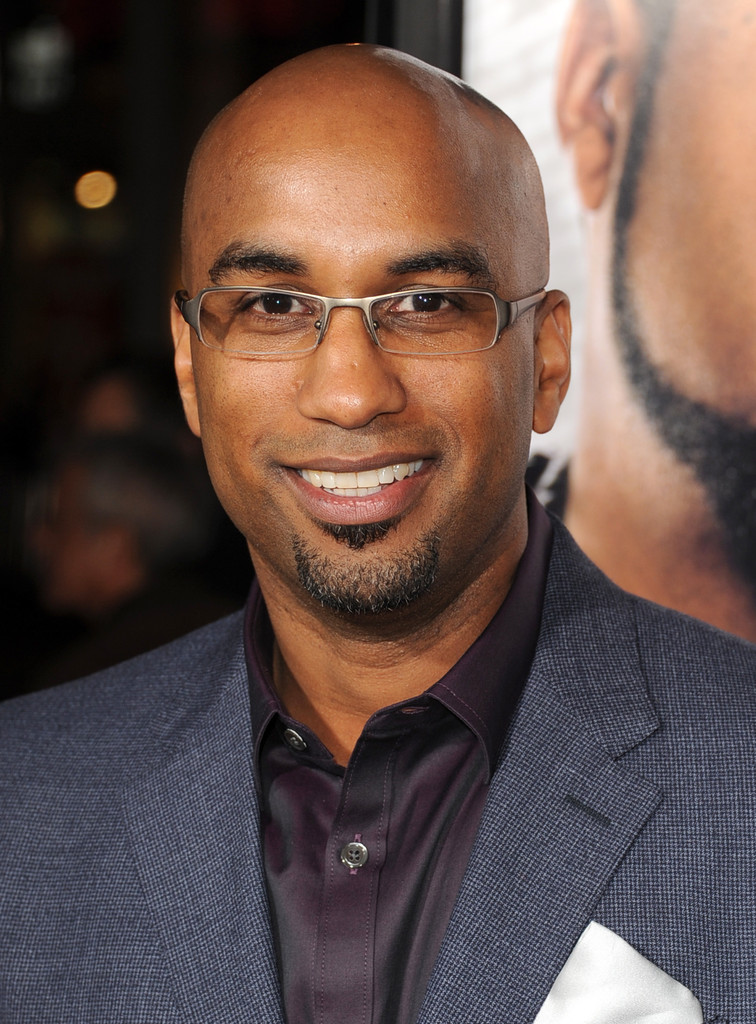 Well, after months of silence on this project, director Tim Story has given some clues as to the tone of the upcoming Shaft reboot. Story was interviewed at Showtime’s Television Critics Association party (reported by SlashFilm.com) where he said, “My Shaft movie is going to be definitely not straight action. We’re going action-comedy or comedy-action, I’m not exactly sure which one comes first. We’re going to definitely make sure the stakes in the world are real, and then you’ve got these characters who are dealing with kind of a father/son situation, we’re going to see them put a family back together.”

Story goes on to say, “We’re still paying an homage to the original, so [Shaft] still means what it means. At the end of the day though, it does mean just a strong figure. We also have Shaft’s son’s mom in it as well. She’s a strong figure as well. It’s not even specific to the male. It’s specific to just strong people.”

This news is not what fans of Ernest Tidyman’s creation were wanting to hear. David F Walker showed how the character could be made relevant again to  a modern audience with his comic book series, Shaft: A Complicated Man, which in my view would have made for a great movie adaptation to re-introduce a cultural icon. What it seems like we’re going to get instead is something that is perceived to be more acceptable to an undemanding movie-going public, trading off a brand name.

Whatever it turns out to be, I hold no confidence it will be add anything positive to the Shaft legacy.