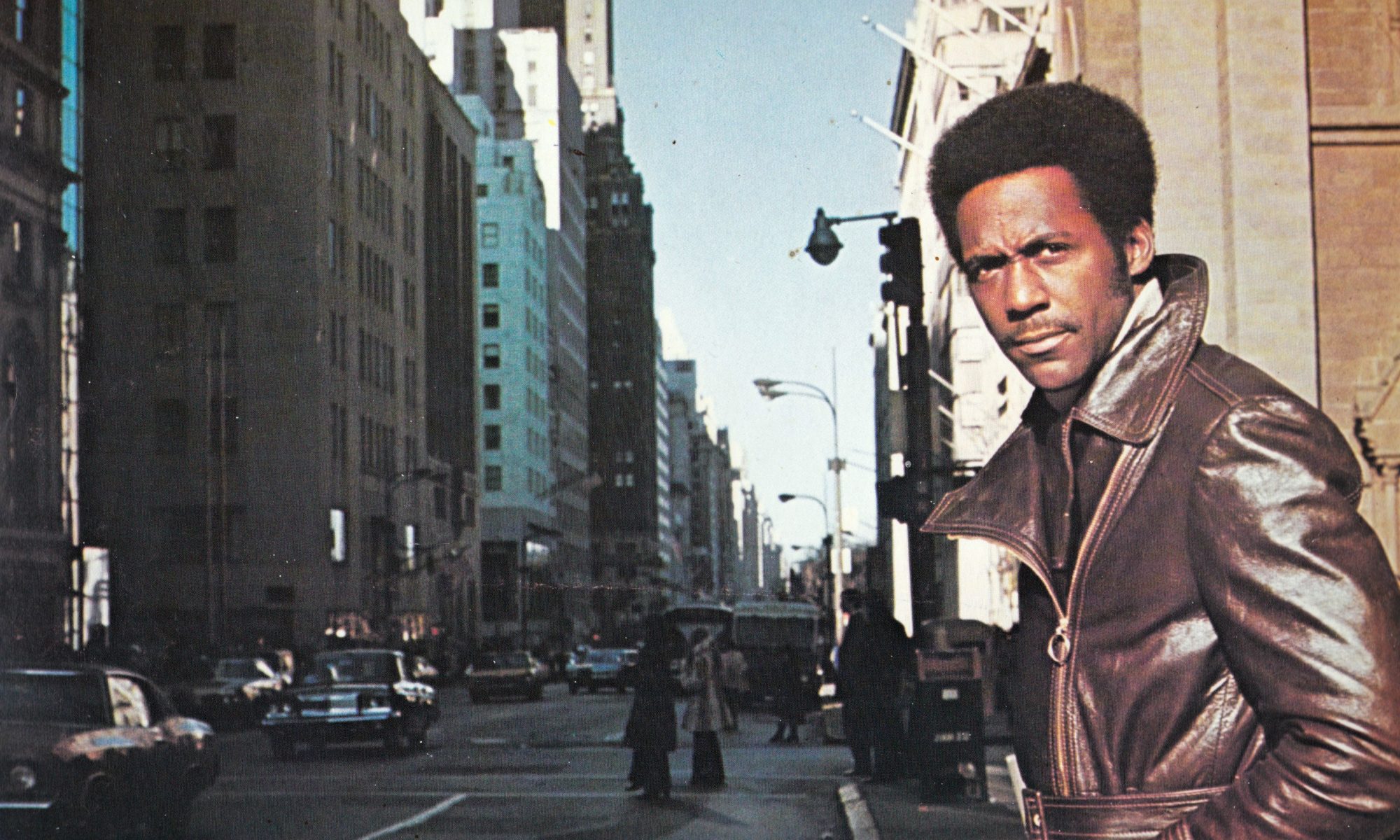 John Singleton revived the series for a new film in 2000 with Roundtree returning in a reduced role and attention falling on his nephew, also named John Shaft, played by Samuel L. Jackson. Then in 2015 New Line announced they would be making another sequel, this time featuring a third John Shaft (Jessie T Usher), son of Samuel L Jackson’s character. Both Jackson and Roundtree will also appear. This latest film was released in June 2019.