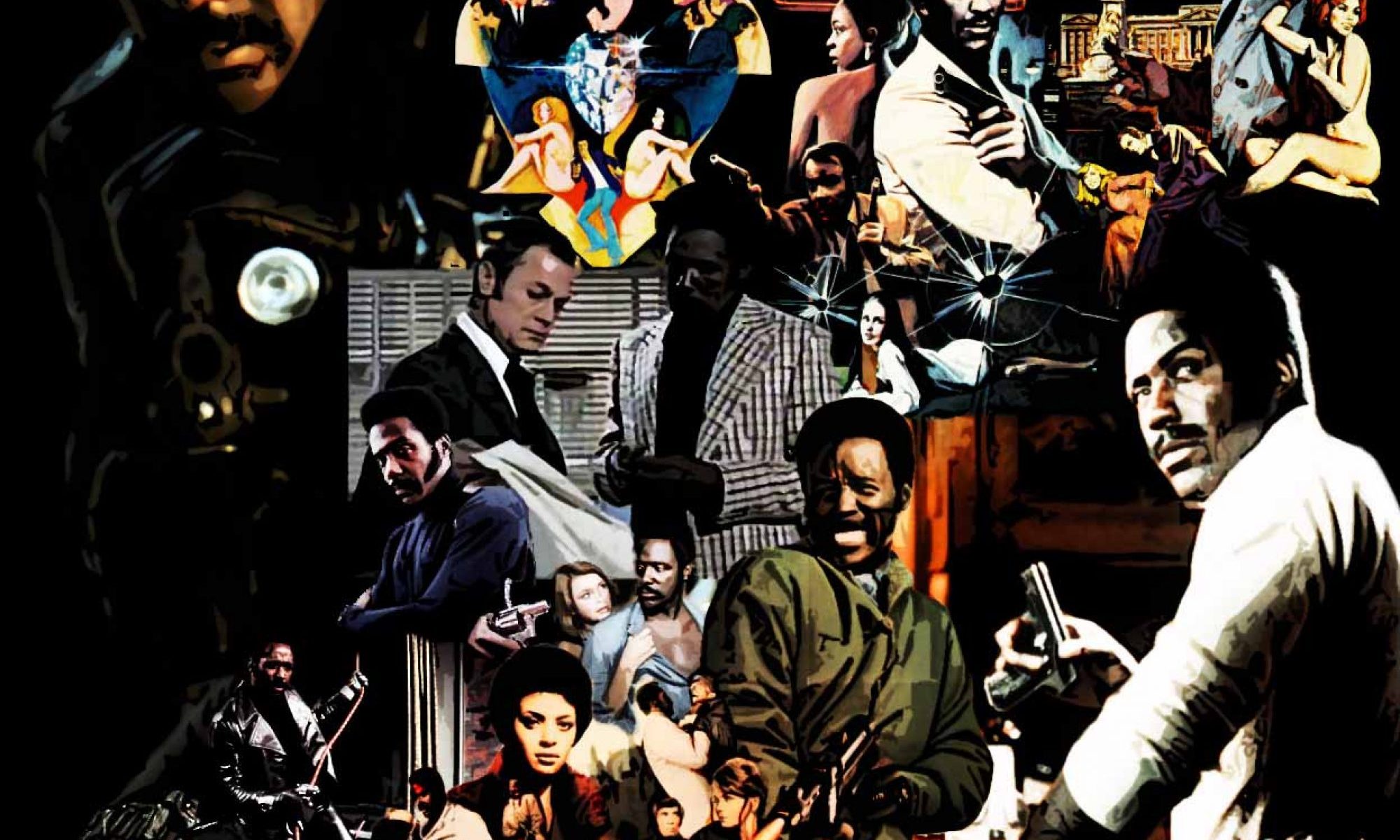 This is my guide to the world of John Shaft. It covers the character on the written page as well as the big and small screen. I have organised the section as follows:-

The World of Shaft – Some plugging for my book, which was published by McFarland & Co. on 28 September 2015.

Ernest Tidyman: The White Man Behind the Black Hero – A brief overview of Tidyman’s career and his work on the Shaft books. This is a heavily edited version of a much more detailed chapter in my book.

Shaft On Screen – Information on the films and TV series starring Richard Roundtree as John Shaft as well as John Singleton’s continuation film in 2000 and Tim Story’s follow-up released in 2019.