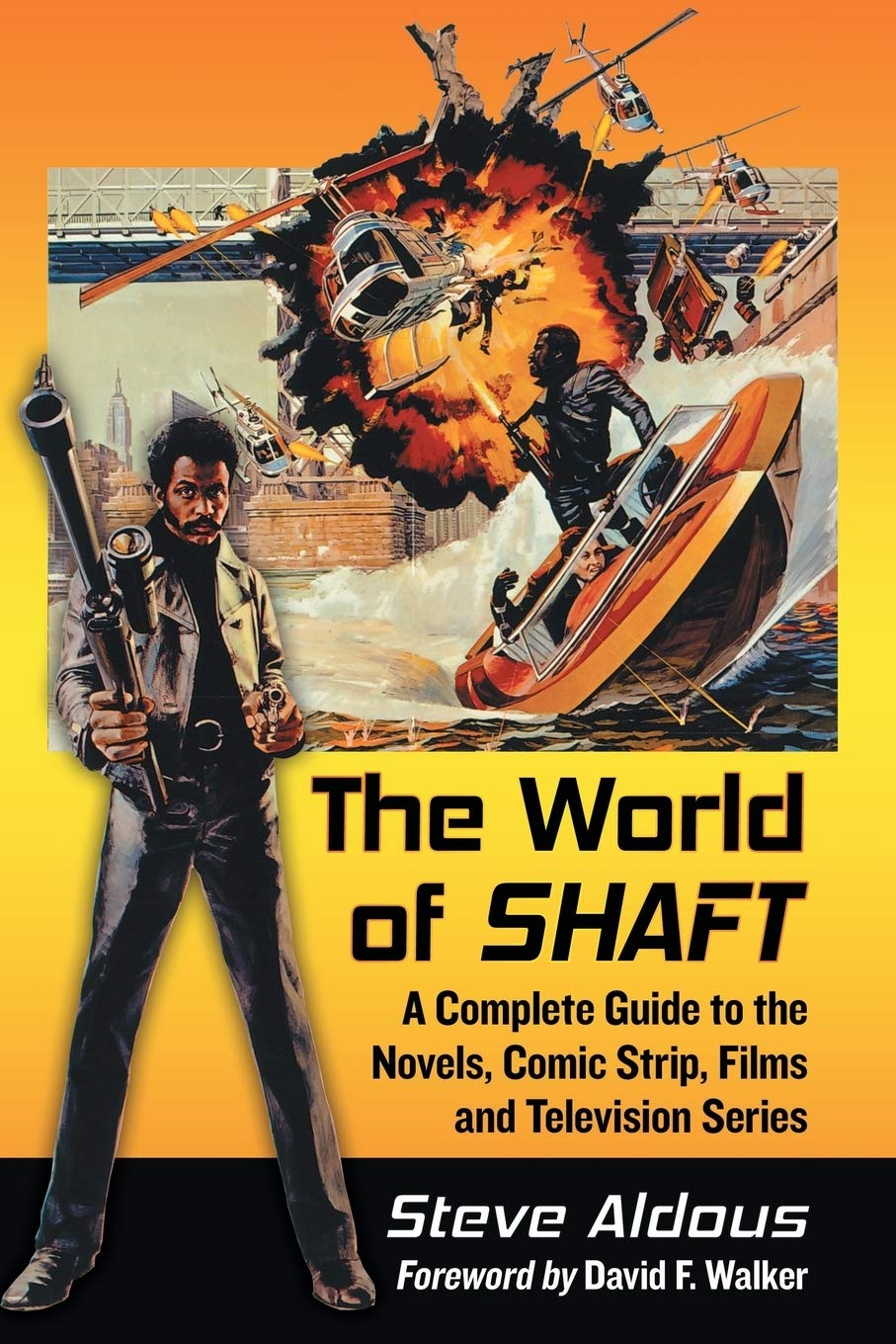 Mention Shaft and most people think of Gordon Parks’ seminal 1971 film starring Richard Roundtree in a leather coat, walking the streets of Manhattan to Isaac Hayes’ iconic theme music. But the black private dick who inspired the blaxploitation film genre actually made his debut on the printed page as the creation of a white novelist.

Ernest Tidyman was a seasoned journalist down on his luck when he decided to try his hand at fiction. Shaft was the result, giving Tidyman the break he was looking for. He went on to become an Academy Award winning screenwriter and respected film producer.

Based on extensive research of Tidyman’s personal papers, this book tells the story of Shaft from the perspective of his creator. The author provides new insight and analysis of the writing of the Shaft novels, as well as the production of the films and TV series. First-ever coverage of the forgotten Shaft newspaper comic strip includes previously unseen artwork. Shaft’s recent return to the printed page is also covered.

The Foreword was written by David F. Walker, who in 2014 took on the mantle of being Tidyman’s successor for the literary Shaft and has since published two comic books and a novel.

The World of Shaft was published by McFarland & Co on 28 September 2015 and is available to order from Amazon (UK) and Amazon (US) and many other online stores worldwide.