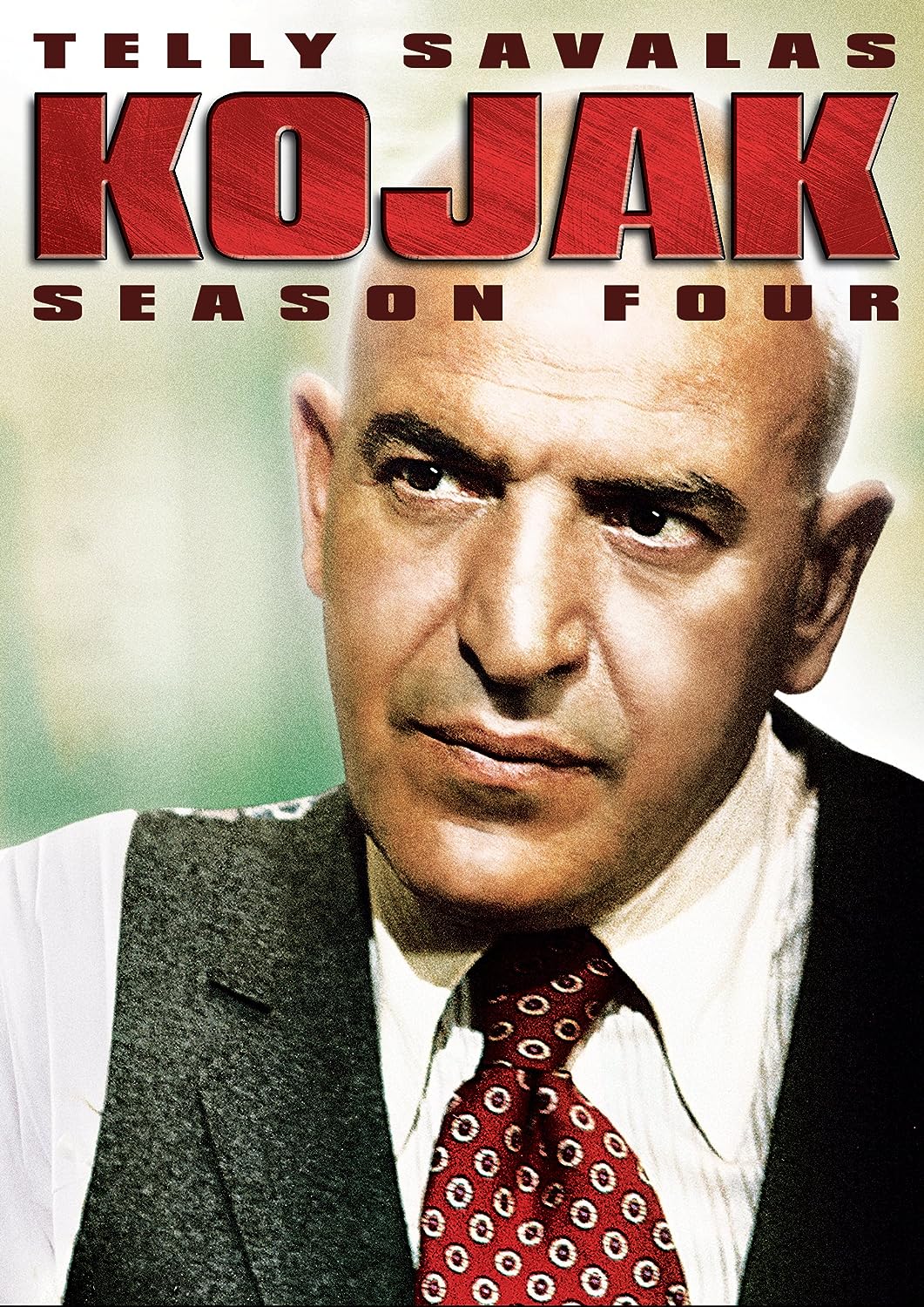 Kojak: A Shield for Murder (TV) (1976; USA; Technicolor; 96m) ***½  d. Jeannot Szwarc; w. William P. McGivern, Robert Malcolm Young; ph. Sol Negrin; m. John Cacavas.  Cast: Telly Savalas, Geraldine Page, Charles Kimbrough, Michael Lombard, Dan Frazer, Kevin Dobson, George Savalas, Kenneth McMillan, Thom Christopher, Janet Ward, Frederick Coffin, Mary Beth Hurt, Lester Rawlins. A young man is killed by police after he attempts to kill an assistant district attorney at a courthouse. Kojak learns that the young man was a boyfriend of an ice skater who is in prison for the murder of her mother two years before. But when he tries to look further into the case, he gets pressured to drop it, with the orders ultimately coming from a powerful political operative. Highly effective feature-length episode in the Kojak series plays of themes of political greed, corruption and psychological torment. The performances are first-rate – notably Hurt as the tortured victim of the cover-up and Page as the orchestrator. Savalas is a commanding presence in his signature role. From the fourth season of the series. [PG]