I have written a number of well-received short stories in a wide range of styles and genres, and have been short-listed in the Writer’s Forum magazine short story competition for Lightning Never Strikes Twice, an affectionate parody of the pulp PI fiction of the 1940s and 50s and its follow-up Fork Lightning – both featuring George “Lightning” Bolt.

I have also written The World of Shaft – a history and analysis of Ernest Tidyman’s black private detective John Shaft, covering his adventures both in print and on screen. The book was published by McFarland & Co. on 28 September 2015 and has been well-received.

I have recently contributed a piece on the Shaft novels to Andrew Nette and Iain McIntyre’s forthcoming Sticking It To the Man: Revolution and Counterculture in Pulp and Popular Fiction, 1956 to 1980, which is due to be published in November 2019 by PM Press. 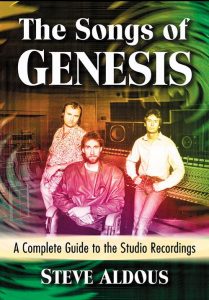 My latest factual popular culture book, The Songs of Genesis: A Complete Guide to the Studio Recordings, is a guide to the music of the rock band Genesis. It is a project I started way back in 1998! I had parked it for the best part of twenty years before finally getting around to finishing it in September 2019. The manuscript is now with my publisher, McFarland & Co. and I am hoping the book will be out toward the middle of 2020.

I have a lifelong interest in films – from old classics to modern cinema – and have an extensive collection. My latest reviews are posted to my blog. 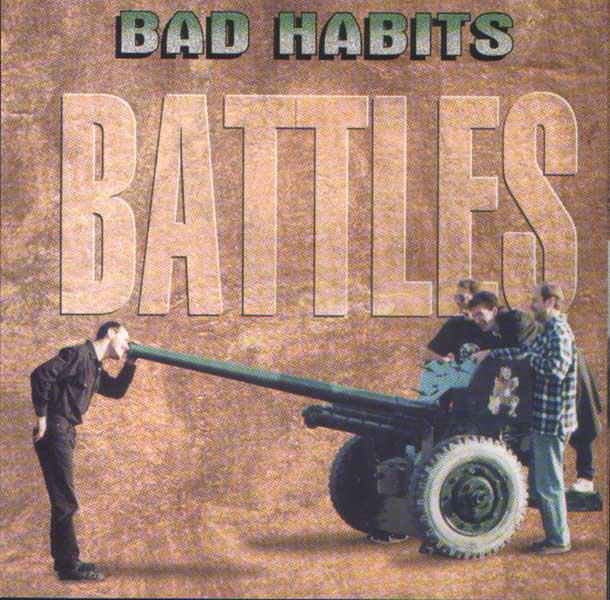 Additionally, I have a keen interest in music and have been to many concerts over the years. My favourite bands include Genesis, The Beatles, Rush, Marillion, Tears for Fears, Train, Elbow, AC/DC, Eric Clapton, Stevie Wonder, ELO, Steve Winwood, Del Amitri, Chris Rea and Led Zeppelin to name a few. I even played keyboards in a rock band called Bad Habits for 17 years (1991-2008) touring the pubs and clubs of North West England and recording the CD Battles in 1995. The band still plays today.

Here is our version of AC/DCs “Whole Lotta Rosie”