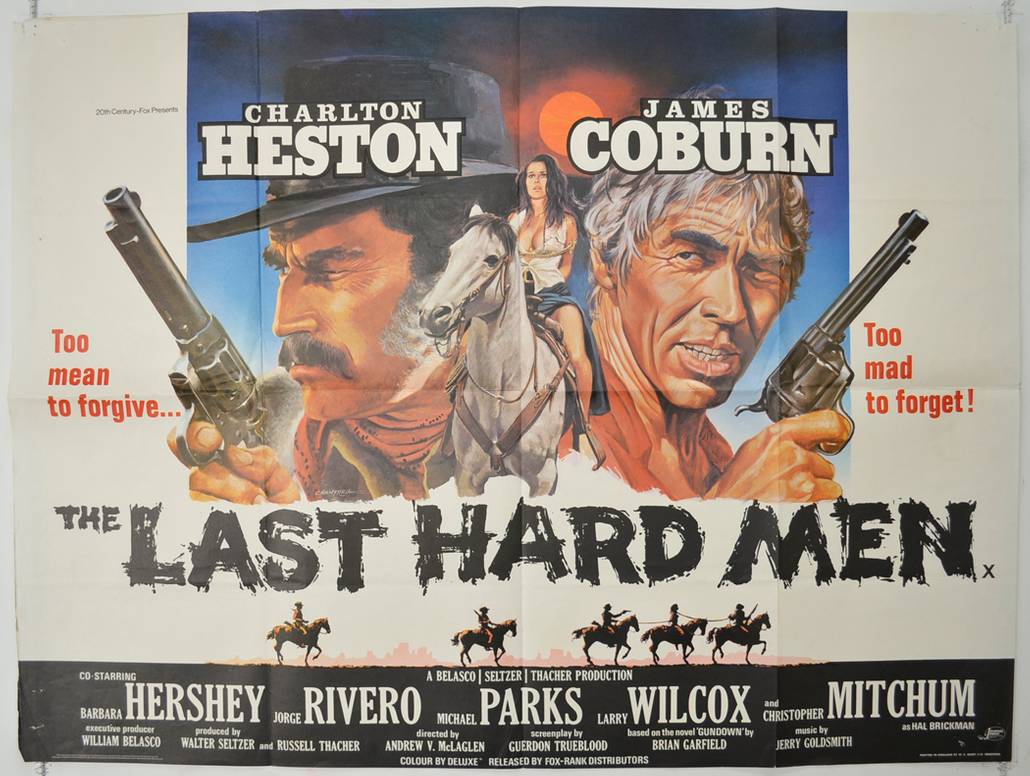 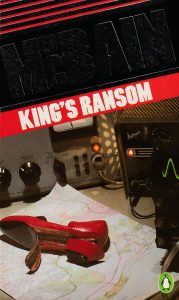 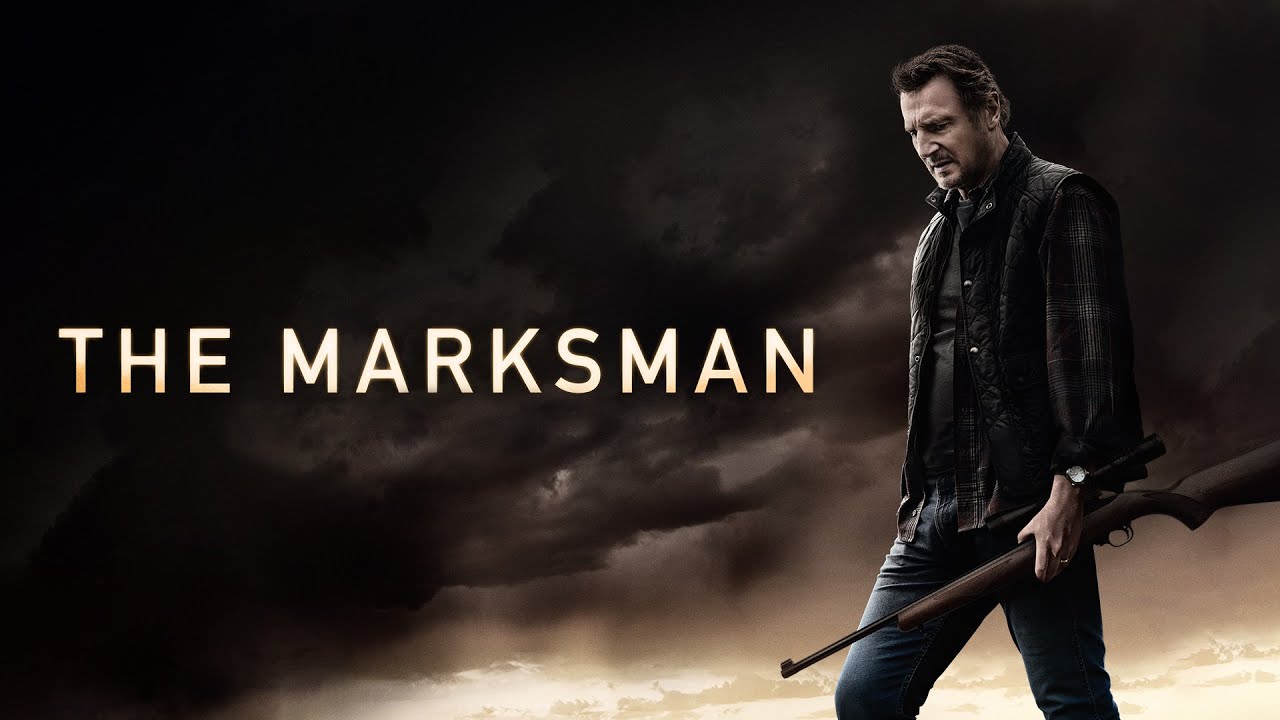 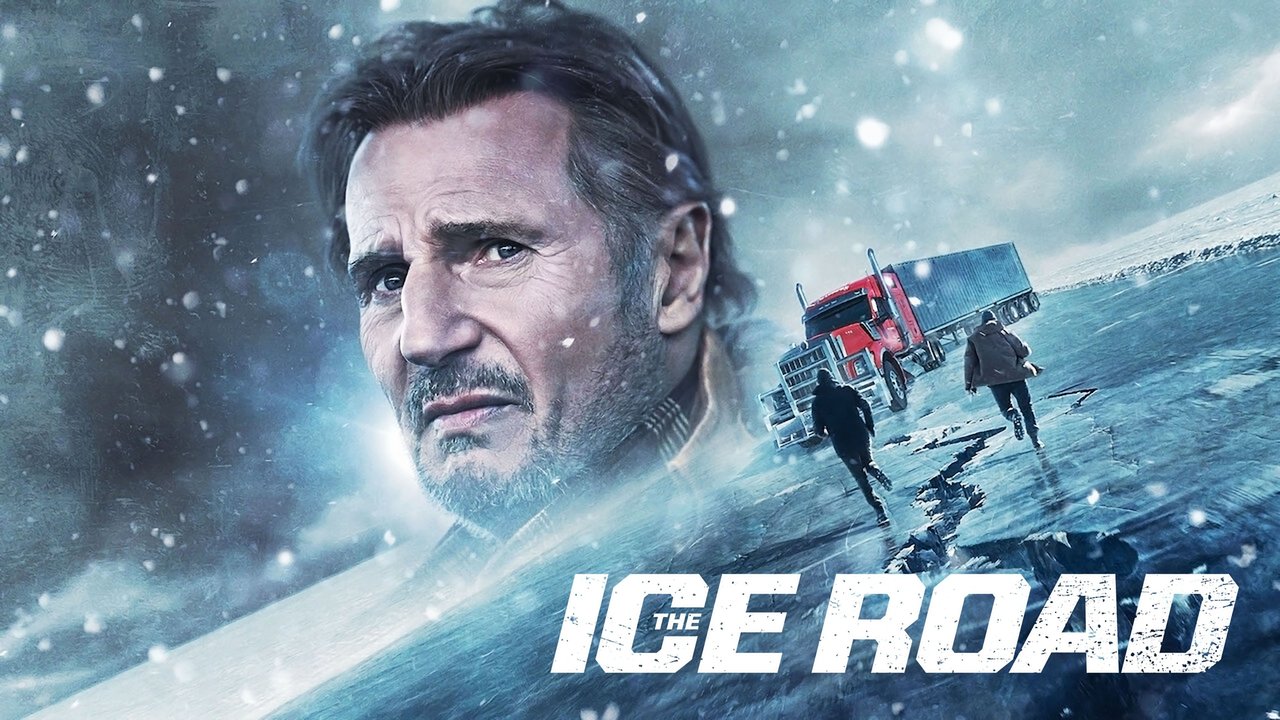 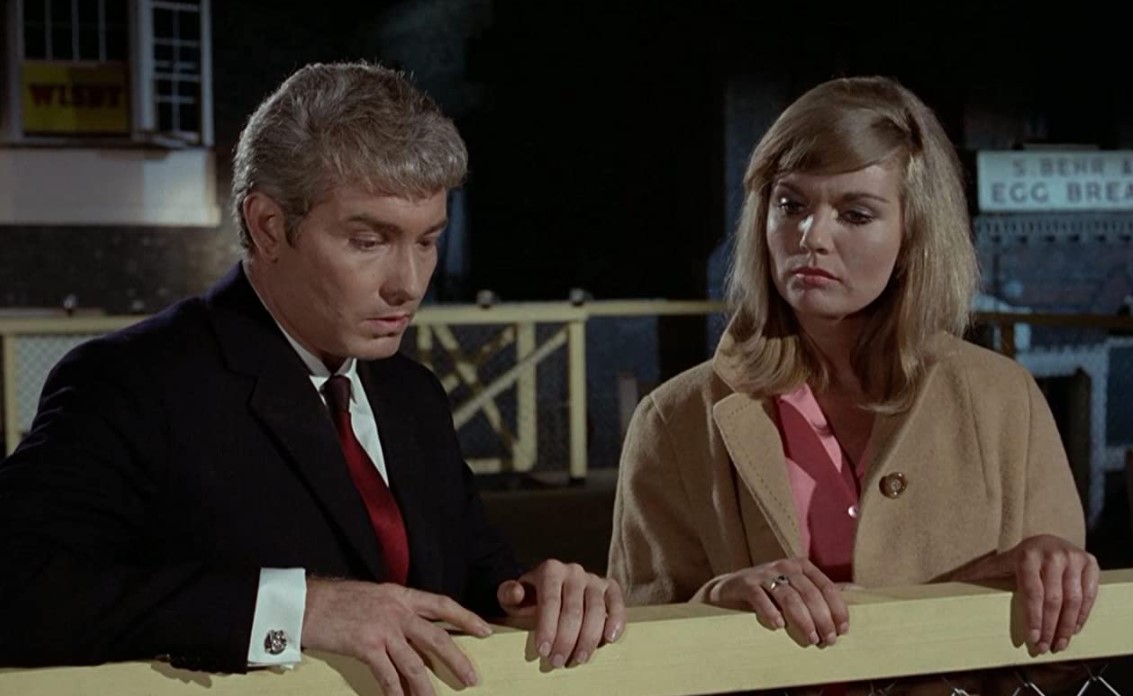 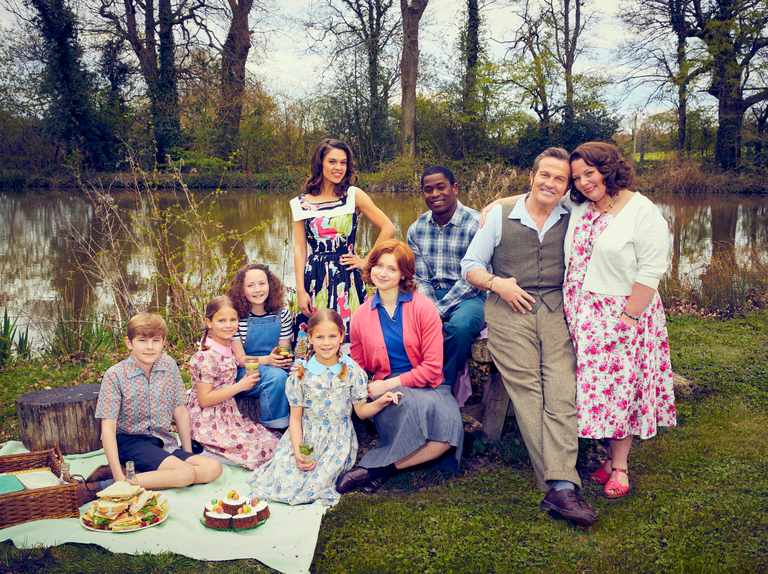 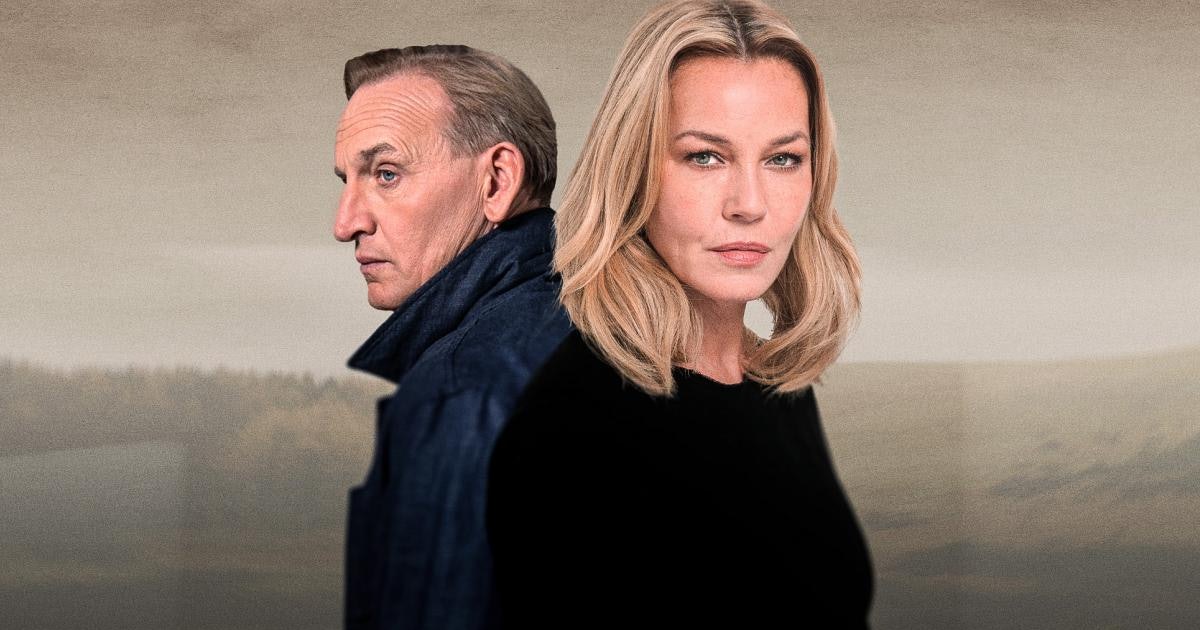 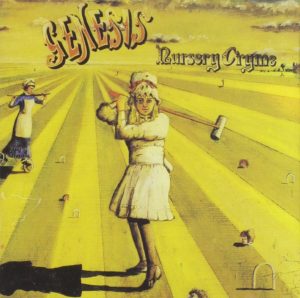 12 November 2021 is the 50th anniversary of the release of Genesis’ third album NURSERY CRYME, their first with new members Phil Collins (drums, vocals) and Steve Hackett (guitar). The album would be the first of four studio recordings between 1971 and 1974 from the five-man line-up including founder members Tony Banks (keyboards), Peter Gabriel (vocals, flute) and Mike Rutherford (bass, guitar). The loss of guitarist Anthony Phillips, a major writing contributor, had been a big blow to the band. Hackett however brought more experimental sounds and greater playing fluidity, if initially less of a contribution to composition. Meanwhile, Collins brought rhythmic dynamism, additional vocal capabilities, and a strong sense of musical arrangement – all things John Mayhew, his predecessor on the previous years’ TRESPASS, lacked.

The album opener ‘The Musical Box’ builds on the song journey approach explored on TRESPASS’s ‘Stagnation’ and adds a stronger structure, truly macabre lyrics by Gabriel, driving guitar riffs and moments of high musical drama. It is the band’s first true masterpiece. ‘For Absent Friends’ is an acoustic dalliance mainly included to appease new members Hackett and Collins, who co-wrote the whimsical song. ‘The Return of the Giant Hogweed’ is an abrasive rocker along the lines of ‘The Knife’, which closed out TRESPASS so superbly. Here Hackett uses his pioneering tapping technique to add pace and attack. Gabriel’s lyrical story is reminiscent of John Wyndham’s ‘Day of the Triffids’. ‘Seven Stones’ is a pleasant piano-led Banks piece, a mood he would explore more successfully and memorably on later albums. ‘Harold the Barrel’ has a music-hall whimsy that gets the best out of Gabriel and Collins in terms of vocal characterisation. ‘Harlequin’ is a forgettable folk ballad that would have been more at home on TRESPASS. The album closer, ‘The Fountain of Salmacis,’ comes close to matching ‘The Musical Box’ and points the way forward for the band with its sweeping mellotron chords and dramatic passages. The album demonstrated Genesis’ growing strength in building structurally complex and dramatic songs, whilst mixing them with lighter shorter material. Each song has a unique approach and Genesis would move from strength to strength from here on in.

All songs credited to Genesis 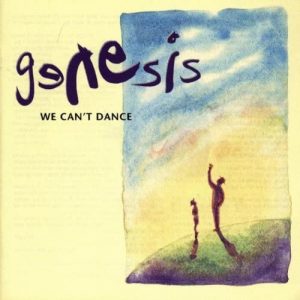