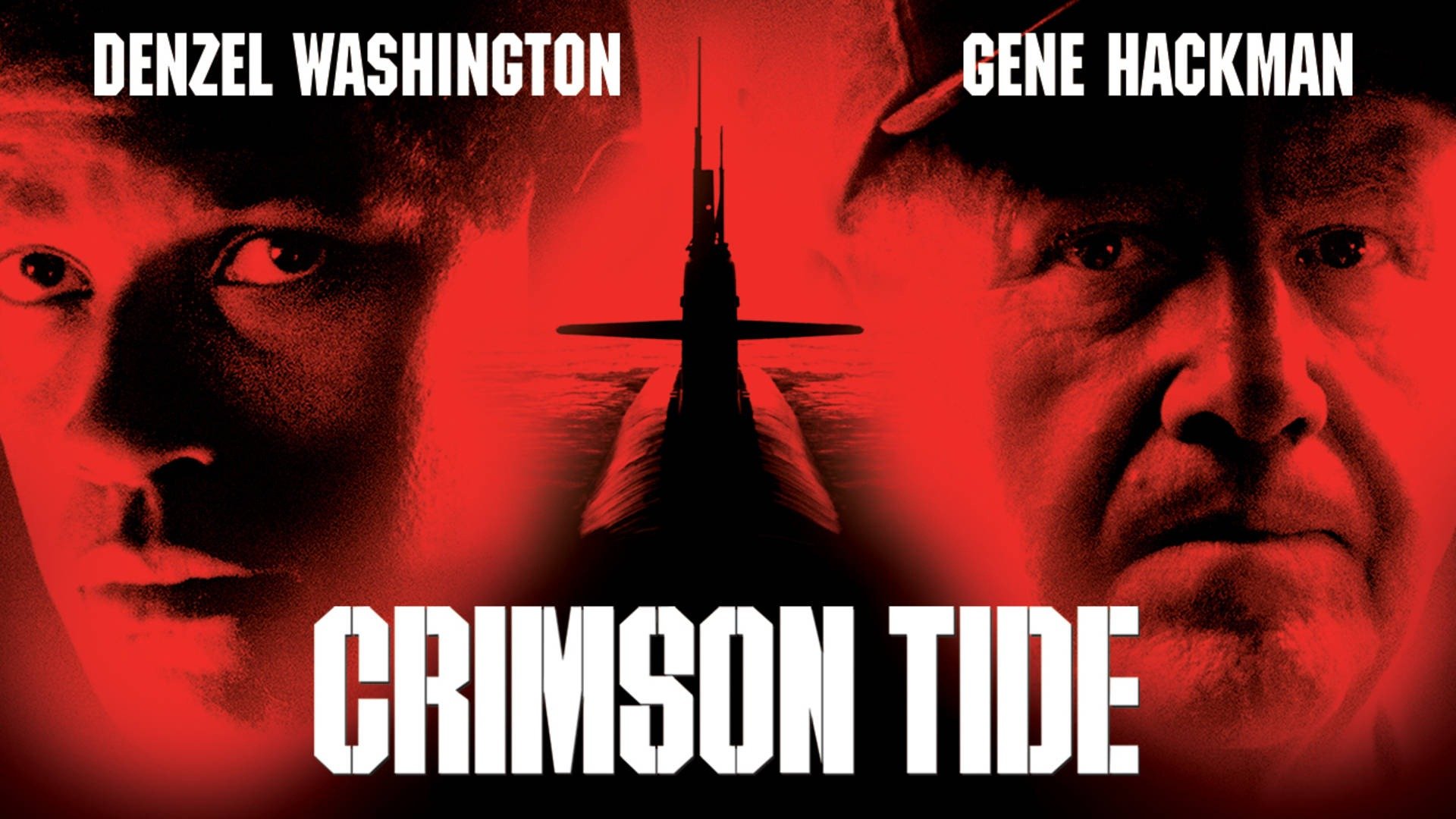 After the Cold War, a breakaway Russian republic with nuclear warheads becomes a possible worldwide threat. U.S. submarine Capt. Frank Ramsey (Hackman) signs on a relatively green but highly recommended Lt. Cmdr. Ron Hunter (Washington) to the USS Alabama, which may be the only ship able to stop a possible Armageddon. When Ramsay insists that the Alabama must act aggressively, Hunter, fearing they will start rather than stop a disaster, leads a potential mutiny to stop him. Despite its implausible concept, Scott turns out a tense battle of wills between Hackman and Washington. The premise is contrived to build a debate around these men’s opposing views on military procedure and ethics. Their opposing arguments are made intelligently in the first half of the movie, but once a “mutiny” has been triggered the debate is seemingly resolved by the scriptwriters before the final act is played out. This moves the story into a more familiar race against the clock scenario, which plays out in predictable fashion.  What carries the film along, despite its flaws, are the compelling performances of its two stars who are perfectly cast. The tension remains high throughout and the technical attributes are first class. Scott avoids his penchant for showy visuals and concentrates on letting his camera capture the nuances in the performances of his lead actors. Quentin Tarantino and Robert Towne both contributed to the screenplay without credit. Extended version runs to 123m.

Blurb: Private Detective Cormoran Strike is visiting his family in Cornwall when he is approached by a woman asking for help finding her mother, Margot Bamborough – who went missing in mysterious circumstances in 1974. Strike has never tackled a cold case before, let alone one forty years old. But despite the slim chance of success, he is intrigued and takes it on; adding to the long list of cases that he and his partner in the agency, Robin Ellacott, are currently working on. And Robin herself is also juggling a messy divorce and unwanted male attention, as well as battling her own feelings about Strike. As Strike and Robin investigate Margot’s disappearance, they come up against a fiendishly complex case with leads that include tarot cards, a psychopathic serial killer and witnesses who cannot all be trusted. And they learn that even cases decades old can prove to be deadly . . .

First thing is to address the elephant in the room. This book is by some significant distance the longest crime novel I have ever read. At 927 pages it is a monster akin to all those fantasy concept books that I could never get through. Rowling seems to be taking the same route with her Strike novels that she took with the Harry Potter series, each one being longer than the last. Could the story have been told in a shorter page count? The answer is both yes and no. The fifth book in the series takes place over thirteen months and crams an awful lot in. The main focus is the cold case of the disappearance of Dr Margot Bamborough back in 1974. Was she killed by serial killer Dennis Creed, or had she run away and started a new life somewhere? Hired by Margot’s daughter, Strike and Robin work through the police case files and re-interview key witnesses and suspects. Alongside this the agency is working on other cases with their extended team including the Scot Barclay and the slimy new member Morris – the latter of whom develops a fixation on Robin. Alongside this Strike is dealing with the gradual death from cancer of his aunt Joan – his surrogate mother and his estranged father’s attempts to reconnect. Alongside this, his ex-girlfriend, Charlotte, has been committed to rehab due to her suicidal tendencies. Alongside this, Robin is in the late stages of her bitter divorce from Matthew. Get the picture? There’s an awful lot going on. To Rowling’s credit, her writing is so strong that the book remains a page-turner throughout its epic length. You definitely won’t get through it in two or three sittings. You will have to live with it for a while. Somehow that feels appropriate. There are many twists and turns along the way and the characters continue to develop – notably the relationship between Strike and Robin. There are ups and downs and plenty of dramatic tension. The mystery elements are immensely satisfying with Rowling juggling the complexities and intricacies with extreme skill. The clues are there for those clever enough to see them – I wasn’t. The book is highly enjoyable and not as heavy-going as the page count suggests, but don’t read it lying in bed at night, because if you start to doze you may accidentally knock yourself unconscious. 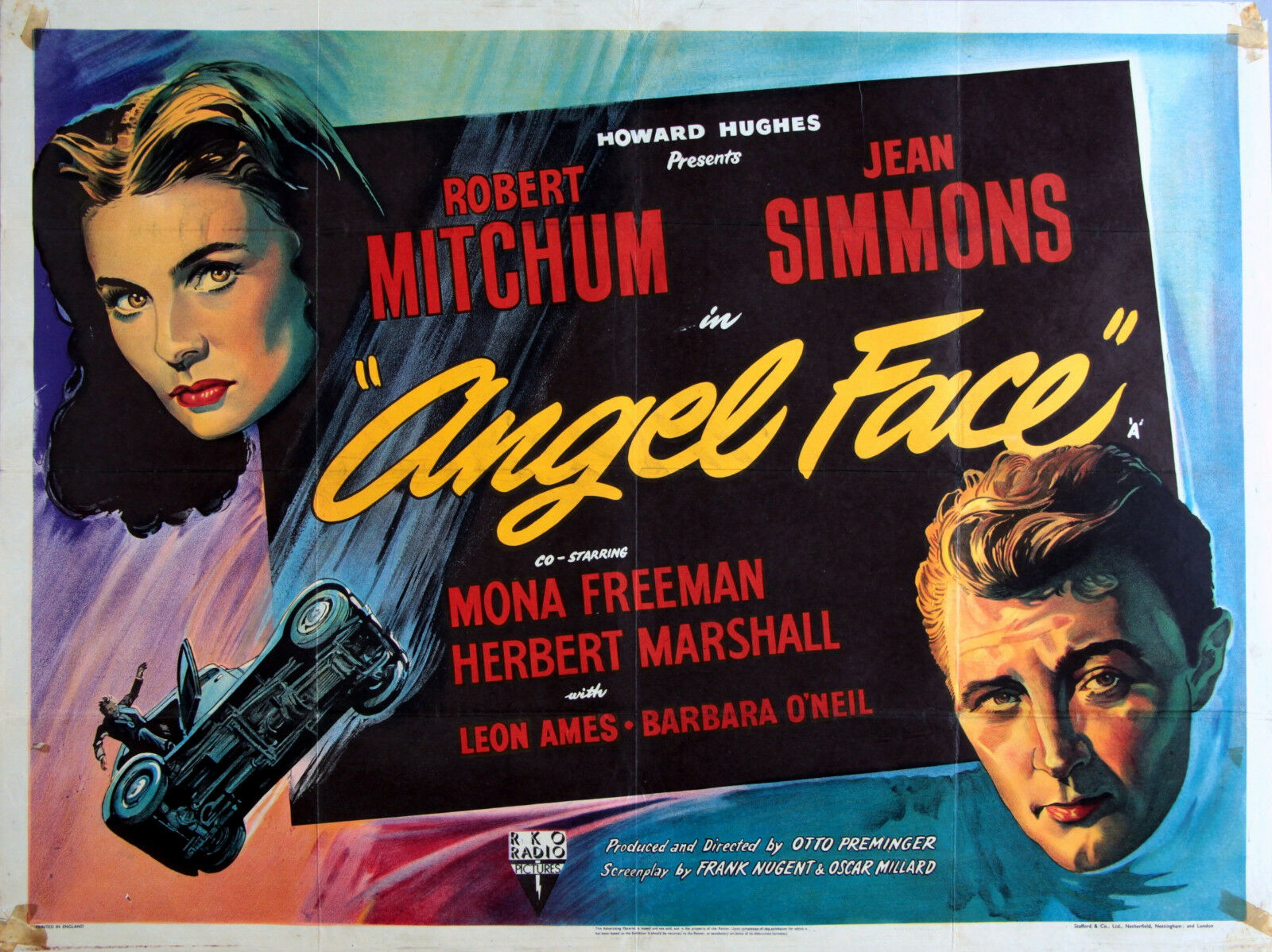