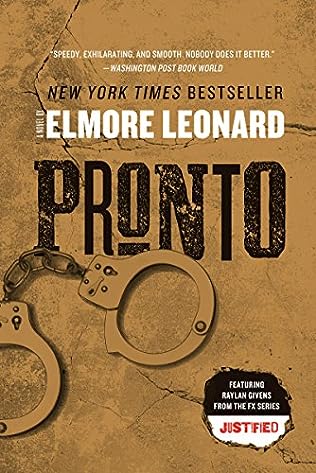 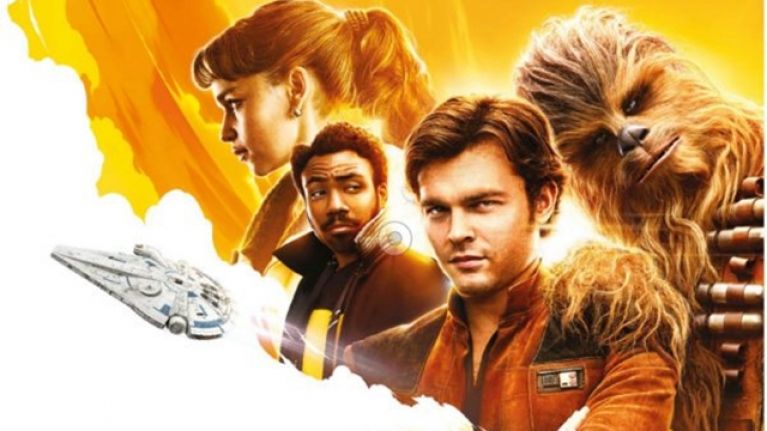 Blurb: In the 1960s, the infamous Bible John terrorised Scotland when he murdered three women, taking three souvenirs. Thirty years later, a copycat is at work, dubbed Johnny Bible. DI John Rebus’s unconventional methods have got him in trouble before – now he’s taken away from the inquiry and sent to investigate the killing of an off-duty oilman. But when his case clashes head-on with the Johnny Bible killings, he finds himself in the glare of a fearful media, whilst under the scrutiny of an internal enquiry. Just one mistake is likely to mean losing his job – and quite possibly his life.

Ian Rankin had written seven Rebus novels before Black and Blue and had become an established name in the crime-writing field, but was seen as more of a B-list writer. This book exploded him into the A-list, where he has stayed ever since. In his introduction to this 2016 edition, Rankin recalls the personal turmoil he was going through at the time of writing. Living in France with a son diagnosed with Angelman Syndrome, the writer and his wife struggled with the bureaucracy of the French medical system. The family would eventually return to Scotland. The impression this left on Rankin fired his need to voice his concerns on a broader template. Also, around the time of writing the book, press interest in the historic Bible John killings had been heightened by new DNA evidence. Rankin had undertaken extensive research into the case and decided to incorporate a real life killer into his fictional story of a copy cat. Other elements incorporated into the story are police and corporate corruption, environmentalists protesting about pollution caused by the oil companies and a drug smuggling involving gangsters from Glasgow and Aberdeen. It was to become Rankin’s most complex and multi-layered book.

Rankin explores his protagonist in deep detail – his loyalty, his alcohol dependency, his inner-angst. What emerges is a very three-dimensional portrayal of a flawed man whose sole motivation in life is to see justice done. Saddled with a former colleague, whilst he is being investigated for malpractice in an old case, Rebus is as acerbic and dogged as ever. A loner tethered to a leash, which brings his anxieties to the surface. The book has a broad scope taking Rebus from Edinburgh to Glasgow, Aberdeen, the Shetlands and a North Sea oil rig. The separate plot strands are nicely interwoven revealing some surprising links along the way. Rankin’s research helps bring the locales and the police investigation to life in an enthralling way.

Black and Blue is a novel that shows a writer fully maturing and it would set the bar for the remainder of the series.