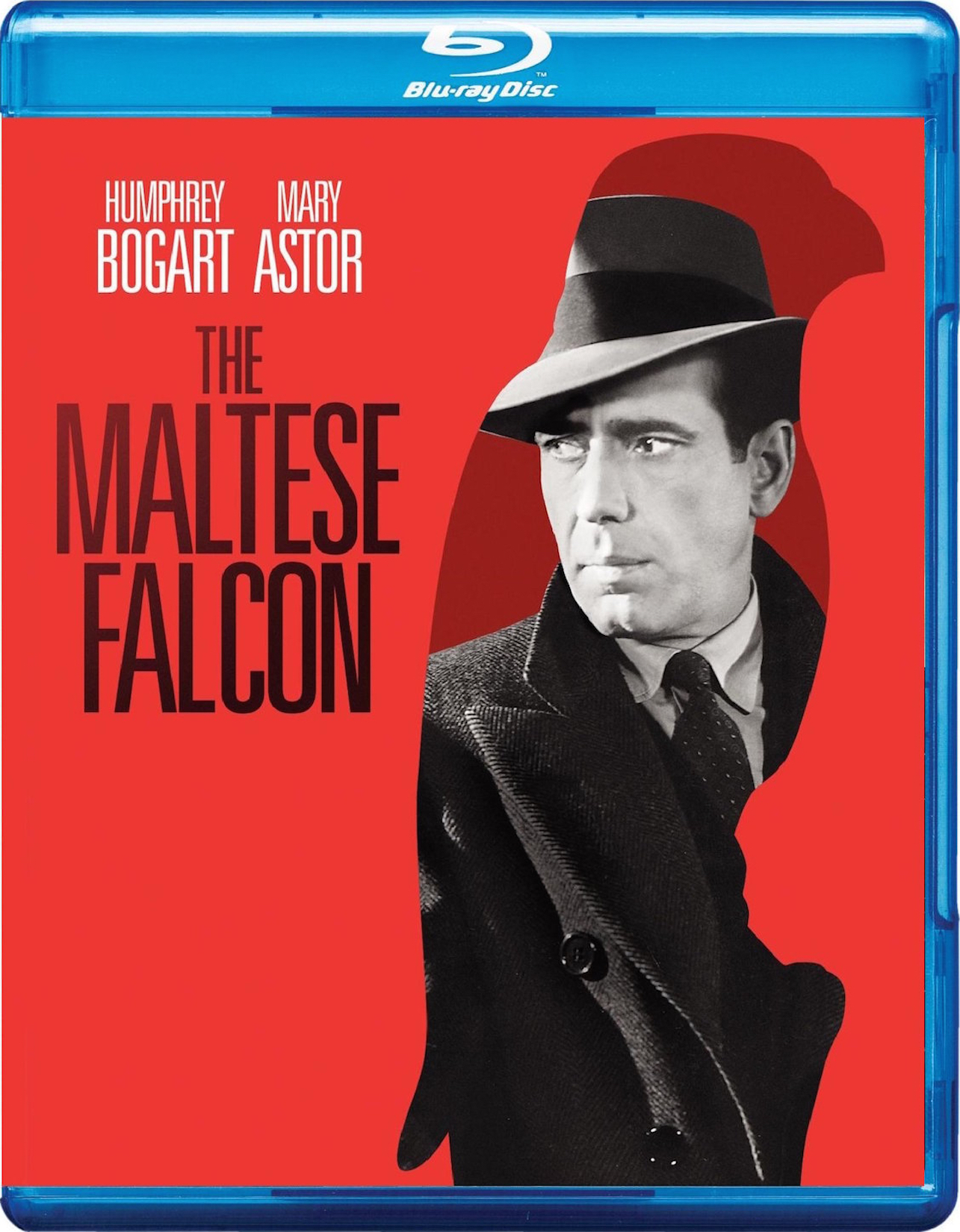 Maltese Falcon, The (1941; USA; B&W; 100m) *****  d. John Huston; w. John Huston; ph. Arthur Edeson; m. Adolph Deutsch.  Cast: Humphrey Bogart, Sydney Greenstreet, Mary Astor, Peter Lorre, Walter Huston, Elisha Cook Jr., Barton MacLane, Lee Patrick, Gladys George, Ward Bond, Jerome Cowan, James Burke, Murray Alper, John Hamilton, Emory Parnell. A private detective takes on a case that involves him with three eccentric criminals, a gorgeous liar, and their quest for a priceless statuette. Classic hard-boiled private-eye movie is a wonderful vehicle for Bogart as the cynical Sam Spade. The complex and twisting plot is expertly handled by Huston and brilliantly edited by Richards. It crams so much plot progression into its first ten minutes and never lets up its pace. The supporting cast – notably Lorre and Greenstreet – is wonderful. This would become the template for many film-noir movies to follow. Based on the novel by Dashiell Hammett previously filmed in 1931 and 1936 (as SATAN MET A LADY). Also available in a computer colourised version. [PG] 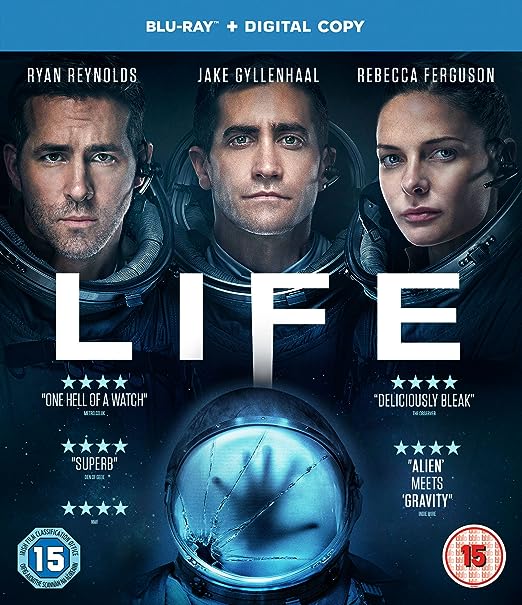 Life (2017; USA; Colour; 104m) ***  d. Daniel Espinosa; w. Rhett Reese, Paul Wernick; ph. Seamus McGarvey; m. Jon Ekstrand.  Cast: Jake Gyllenhaal, Rebecca Ferguson, Ryan Reynolds, Hiroyuki Sanada, Ariyon Bakare, Olga Dihovichnaya, Alexandre Nguyen. A team of scientists aboard the International Space Station discover a rapidly evolving life form, that caused extinction on Mars, and now threatens the crew and all life on Earth. Derivative sci-fi horror adds nothing new to the genre but is a professional and competent chiller. The visual effects are excellent and the cast is strong, but there is little in the material for them to work with outside of the admittedly tense conventional thrills. If you’ve seen ALIEN, you’ll recognise the by-the-numbers plot mapping. [15]

Hollywood Reporter says musician and actor Cliff Smith (better known as Method Man) is the latest addition to the cast of Son of Shaft. He has been lined up to play an old friend of Samuel L Jackson’s John Shaft. he has recently been seen in HBO series The Deuce as well as hosting Drop the Mic. 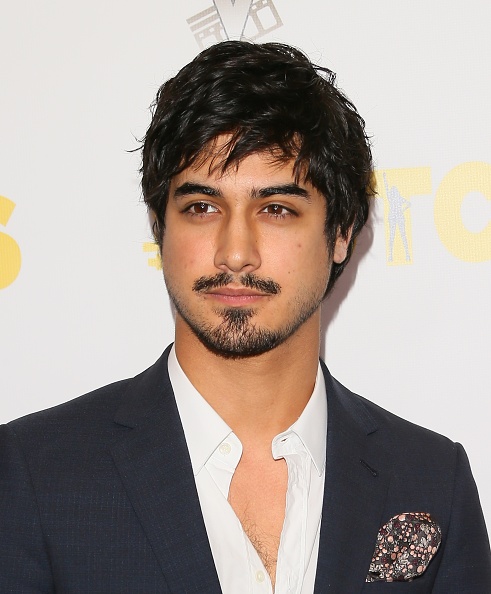