This week I completed my first interview by Skype about my book The World of Shaft  with James P Stancil of the New Books Network. James was a very gracious host. The podcast is now available to listen to by clicking the link below:

Steve Aldous, “The World of Shaft: A Complete Guide to the Novels, Comic Strip, Films and Television Series” (McFarland, 2015)

Blurb: Megan once walked on the wild side. Now she’s got two kids, a perfect husband, a picket fence, and a growing sense of dissatisfaction. Ray used to be a talented documentary photographer, but at age forty he finds himself in a dead-end job posing as a paparazzo pandering to celebrity-obsessed rich kids. Broome is a detective who can’t let go of a cold case – a local husband and father disappeared seventeen years ago, and Broome spends the anniversary every year visiting a house frozen in time, the missing man’s family still waiting, his slippers left by the recliner as if he might show up any moment to step into them. Three people living lives they never wanted, hiding secrets that even those closest to them would never suspect. As the terrible consequences of long-ago events crash together in the present and threaten to ruin lives they will discover the hard truth that the line between one kind of life and another can be as whisper-thin as a heartbeat…

Harlan Coben writes page-turning crime thrillers with a post-modern dose of humour. The plot here borders on incredulity, by insisting that a series of murders committed annually at the same spot could go undetected for twenty years. But if you are prepared to accept this premise then you are in for a fast-paced and entertaining read. The three central characters – Megan, a woman with a secret past; Ray, a photographer who cannot forget the love of his life despite being seaparated for seventeen years and Broome, the detective who can’t hold down a relationship – are cleverly intertwined in the story. Coben uses his brand of sarcastic wit across the dialogue of a number of characters, but manages to keep it this side of annoying. The resolution comes with the appropriate twist. 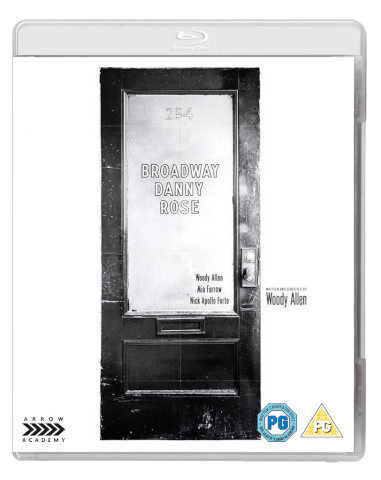 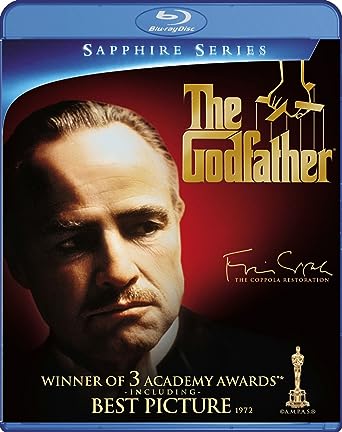 Blurb: The Ultimate Music Guide: Genesis, then, seeks to explain the whole shapeshifting brilliance of the band. We’ve delved deep into the archives of NME and Melody Maker, finding interviews with the members that have languished unseen for decades. You’ll see characters emerging and plans being formulated, key figures stepping in and out of the spotlight. A career path being mapped out that does not always appear obvious, but which incrementally builds Genesis into one of the biggest bands of their era. Alongside all these revelatory interviews, we’ve written in-depth new reviews of every single Genesis album, from their 1969 debut right up until 1997’s Calling All Stations, stopping off at all auspicious points in between. We’ve also investigated the significant solo careers: not just of Peter Gabriel and Phil Collins, but of Steve Hackett, Anthony Phillips, Mike Rutherford and Tony Banks, too. It’s a tricky tale, but an endlessly rewarding one.

Uncut‘s series of The UltimateMusic Guide finally gets around to Genesis. The magazine stretches to 122 pages covering all aspect of the band. Each album is reviewed by a different writer, which ensures they get a dedicated hearing, but also means there are some inconsistencies in terms of judgement and comment. Having said that, there is an admirable balance across the whole of the band’s output as the writers resist falling into the trap of siding with the 5-man line-up or the trio. What this means, however, is that some tracks within the albums are not rated according to their status within the fan base. Classic Genesis songs like Firth of Fifth, I Know What I Like, Los Endos, Afterglow, Duke’s Travels/Duke’s End, Home by the Sea, Domino and Fading Lights  all receive just 3-stars, which is hard to accept. However, everyone will have their own favourites and there are some compelling arguments here for the stance taken. The interviews pulled from the archives of NME and Melody Maker are weighted toward the early years. Both papers took with the punk crowd in the late 70s and were savage in their treatment of Genesis thereafter –  the later review extracts demonstrate this. The band members’ solo careers are also covered, with particularly interesting perspectives on the output of both Peter Gabriel and Phil Colins. Despite its flaws, this is a good read and an interesting take on a band that, despite its popularity with the music buying public, continues to divide opinion amongst critics.