Comment: Experimental episode using the popular found-footage horror genre as the basis for a confusing monster takes over space station story where the viewer is never sure if what they are seeing is real, fabricated or imagined. The sandmen are a creepy design and the inter-cutting between shifting viewpoints helps keep the tension high. Capaldi is looking increasingly at home as the Doctor now, having settled down his characterisation. I’m not really sure I got the whole thing and will probably need to re-watch to dig out some of the subtexts, but I did enjoy this episode for its willingness to bring a new twist to a more traditional Who plot, which it executed pretty well.. Genre expert Jeff Kingston Pierce has today published his feature on my book The World of Shaft on Kirkus Reviews. The full interview we conducted via e-mail appears on his own web site The Rap Sheet.

Comment: A somewhat heavy-handed political allegory enlivened by some atmospheric visuals and a towering performance from Capaldi, who has really grown into the role of the Doctor. Jenna Coleman is also excellent in her dual-role as Clara and Zygon duplicate and Ingrid Oliver is again appealing as Osgood. The Zygons are an effective classic monster and the plot concerning a faction group looking to break the peace treaty brokered at the close of Day of the Doctor is involving. The story occasionally suffers from some over elaborate ideas, which lack follow-through such as the UNIT jet being shot down and no-one seemingly blinking an eyelid. I’m also not sure I still get the whole dual-Osgood scenario, but it did set up a splendid finale which gave Capaldi the opportunity to deliver one of the most passionate speeches in the series’ history. Capaldi’s performance is reminiscent of Tom Baker at this best as The Doctor argues ethics and values with the Zygons and Jemma Redgrave’s UNIT commander in an attempt to restore the treaty. Stirring stuff then in a story that ultimately satisfies despite its none-too-subtle political messaging. 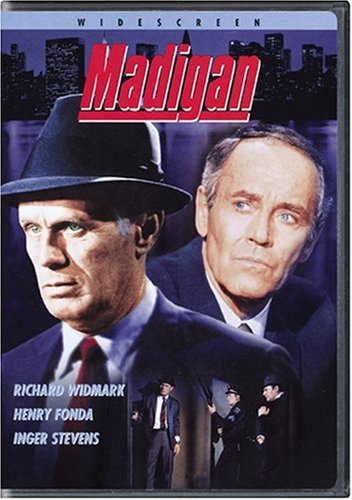