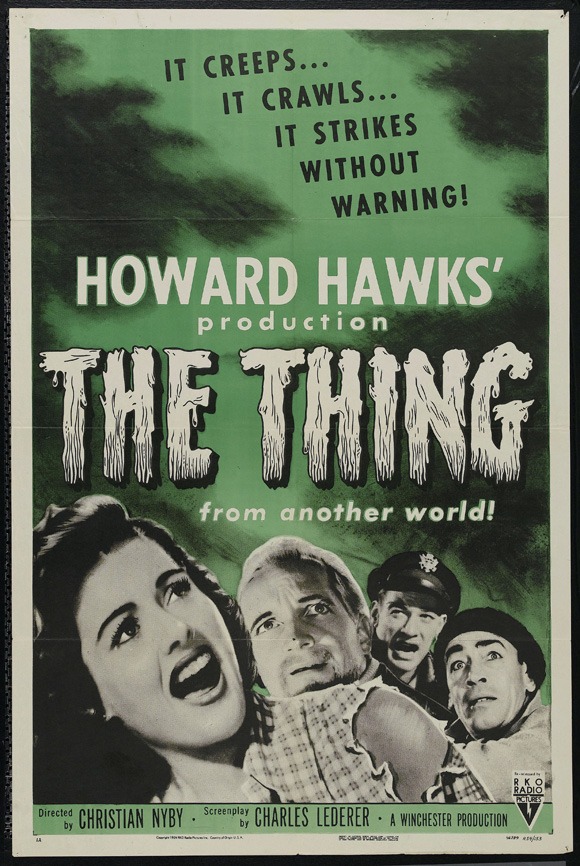 Thing from Another World, The (1951; USA; B&W; 87m) ∗∗∗∗½  d. Christian Nyby; w. Charles Lederer; ph. Russell Harlan; m. Dimitri Tiomkin.  Cast: Kenneth Tobey, Margaret Sheridan, Robert Cornthwaite, Douglas Spencer, James R. Young, Dewey Martin, Robert Nichols, Eduard Franz, John Dierkes, William Self, Sally Creighton, Edmond Breon, Paul Frees, David McMahon, James Arness. Scientists and American Air Force officials fend off a blood-thirsty alien organism while at a remote Arctic outpost. Although it plays loose with the source material this is a tense, well scripted and acted sci-fi that bears all the hallmarks of producer Hawks despite being directed by his long-time editor Nyby. Arness in heavy make-up is “The Thing” and Spencer’s warning to the world “Watch the skies” captures the political paranoia of the period. Eerie score by Tiomkin. Based on the short story “Who Goes There?” by John W. Campbell Jr. Re-issue version runs 81m. Highly influential it was remade in 1982 by John Carpenter who followed the source material more closely. This in turn generated a prequel in 2011. [PG] 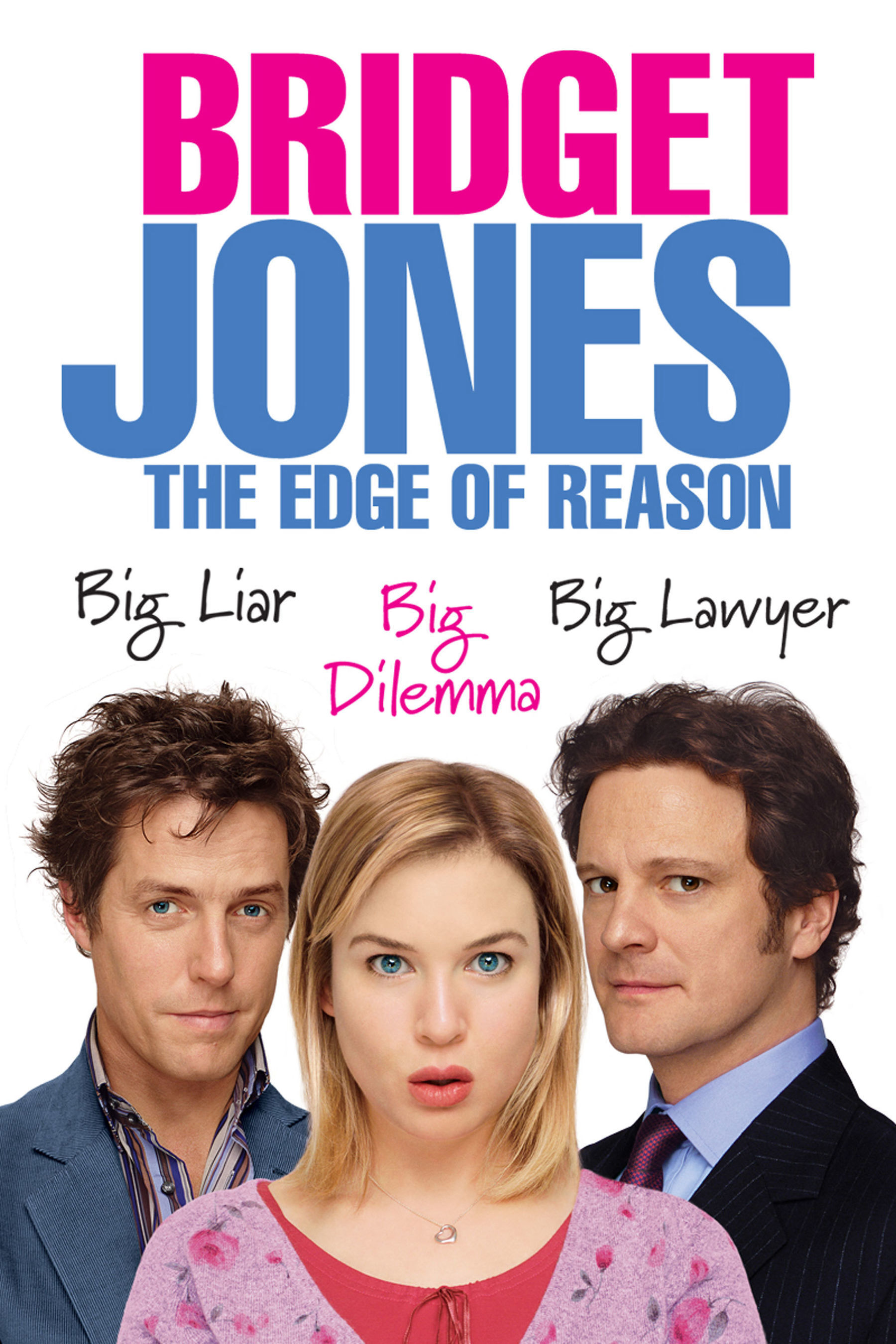 FACE THE RAVEN
1 episode / 47m / 21 November 2015
Rating: ∗∗∗∗
Writer: Sarah Dollard
Director: Justin Molotnikov
Cast: Peter Capaldi (The Doctor), Jenna Coleman (Clara), Jovian Wade (Rigsy), Maisie Williams (Me [Ashildr]), Simon Manyonda (Kabel), Simon Paisley Day (Rump), Letitia Wright (Anahson), Robin Soans (Chronolock Guy), Angela Clerkin (Alien Woman), Caroline Boulton (Habrian Woman), Jenny Lee (Elderly Woman).
Plot: The Doctor and Clara are reunited with Rigsy, the `pudding brained’ grafitti artist who gained the Time Lord’s respect by helping him face off an invasion by inter-dimensional beings known as the Boneless in Bristol. Together the trio investigate a strange alien world hidden on a street in the heart of London. They soon discover this unusual road is sheltering some of the most fearsome creatures in the universe – including the immortal Viking Ashildr, who the Time Lord last encountered in the 17th century in the guise of noblewoman-turned-brigand `Lady Me’.

Comment: Well-paced and intriguing episode with its primary purpose being to set up the exit of Clara and lead into the two-part season finale. The hidden street in the centre of London is a neat idea and eerily gothic with the tension kept high through atmospheric camera work and the idea of a countdown tattoo. Capaldi is again in top form and he and Jenna Coleman play Clara’s exit scene with nice understatement. Williams makes her third appearance of the series and it is likely we will see more of her before the two-parter finale is done as the episode ends on a cliffhanger with the Doctor being teleported out to who knows where. 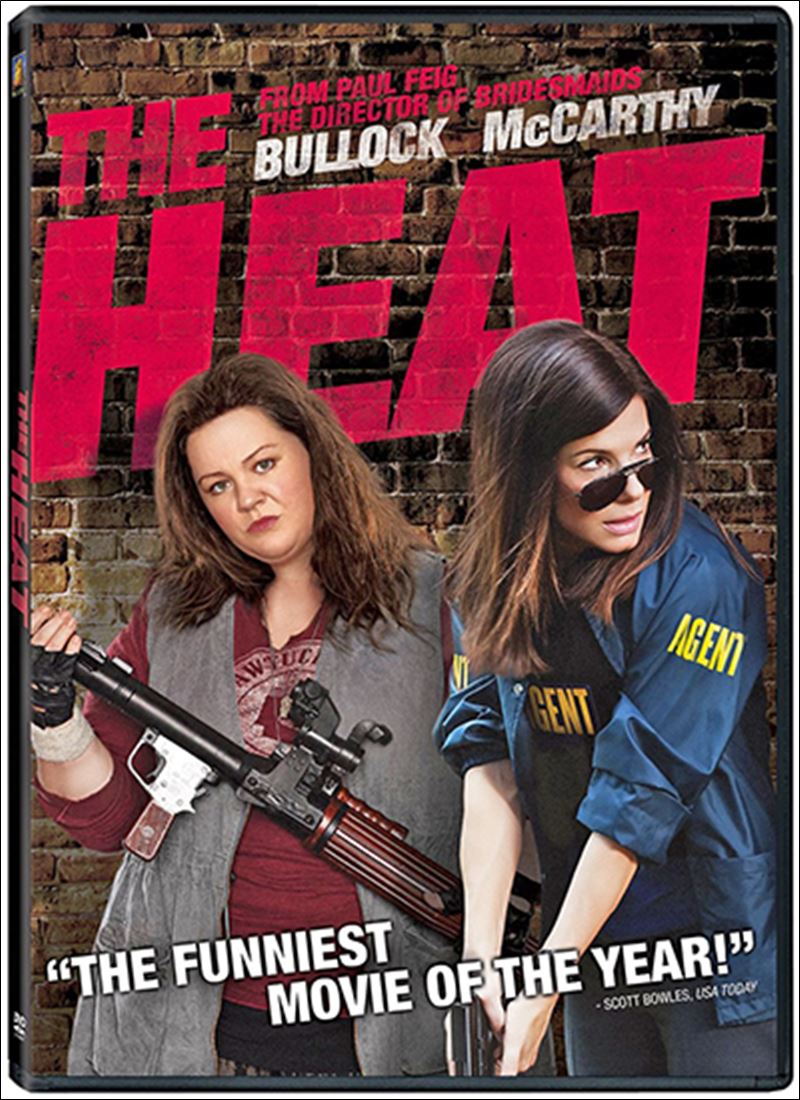 TRIGGER MORTIS by ANTHONY HOROWITZ (2015, Orion, 320pp) ∗∗∗
Blurb: James Bond is back. Anthony Horowitz’s new novel is a thrilling tour de force, sure to delight fans of the original 007 novels and new readers alike. It also features previously unseen material written by Bond’s creator, Ian Fleming. The story begins in the lethal world of Grand Prix with an attempt by the Russians to sabotage a race at Nürburgring, the most dangerous track in Europe. Bond is in the driving seat but events swiftly take an unexpected turn, pitching him into an entirely different race with implications that could change the world. Anthony Horowitz recreates the golden age of Bond, packed with speed, danger, strong women and fiendish villains, in this brilliantly authentic adventure.

Anthony Horowitz goes back to the period of Fleming’s novels and sets this latest extension to the James Bond literary canon days after Fleming’s Goldfinger (1959). This is a move which tries to establish some authenticity of this book within the Fleming timeline from the original novels. For the most part this works well in re-creating a James Bond from Fleming’s vision. However, the book is ultimately reminiscent of many of the films in that it links a series of action and dramatic set-pieces together around a standard Bond plot.

At the beginning of the book Bond is living with Pussy Galore – who in Fleming’s Goldfinger was the head of an all-lesbian organisation, based in Harlem, known as the Cement Mixers. Her relationship with Bond is resolved in the first part of the book. In the early stages there is also the set-piece (based on Fleming’s original notes) around the attempted sabotage of the motor race at Nürburgring. Here Bond is alerted to SMERSH activity with a mysterious Korean, known as Jason Sin. It is revealed Sin is haunted by American atrocities during the Korean War, which accounted for the loss of his family, and is using his hatred to fuel an attempt to strike back at the US by helping the Russians in sabotaging the space programme.

Horowitz sticks close to Fleming’s portrayal of Bond and this proves to be the main plus of the novel. He also retains some of Fleming’s more eccentric approach to the prose, including his almost obsessive attention to detail. The plot itself is hard to buy into and full of holes. However, Horowitz works his description of the action sequences well – notably for the motor racing sequence, which utilises Fleming material – and Jeopardy Lane is a good addition to the literary Bond girl roster. The book will therefore both satisfy and potentially irritate Bond and Fleming scholars. 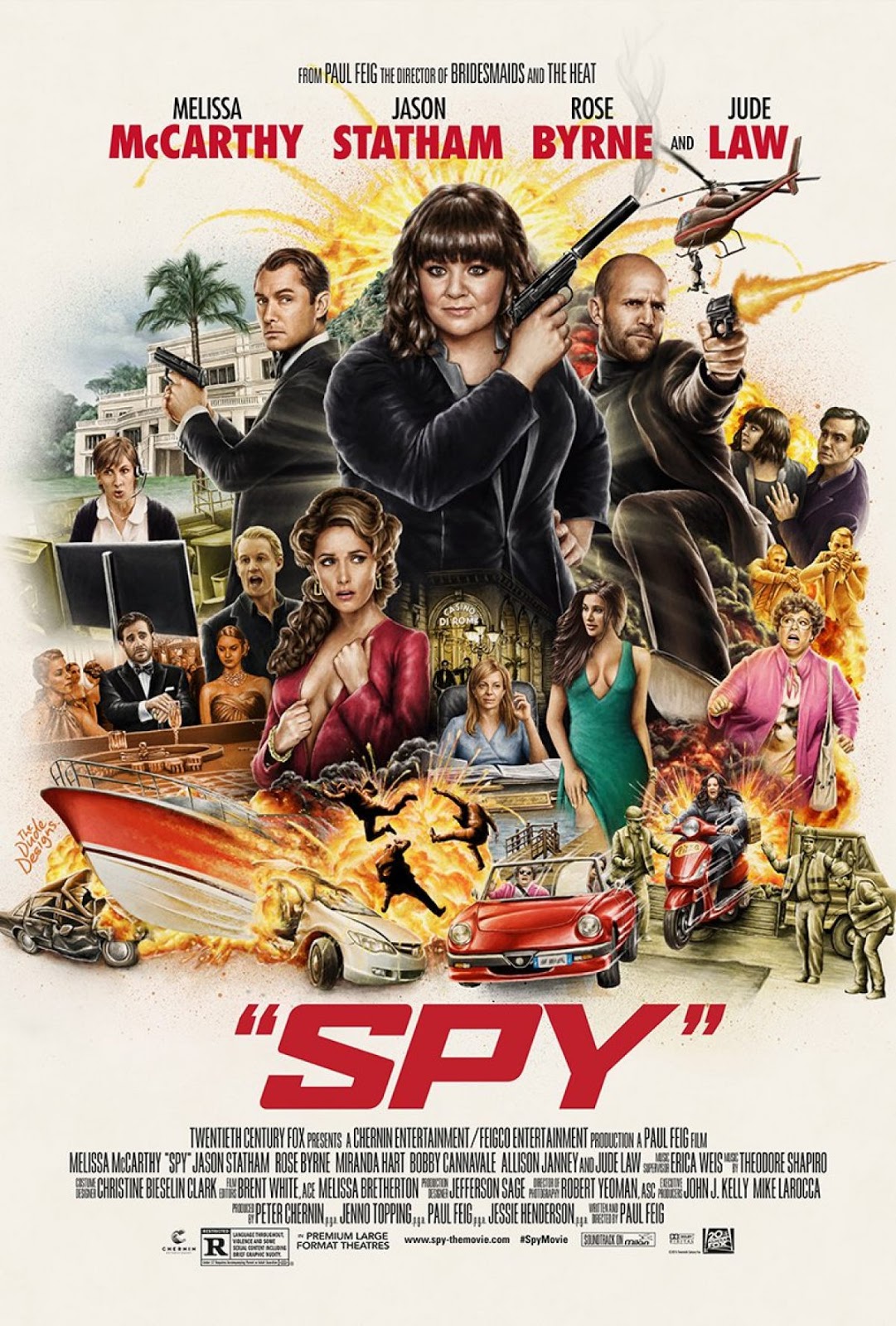 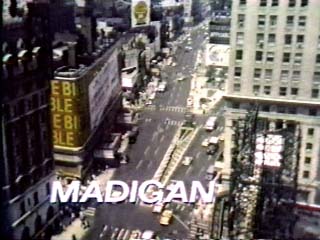 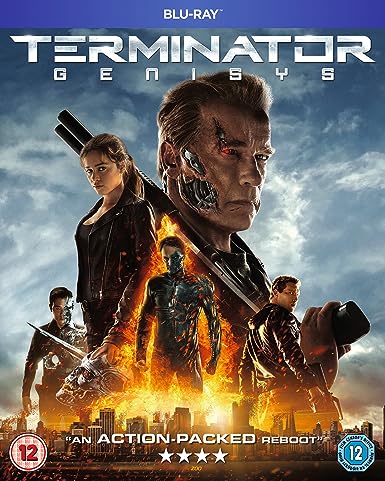 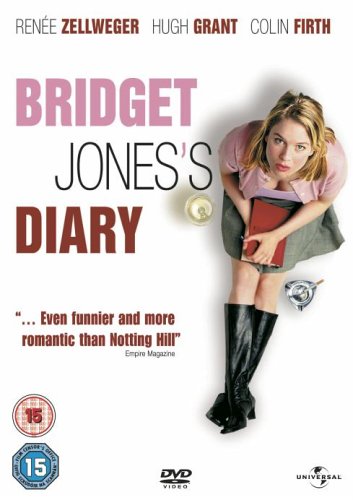 Bridget Jones’s Diary (2001; UK/Ireland/France; Technicolor; 97m) ∗∗∗∗  d. Sharon Maguire; w. Andrew Davies, Helen Fielding, Richard Curtis; ph. Stuart Dryburgh; m. Patrick Doyle.  Cast: Renee Zellweger, Colin Firth, Hugh Grant, Jim Broadbent, Gemma Jones, Sally Phillips, Shirley Henderson, Celia Imrie, Embeth Davidtz, Honor Blackman, James Faulkns. A British woman is determined to improve herself while she looks for love in a year in which she keeps a personal diary. Zellweger is excellent and charming in her portrayal of Bridget Jones. Firth and Grant head a strong supporting British cast. Whilst it descends into some standard rom-com/sit-com situations and has an all too cosy feel at times, this well-observed comedy still hits home. To prepare for the role, Zellweger gained 25 pounds. Based on the novel by Helen Fielding. Followed by BRIDGET JONES: THE EDGE OF REASON (2004). [15]